He said, “He was one of those players who, when you trained against him, somehow he would just hurt you. A knee in your side, bump into you, I don’t think he meant to do it, but it just happened.” 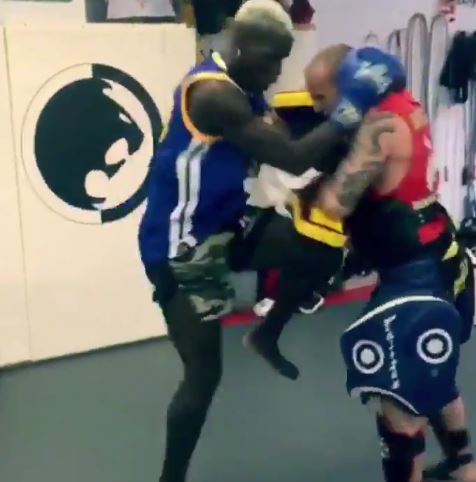 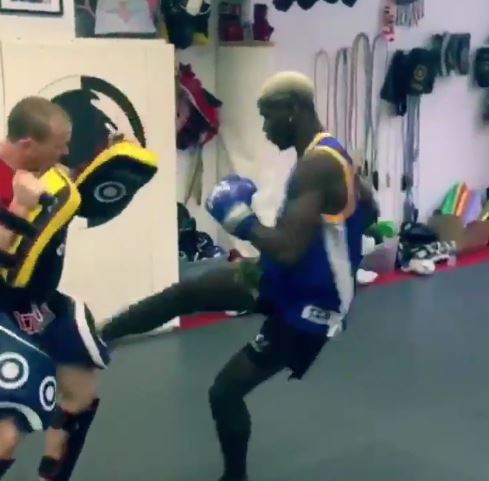 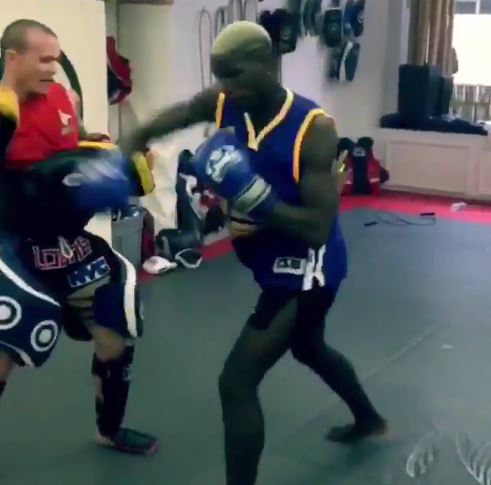 Under the deal agreed by Juventus and Man United, both the parties will pay Pogba’s agent Mino Raiola whose fees was the stumbling block for sealing the deal with the Red Devils footing most of it. Pogba also completed his medical last week.

It is understood that when the deal is finally complete, Juventus will announce the fee at £84.3m due to the tax they are set to pay on the transfer.

The current world record transfer fee is the £86m paid by Real Madrid to Tottenham for Gareth Bale in 2013.