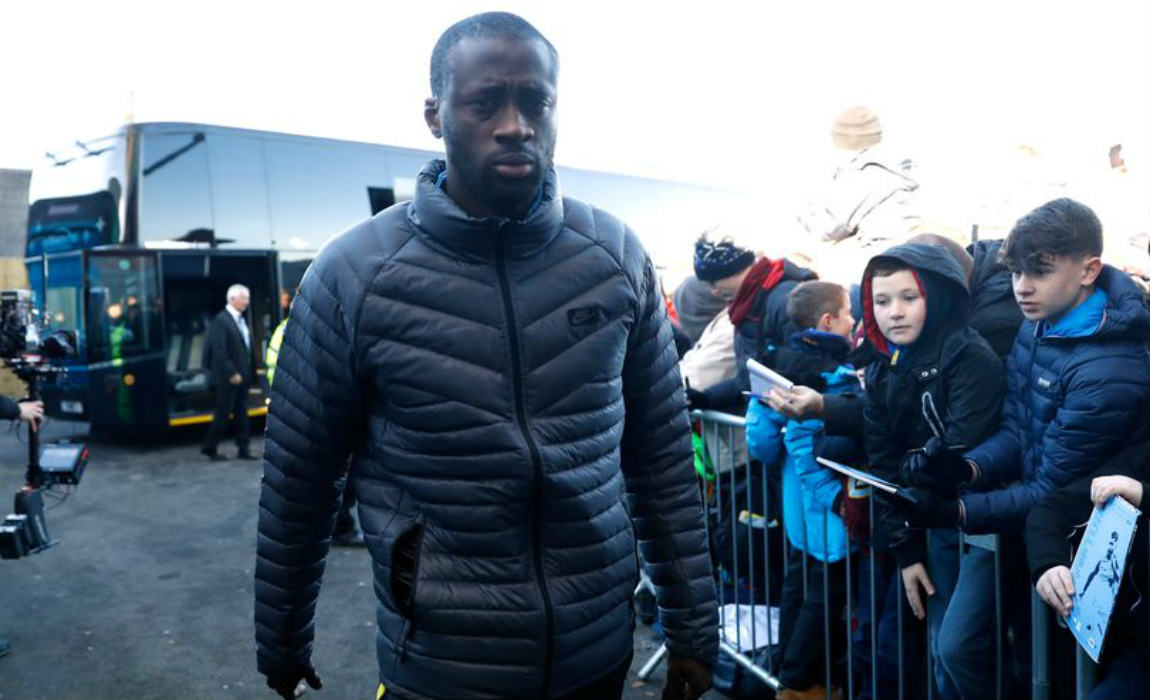 Manchester City star Yaya Toure has now admitted that he was over the drink driving limit – but accentuated that he does not drink alcohol.

The Manchester City midfielder was handed a hefty fine of £54,000 and banned from driving for the next 18 months when he appeared at Barkingside Magistrates’ Court on Monday, according to court officials.

And now in an official statement, Toure said: “I was above the permitted limit.”

Toure added: “Over the last two weeks there has been some confusion as to why I was charged with drink driving, as it is well known that I am a Muslim and do not drink.”

“I have always refused alcohol. Anyone who knows me or follows football will have seen me refuse champagne for Man of the Match performances because of my commitment to my religion.”

“The matter has now been resolved in court on Monday. As I was above the permitted limit when tested on the night, I decided not to challenge the charge. However, it was important to me that I told the court that I had not intentionally consumed alcohol. The judge in his sentencing remarks accepted that I had not been intentionally drinking.”

“Drink driving is a serious crime and even though I was not intentionally consuming alcohol I accept the ban and fine and I would like to apologise for this situation. I would also like to thank my family, the management and staff at Manchester City, my legal team and the fans for the support they have given me during this difficult time.”