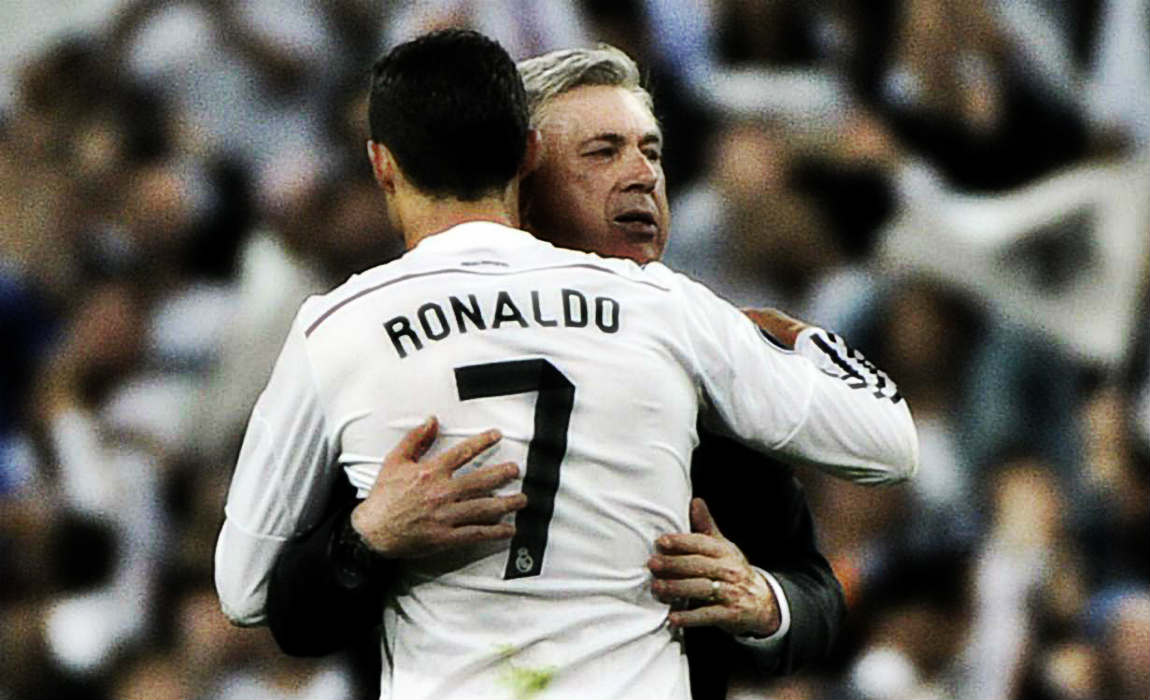 ‘Messi? This Is The Era Of Cristiano’ – Ancelotti Hails Ballon d’Or Winner Ronaldo

Ancelotti won the Champions League with the Portuguese two and half years back during his tenure as Real Madrid boss. 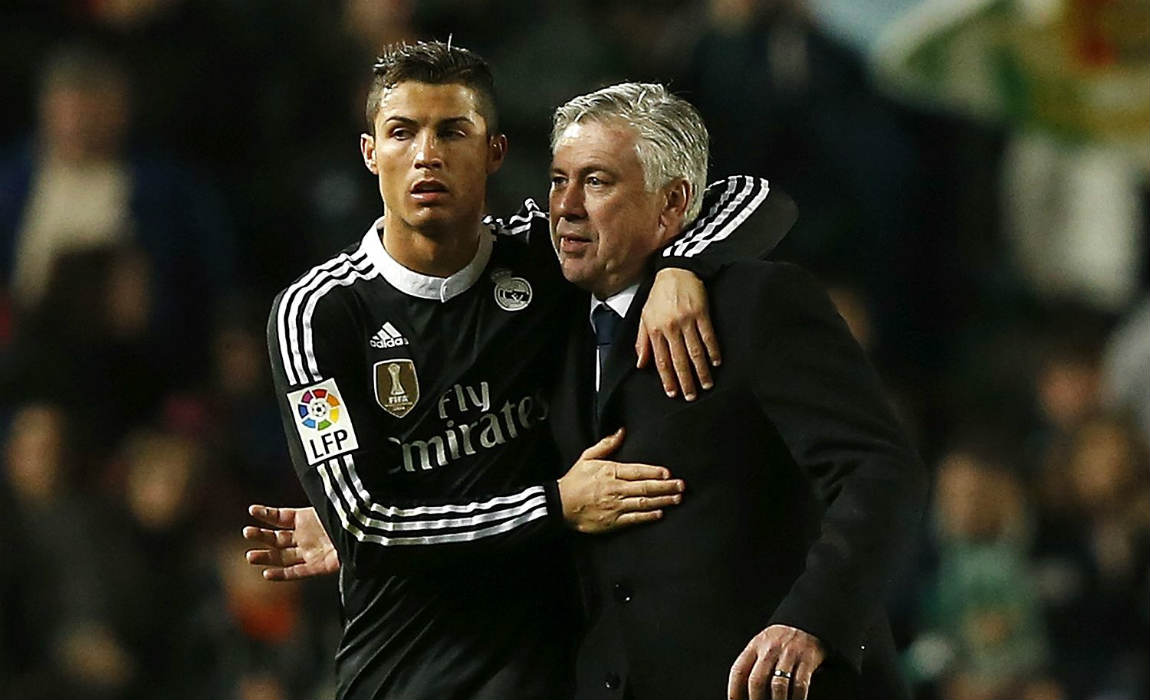 Ancelotti said that he believes the Los Blancos star can play at the top level for another three years at the very least.

The 31-year-old had a fantastic year netting 51 goals in all competition for Real Madrid and 3 goals for Portugal at the EUROs.

Ancelotti said that Ronaldo still has a lot left in his tank and his desire to continue will help him stay at the top for another 3-4 years. 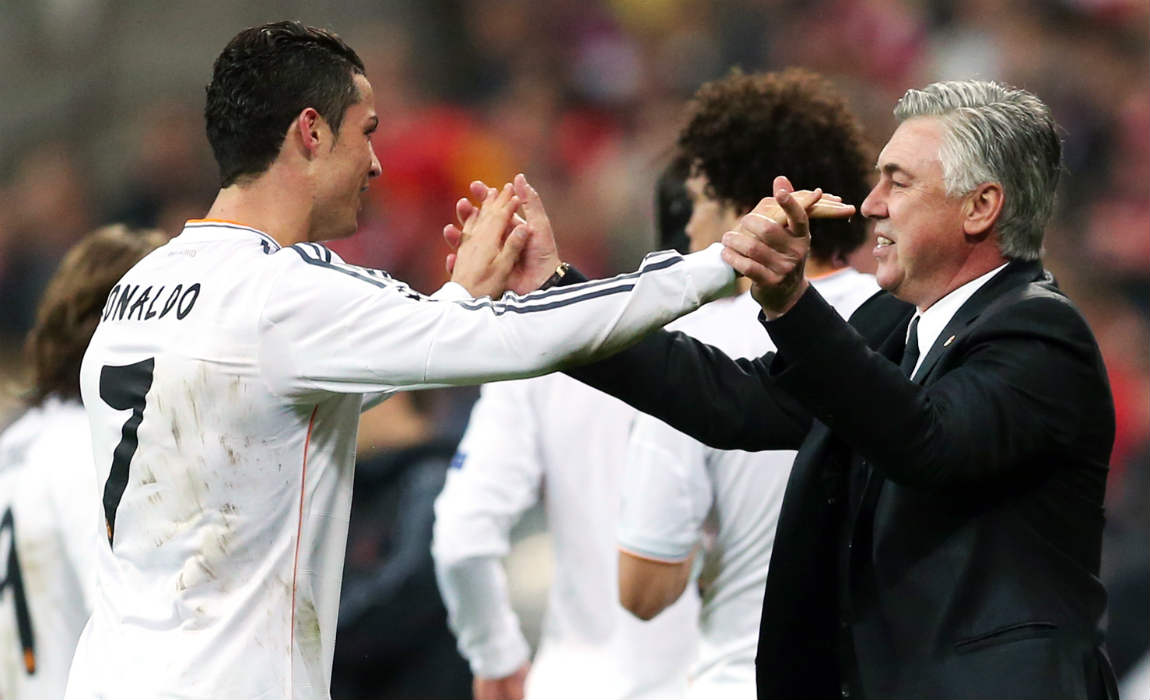 “I don’t know when he’ll keep going until, but I don’t think he’s that old,” Bayern Munich boss Ancelotti told AS.

“I think he’ll keep up this high level for three or four years.” 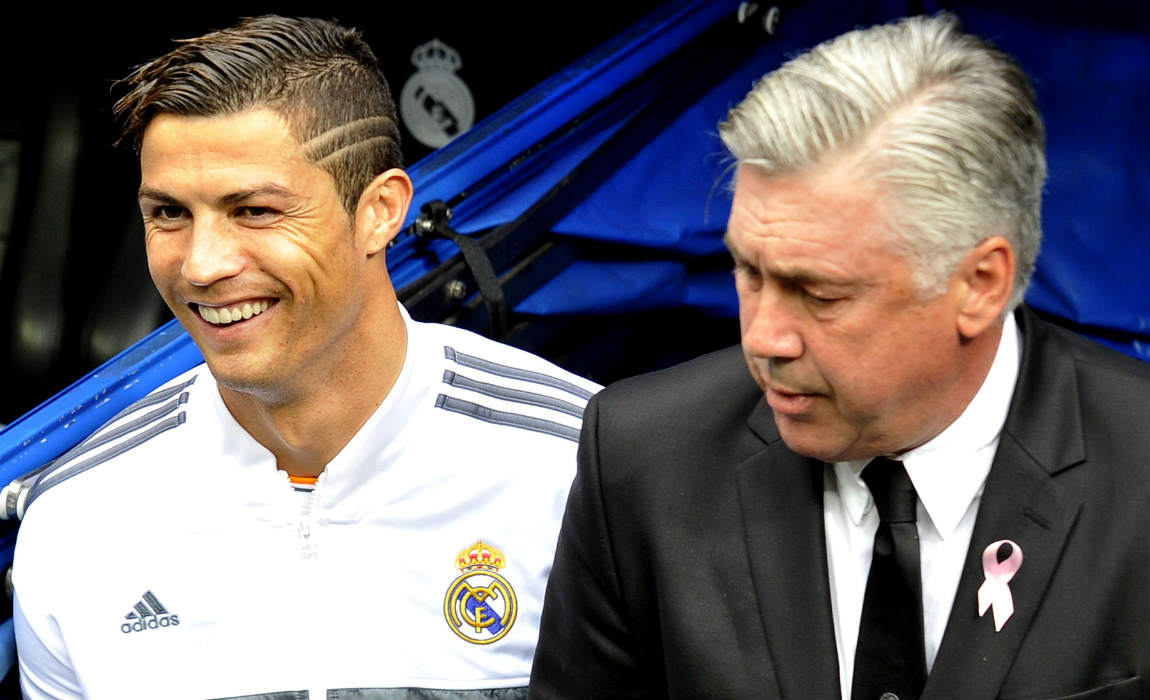 Ronaldo won his fourth Ballon d’Or award on Monday and is just one behind all-time record winner Lionel Messi who has won the coveted prize five-times.

“I think it’s deserved, because Ronaldo won the Champions League and the European Championships,” Ancelotti said. “He’s performed better than the rest this year and the award is a logical one.”

“Without doubt he can [add to his collection] over the next two or three years. Like Messi. The rest will still have to wait, although we can help some of them as a team, such as [Robert] Lewandowski for example, if we win lots of trophies.”