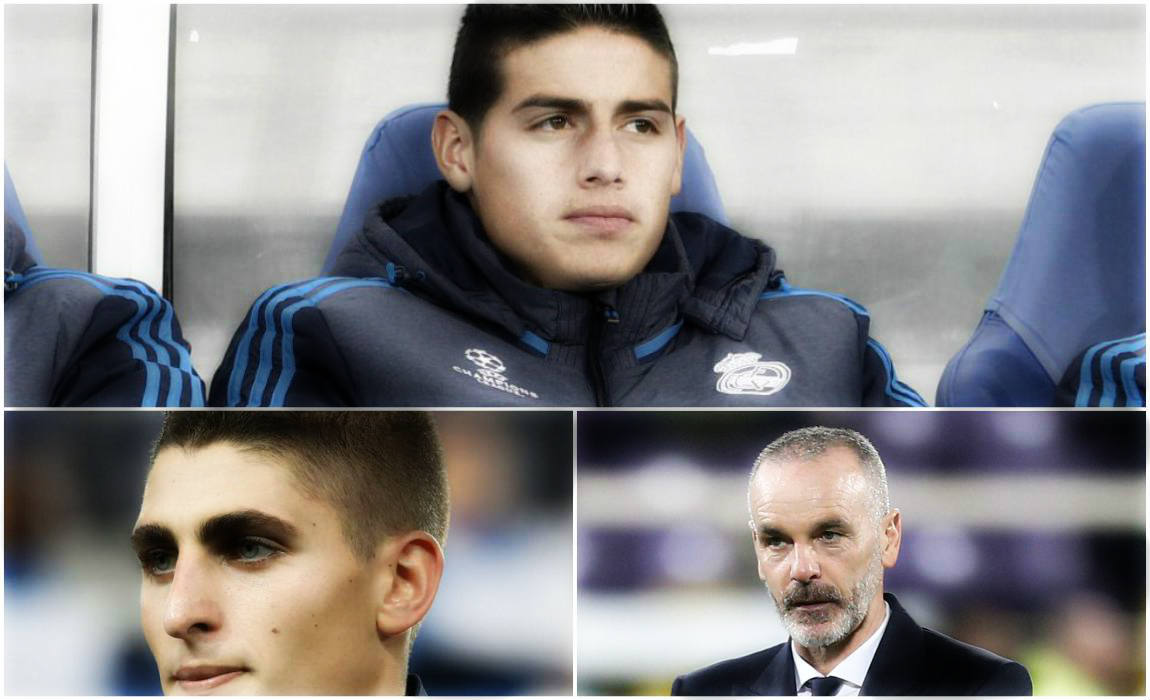 Inter Planning €150M Scoop Of James And Verrati In January

Inter Milan are planning a double swoop for James Rodriguez and Marco Verratti in the January transfer window according to reports.

The San Siro outfit are planning to spend a whooping €150 million in the winter transfer window.

The club have been in a terrible form, having sacked boss Frank de Boer earlier this month.

New owners Suning Holdings Group are planning to spend big as they look to revamp the squad and bring glory days back to San Siro. 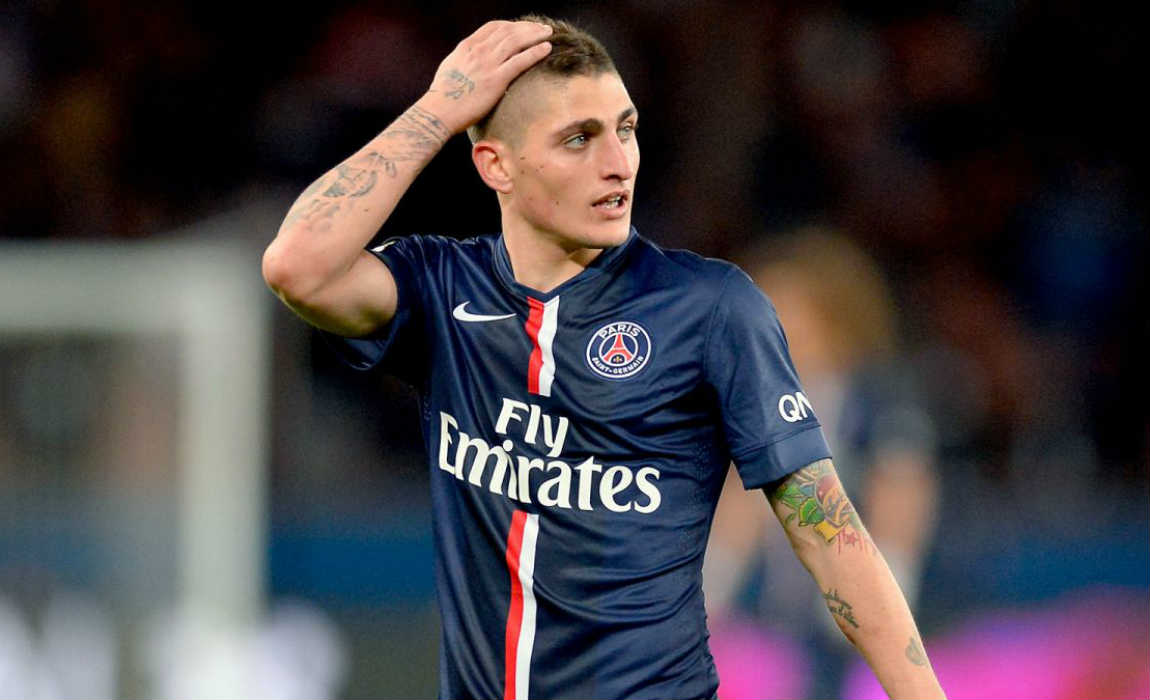 The Chinese officials are set to meet club president Erick Thohir soon to identify the plans for how to land the Real Madrid outcast James Rodriguez and Paris-Saint Germain star Marco Verratti.

Rodriguez is facing difficult times at the Santiago Bernabeu – as the Colombian is desperate for game-time.

However, Inter will face stiff competition from Premier League giants like Chelsea and Manchester United – who are both said to be interested in the services of the 25-year-old.

It will be interesting to see how the battle for James will pan out.