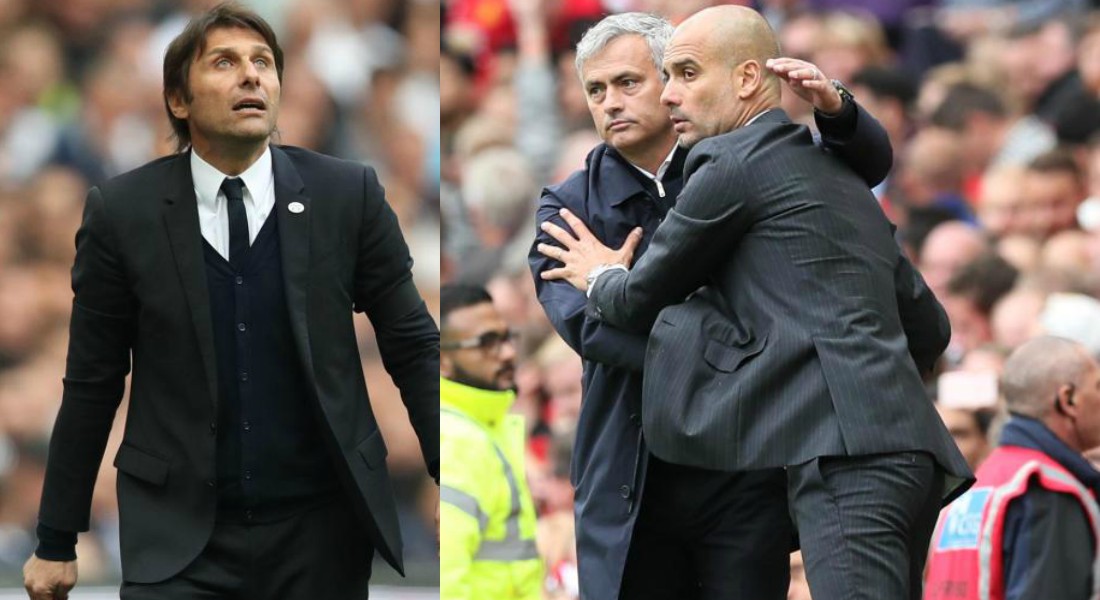 And the former Juventus boss went on to say that winning the Premier League title with Chelsea would be his greatest achievement in his managerial career.

Current league leaders Chelsea have a golden opportunity to extend their lead at the top of the Premier League table to seven points if they can outplay Southampton at Stamford Bridge on Tuesday.

And the Italian boss claimed that winning the Premier League title would bring them the greatest satisfaction. 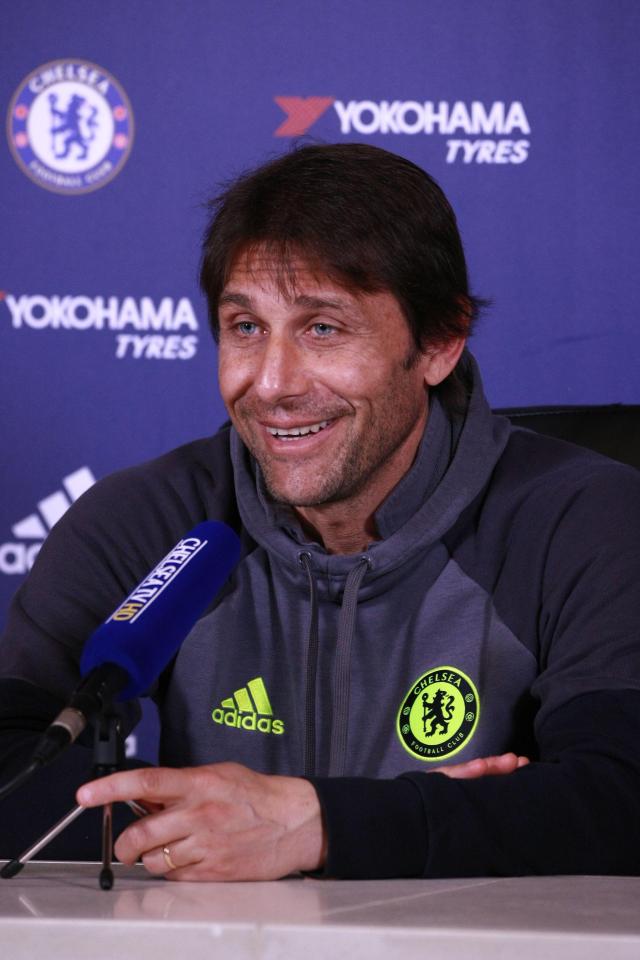 “I think this season it’s very important to understand it’s not always about who spends more money who wins.”

“Otherwise, this season the name of the team would not be Chelsea or Tottenham or Arsenal or Liverpool.”

“I think to win the title now in England is a great achievement.”

“It is a top achievement for the coach, players and the club.”

“To do it in England these days is not easy. To win this league is difficult.”

“I repeat, we must be proud of our work.” 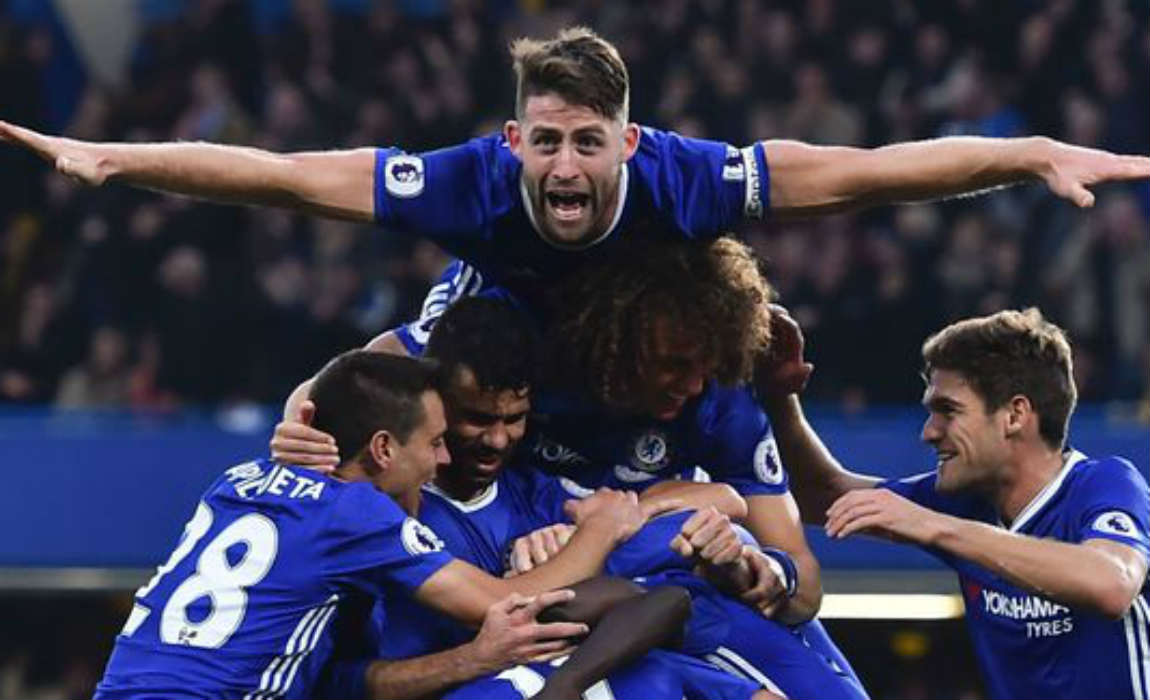 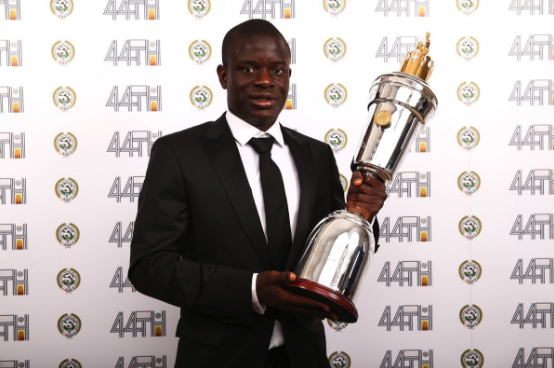 And now Conte accentuated that Chelsea’s success this term bears testimony to the fact that only money cannot bring glory. 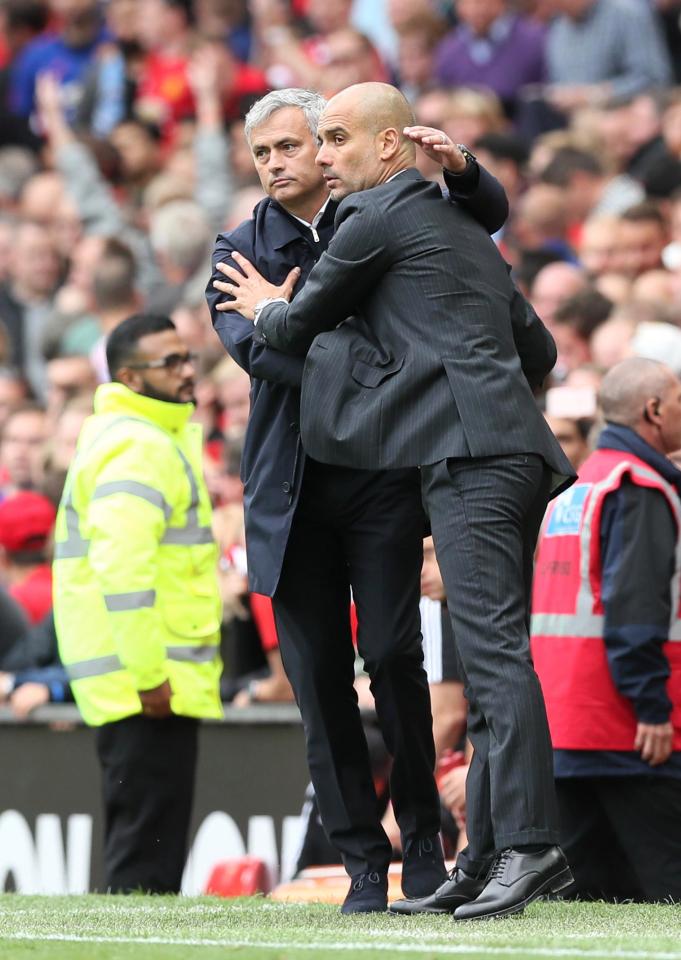 Pep Guardiola’s Manchester City have fallen short of all expectations despite splurging a whooping £175million last summer, while Mourinho has failed to challenge for the title despite splurging £150million on roping in big names after he took charge at Man Utd last summer.

However, Chelsea had spent more than £100m on four new signings last summer.

And now it is believed that Conte is planning the next season without the services of Spanish superstar Diego Costa, who has stalled negotiations over a new contract with the Blues.

Foottheball sources revealed that Costa had agreed in principle over a new five-year deal with the Blues six weeks ago.

But the mega new £65m has now been stalled by the Spaniard – which has left the Chelsea bosses in panic mode.

It is also believed that Costa wants to find out what the Blues offer Eden Hazard in his new deal before signing any new contract with the London club.