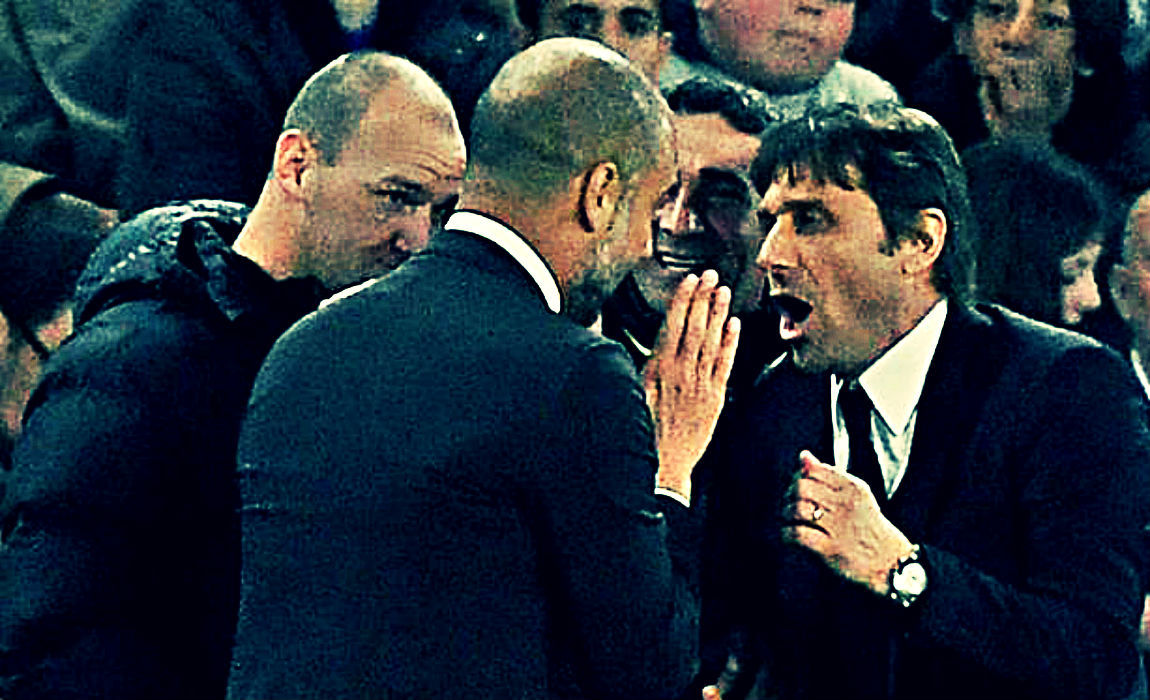 Current League Leaders Chelsea and Man City are at war of words over their furious tunnel bust-up. 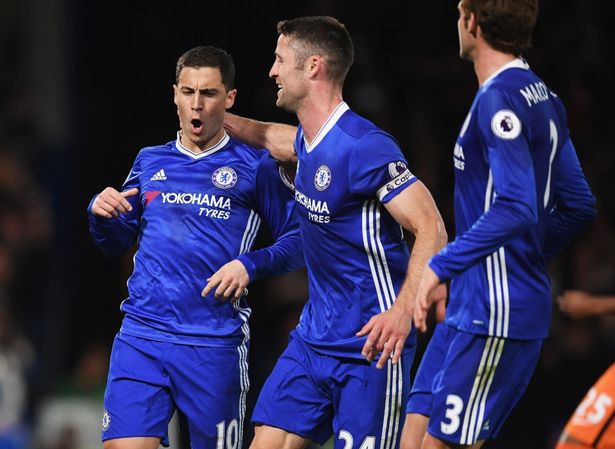 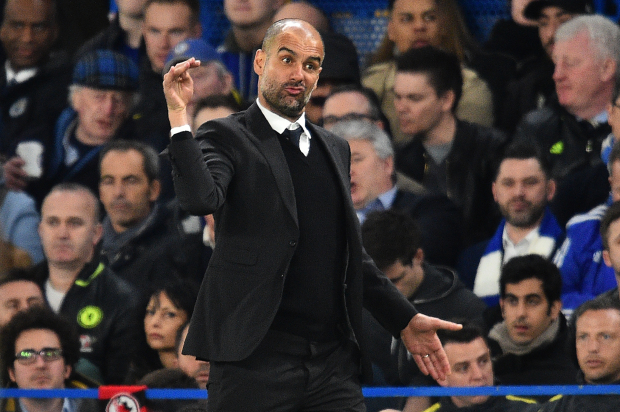 Reports had stated that the Stewards had to come in between to stop the furious bust-up between Guardiola, and City personnel and Chelsea coaches – but by then Blues boss Antonio Conte had already reached their dressing room.

However, the Blues hierarchy have now rubbished claims that fitness coach Paolo Bertelli had launched a furious verbal attack at Man City’s staff after their crucial 2-1 win over Guardiola’s side. 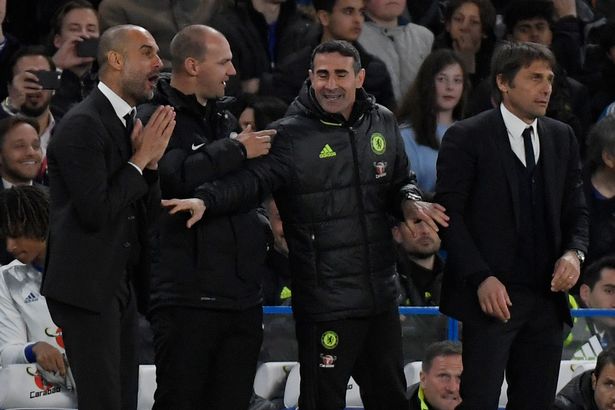 Sources claimed that Bertelli had chanted, ‘We f****d you up the a***’ in Italian – and it is understood that City’s masseur, Mark Sertori, who enjoys a dual nationality, could understand every single word.

A Chelsea spokesman who was present in the tunnel during the bust-up said: “That is utter nonsense, he said nothing of the sort.”

Sources reveal that Chelsea have the entire footage of the bust-up but there has been no confirmation whether the video has sound as well. 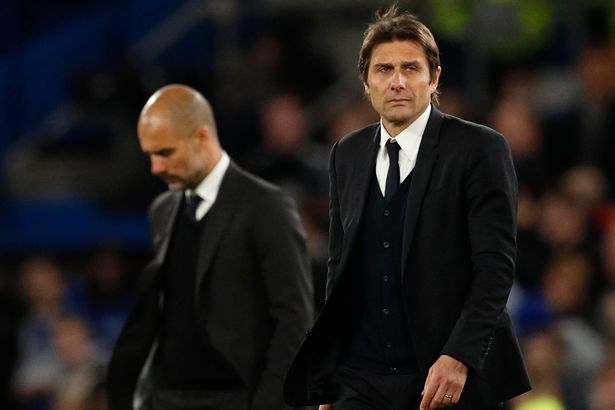 Meanwhile Chelsea insiders have claimed that 6ft 2in Sertori instigated Bertelli for a fight outside, to settle their disagreement.

According to reports, Guardiola had already reached the stairs towards the dressing room but rushed back to get involved again.

After the initial heated exchange, Guardiola and his coaching staff waited outside the dressing room and refused to go in until Bertelli was forced to leave by the stewards, according to reports. 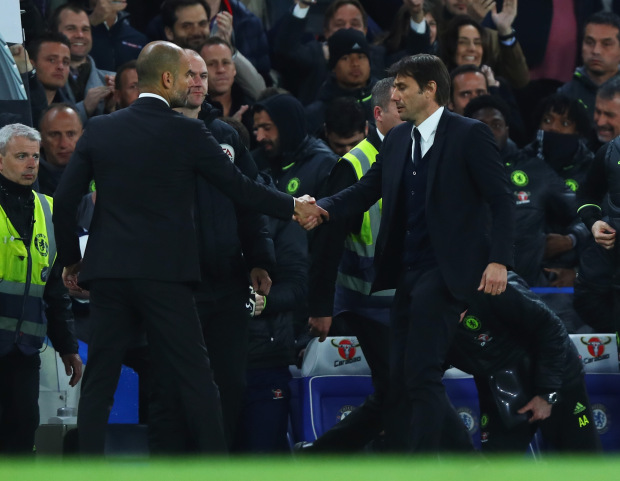 However, last night Guardiola aimed a veiled dig at the Blues.

“Being polite when you win, that’s important.”