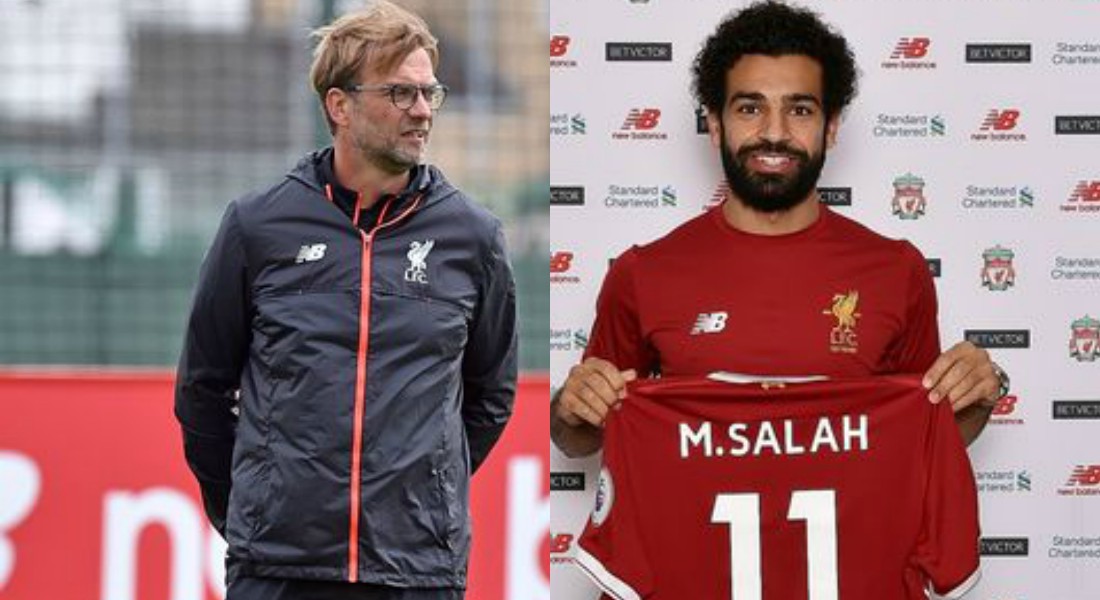 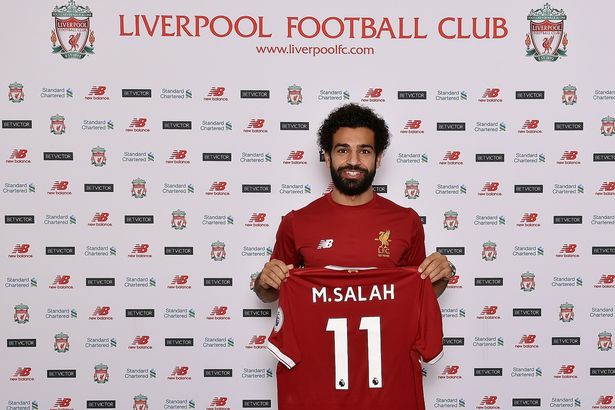 Salah announced as a Liverpool player

The Reds struggled to break down opponents who parked the bus at Anfield last season and Klopp feels Salah will provide the antidote. 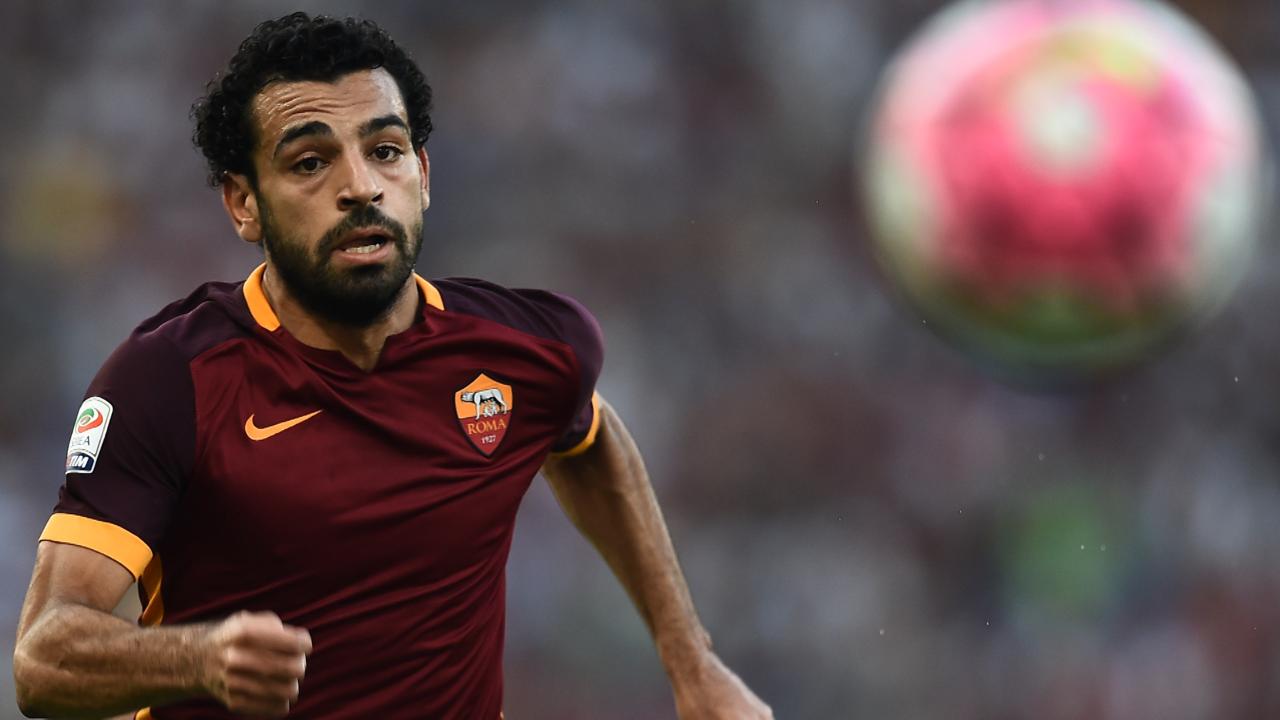 Salah says goodbye to AS Roma

And Klopp said: “He’s a fantastic player with speed.

“We said after last season that we would try to add things to an already really good squad.

“One of those things is speed. He brings that, as well as being able to provide and to finish. He brings all that.

“He’s a naturally fit boy and I’m really looking forward to working with him.” 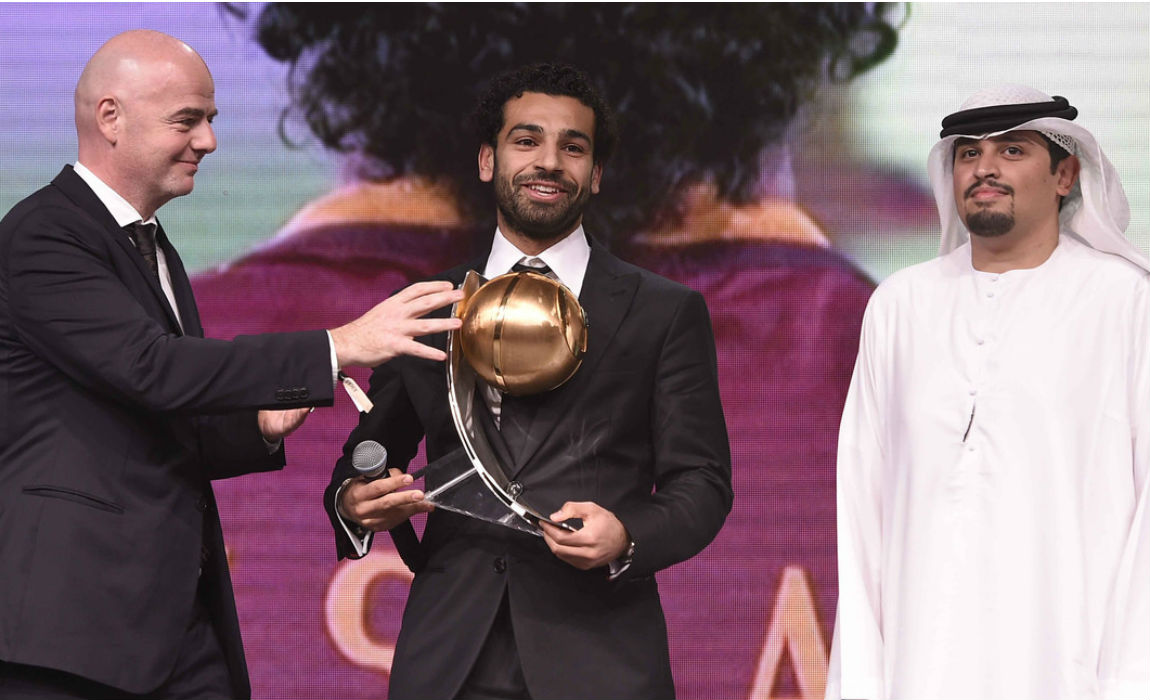 Liverpool’s decision to make Salah their record signing has been ­questioned because the Egyptian forward failed to establish himself at Chelsea.

But Klopp has no doubts about his quality and says the 25-year-old has the right personality.

“We have had a few talks and he’s a really nice lad,” he said. “He’s really looking forward to coming to Liverpool and joining us.”

Klopp hopes to unleash Salah on opponents in tandem with quicksilver Sadio Mane – the Senegalese striker is due to resume training at the end of next week. 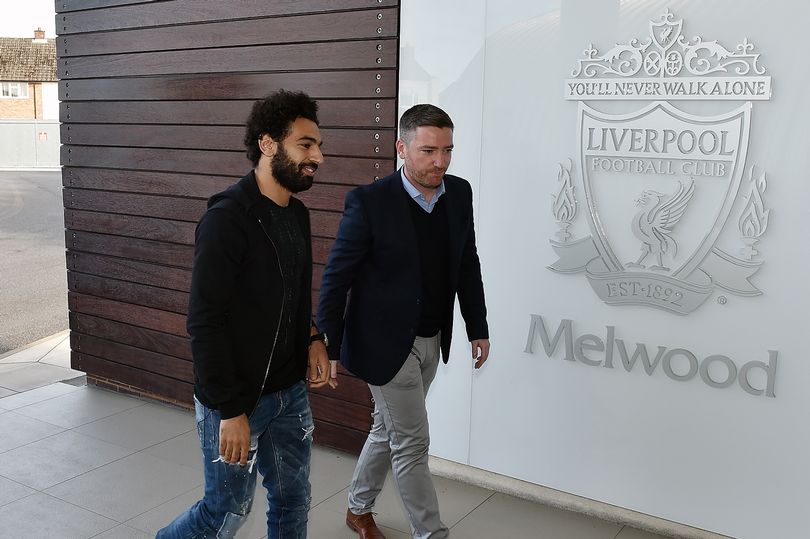 Mane, 25, has recovered well from the knee surgery which ended his season in April and Liverpool hope he will be ready for the start of the new campaign.

Klopp is keen to add midfielder Naby Keita to his squad but his club RB Leipzig, who finished runners-up in their maiden season in the Bundesliga, have said he is going nowhere, not even if Liverpool pay 100 million euros (£88m).

The 22-year-old Guinea international is understood to be keen on a switch to Anfield but Leipzig, through to the Champions League, say he’s staying put.

Leipzig sporting director Ralf Rangnick said: “We are not selling anyone, even if we are talking about a three-figure transfer fee, and the players know that.

“I have already said that and nothing has changed since then.” 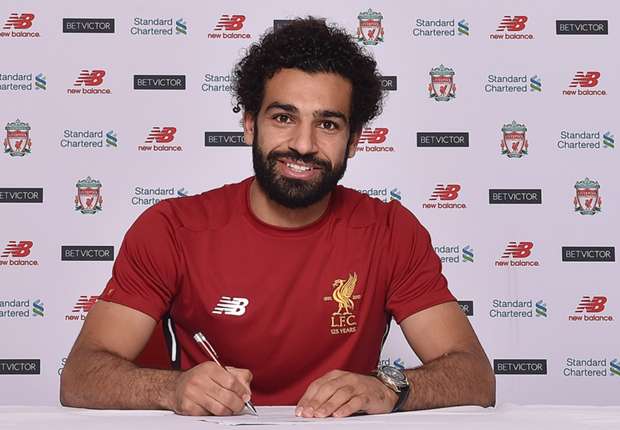 Liverpool are standing firm in their £30m valuation of outcast defender Mamadou Sakho.

Crystal Palace remain keen to sign the France centre-half following his successful loan spell at Selhurst Park last season but are unwilling to stump up the asking price.

The Reds insist the fee during this inflated summer transfer window is fair, especially after Burnley centre-half Michael Keane joined Everton this week for exactly that price.

Keane had just one year left on his contract at Burnley, while Sakho has three years to run on his Anfield deal. 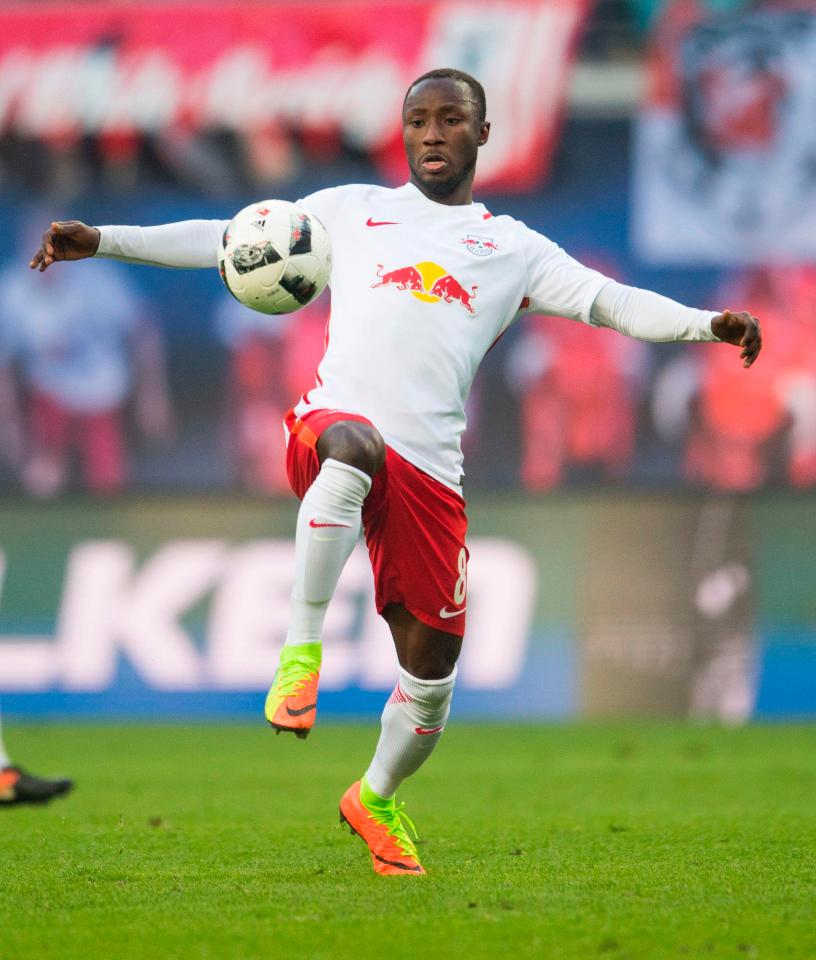 Sakho is back training at Melwood, although he is not working with the first-team squad as he ­finalises his recovery from the knee injury which ended his loan stint at Palace in April.