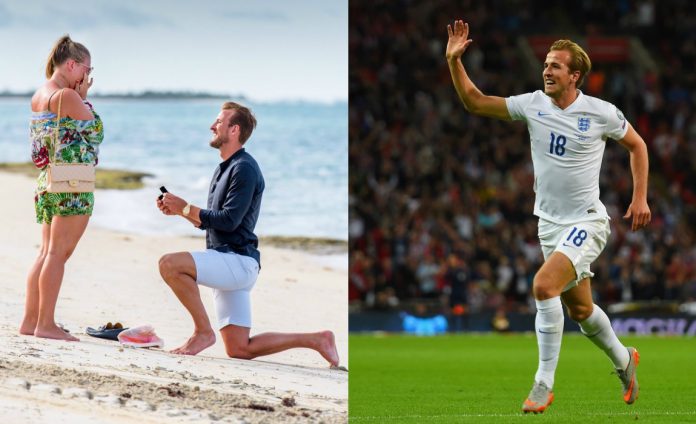 Harry Kane has got engaged to his long-term girlfriend and mother of his child Kate Goodland. 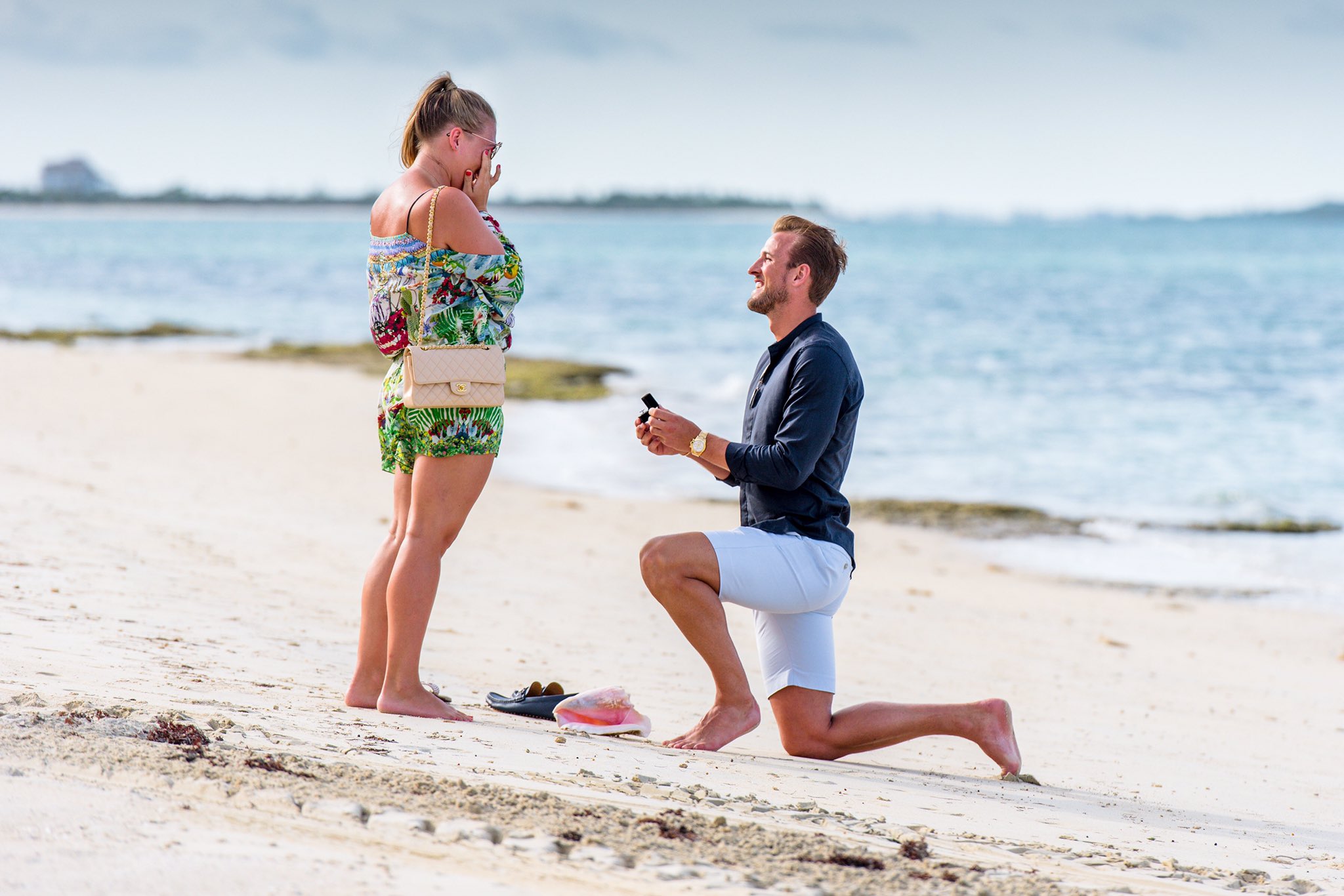 The Spurs and England striker got down on one knee on a beach to ask the question – then revealed on Twitter that “she said yes!”

The couple have been together since they met in their school days, and have a child together, Ivy Jane, who was born in January this year.

Kane is believed to still be on holiday with Kate, with the 23-year-old sharing photos of their trip to the Bahamas on his Instagram page. 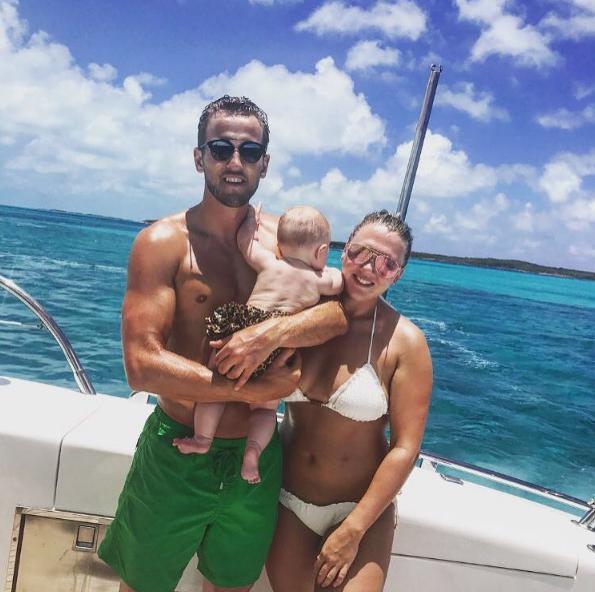 Kane’s engagement comes on the back of other love shown to him – from his club Tottenham Hotspur.

Spurs chief Daniel Levy ‘will refuse to pick up the phone’ to any club interested in bidding for their star man.

Sources close to the club have revealed to SunSport that Spurs have not received any approaches for the 23-year-old striker who is not for sale now or in the foreseeable future. 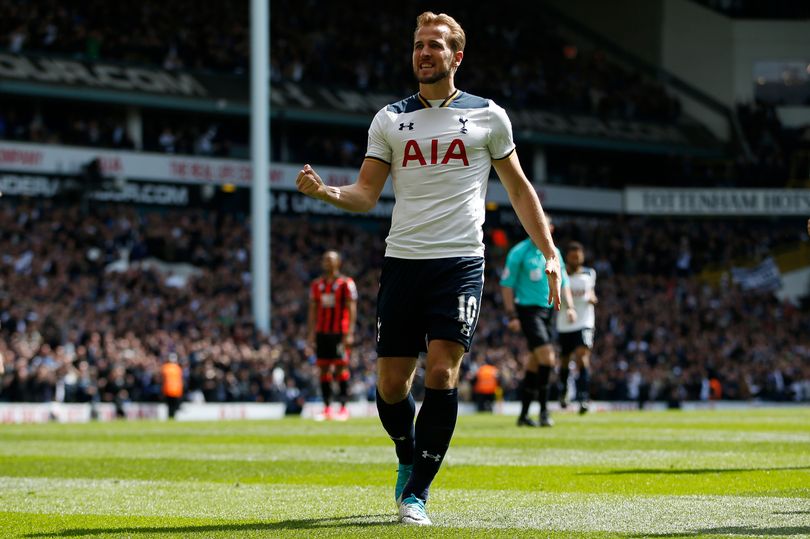 It had been reported Manchester United were ready to test Spurs’ resolve and launch an audacious £100million bid for the Premier League Boot winner this summer.