Ajax upset league leaders Feyenoord 2-1 on Sunday in Amsterdam, grabbing the last chance to remain in contention for the Dutch championship.

The home team had the start it wanted with a very early goal by Lasse Schone. The Danish midfielder smashed in a free-kick via the crossbar to make it 1-0 in the first minute. 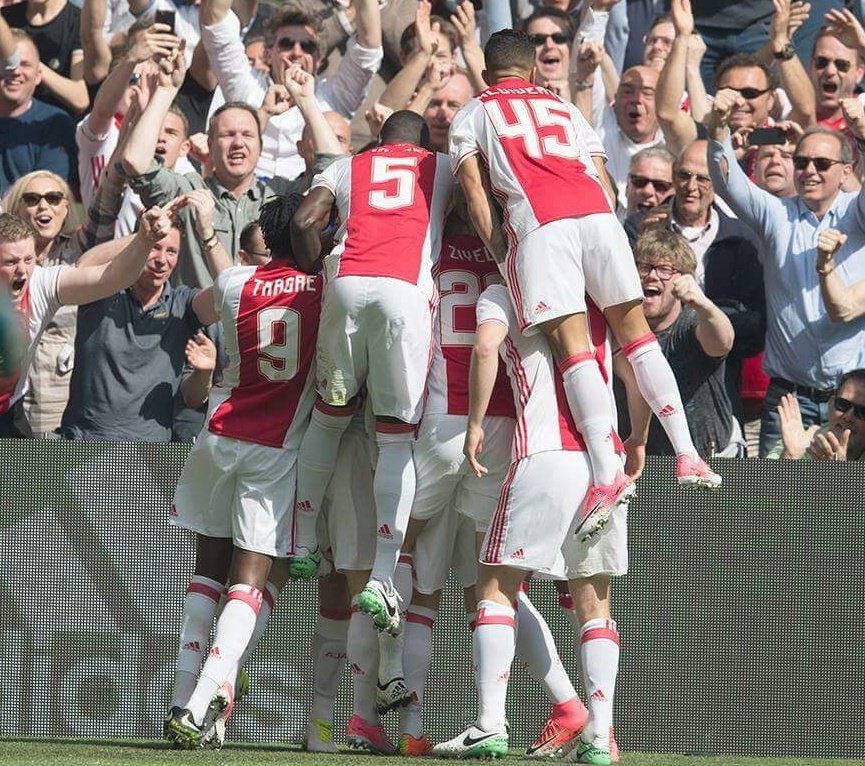 In the remainder of the first half, Ajax remained the dominating side, while Feyenoord failed to impress. The visitors already missed vital midfielder Tonny Vilhena through suspension and also lost striker Nicolai Jorgensen through injury after ten minutes. He was replaced by Michiel Kramer.

Ajax central striker Bertrand Traore, who had replaced injured Kasper Solberg up front, had a major chance to double the scoring. His shot went over the goal. David Ness did score in the 36th minute. After a pass by Hakim Ziyech the Brazilian, who came over from Sao Paulo in January, finished at the far post. He produced his first Eredivisie goal in his first match as a starter. 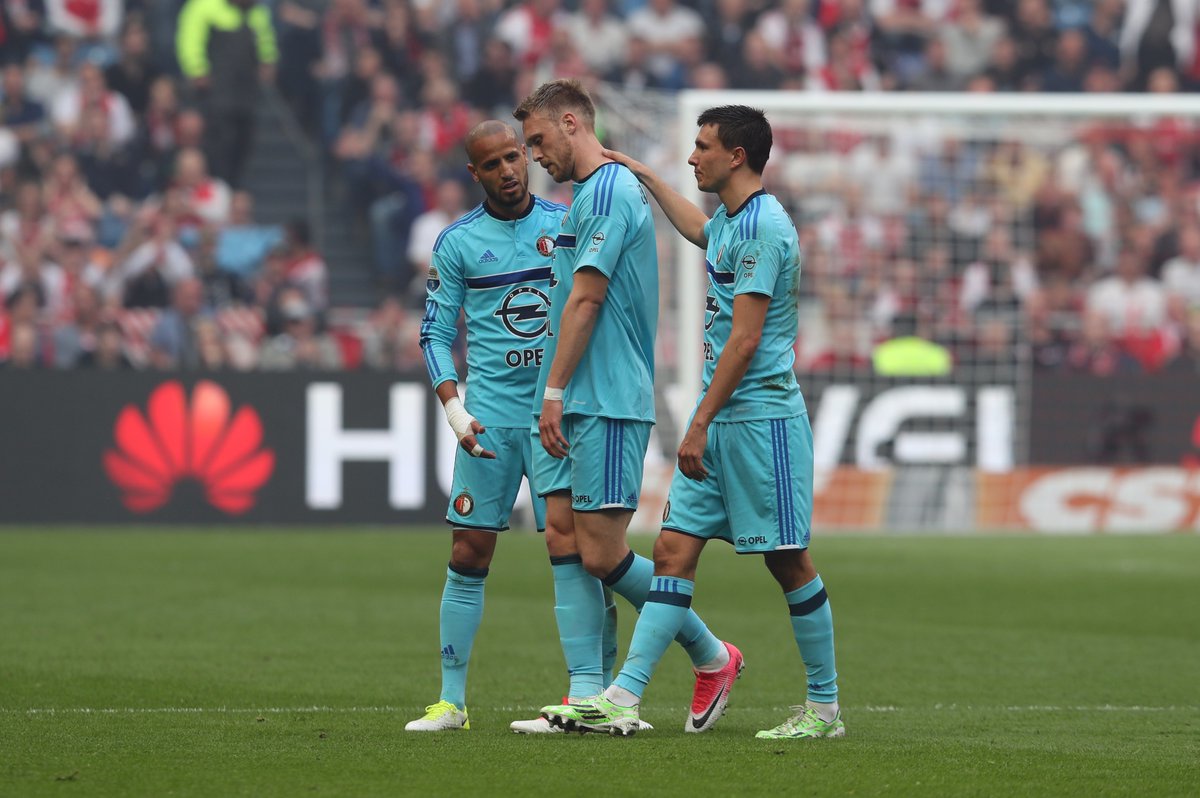 Feyenoord suffered another setback with an injury of right back Rick Karsdorp. He was replaced by Renato Tapia after half-time. The team of coach Giovanni van Bronckhorst remained the weaker part of the game in the second half. Ajax had some chances, the biggest once again for Traore, but didn’t manage to score more goals. Feyenoord striker Kramer produced the only Feyenoord goal in the 90th minute.

The 2-1 win means Ajax narrowed the gap with Feyenoord on the table to three points, which keeps Feyenoord in pole-position to grab their first Dutch championship since 1999. The Rotterdam-based team is on 69 points after 28 of the 34 match rounds. 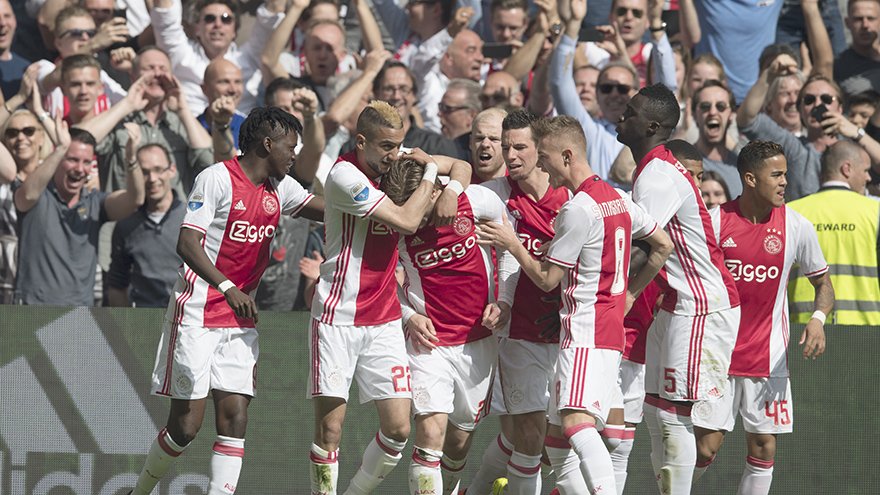 PSV also came closer to Feyenoord. The reigning champions beat Sparta Rotterdam 2-0 on Saturday thanks to goals by Jurgen Locadia and Marco van Ginkel and now are on five points from Feyenoord and two points from Ajax. On April 23 PSV is scheduled to play Ajax at home.⁠⁠⁠⁠