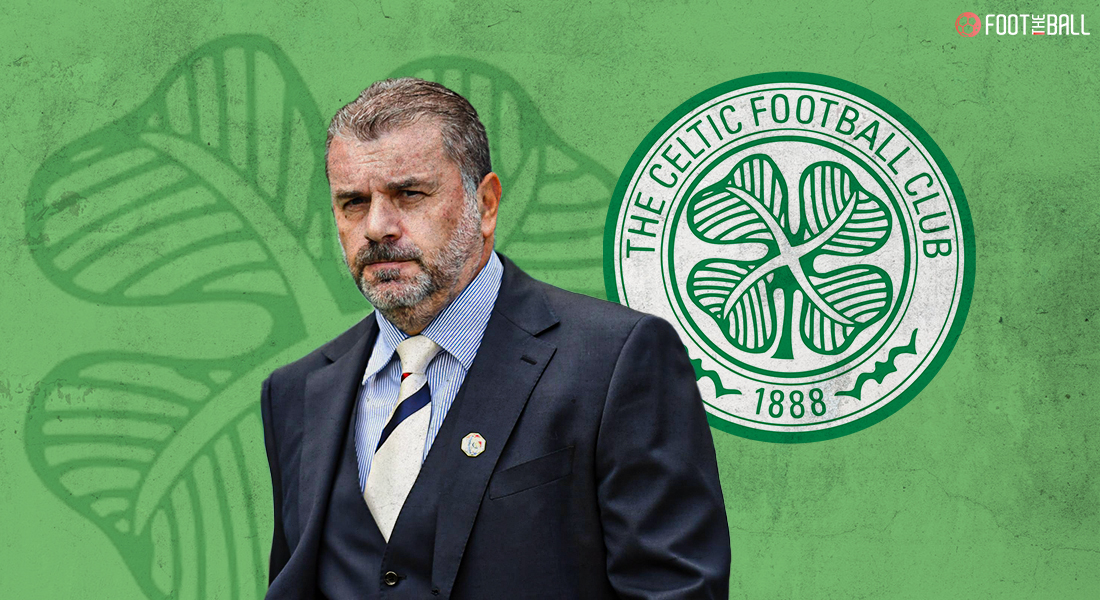 STYLE AND SUBSTANCE: WHO IS NEW CELTIC MANAGER AND SERIAL WINNER ANGE POSTECOGLOU?

Celtic are almost on the verge of signing Ange Postecoglou as their new head coach. They are waiting for the approval of UEFA as Postecoglou does not have a UEFA Pro License. However, Celtic believe that his 25 years of experience as a professional coach should be ample evidence to receive an exemption. The club filed a ‘recognition of competence procedure’ exemption and is waiting for approval.

Angelos Postecoglou emigrated from his homeland in Athens to Australia by boat when his father’s business collapsed in 1970. He soon developed a passion for football and later even played for the Australian national team. Following a knee injury, he retired from his career as a player sooner than he would have liked. Postecoglou soon took up the role of assistant manager in his club, South Melbourne. He quickly made a name for himself and was later appointed as the club’s head coach.

His efforts led the team to the 2000 FIFA Club World Cup, earning him praise from across the football community. He went on to manage the under 17 and 19 Australian National teams. In 2013, he took charge of the Australian senior team which furthered his claim as a top manager.

In 2015, Postecoglou led the Australian national side to the AFC Asian Cup. However, he resigned his post as the national team manager in 2018 and travelled to Japan to take charge of Yokohama F. Marinos. In 2019, the manager guided the Japanese club to their first J. League title in fifteen years.

Postecoglou is a serial winner. He has won titles with almost every club he has managed. His success with the national team also shows his flexibility as a tactician. Although he may not be a popular manager in Europe as of now, his tactical knowledge and understanding of the game are of no question. 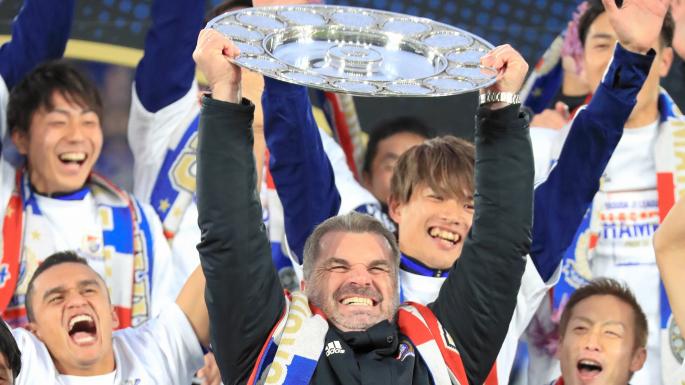 He is a strong practitioner of performance-based football. He believes in entertaining football rather than focusing only on the results. The performance of Yokohama FM in their title-winning season is proof of the ideology of the manager. Although the club conceded 38 goals in the season, more than any of the top six, they scored 68 goals in return – the highest by far in the league that season.

His sides show a clear attacking intent, with the motive of building up from the back. Postecoglou often prefers to deploy a 4-3-3 or a 4-2-3-1. The manager is prompt in implying a build-up approach from the defence and fluidity in attack. Although they might not be the best defensive teams, their ability to outscore their opponents often wins them matches.

Although many fans believe that the appointment of Postecoglou is not the ideal decision. The relevant argument being that the Australian league nor the Japanese League have the same quality as the leagues in Europe. The sheer size of the club and the responsibilities surrounding it is another concern fans and pundits put forward.

Celtic Football Club have just announced that Neil Lennon has resigned from his position as manager with immediate effect.#CelticFC #Football pic.twitter.com/zNHyZpZaNt

Former Australia goalkeeper Mark Bosnich commented on the situation according to Sky Sports:

“He did have a fantastic time here at a club called Brisbane Roar, where he pretty much revolutionized the way football was played over here. And he’s won the title in his first foray into Asia. If he does get appointed, he does deserve a chance, but it is a big risk – there’s no doubt about that.”

There have been many managers that did not fit the billing in such high-profile jobs, however, some of them turned out to be exceptional. Arsene Wenger is one such world-renowned name that was doubted upon. Maybe, this Australian manager of Greek descent can bring a unique pulse to English football.