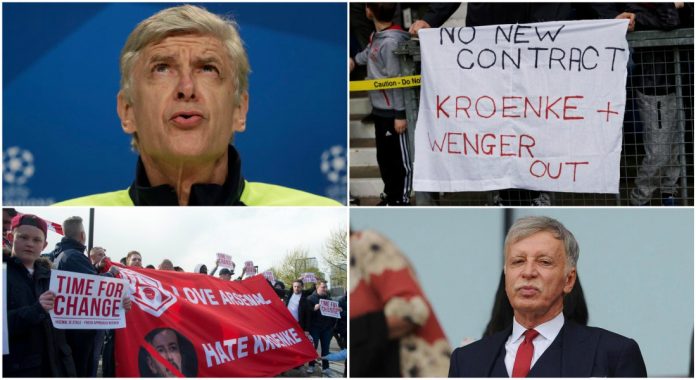 A frustrated Arsenal fan has now taken matters too seriously and is making an attempt to BUY OUT the Premier League club’s majority shareholder Stan Kroenke. 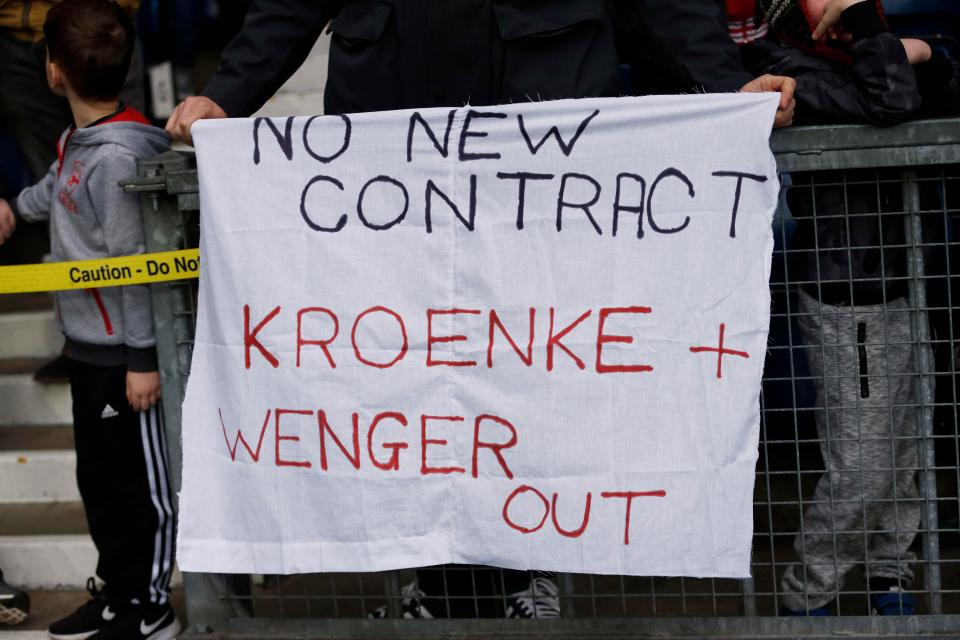 The fan revealed his plan on Reddit, and proposed a sensational crowd funding campaign to take over the American’s shares in order to handover the ownership to the fans of the club.

Estimating a valuation of £904m, the fan under username lifeshard92 explained: “We have an estimated number of fans of 27 million worldwide.

“Now I’m not saying all of them are going to fund this little enterprise.”

“But thinking of this practically, if one million gave £1,000 – less than the cost of a season ticket – we would be in the position to buy him out by over £100m, with a bid of £1bn on his valuation.”

He added: “If we were successful, I think the possibilities of us owning the club are endless.”

“With £200 then given by these owners, we would be able to fill the kitty up with a £200m transfer budget should we so wish.”

Pandemonium has broken loose among the fans after Arsenal’s lack-lustre performances in both the Premier League and the Champions League, along with the uncertainty about Wenger’s future at the club. 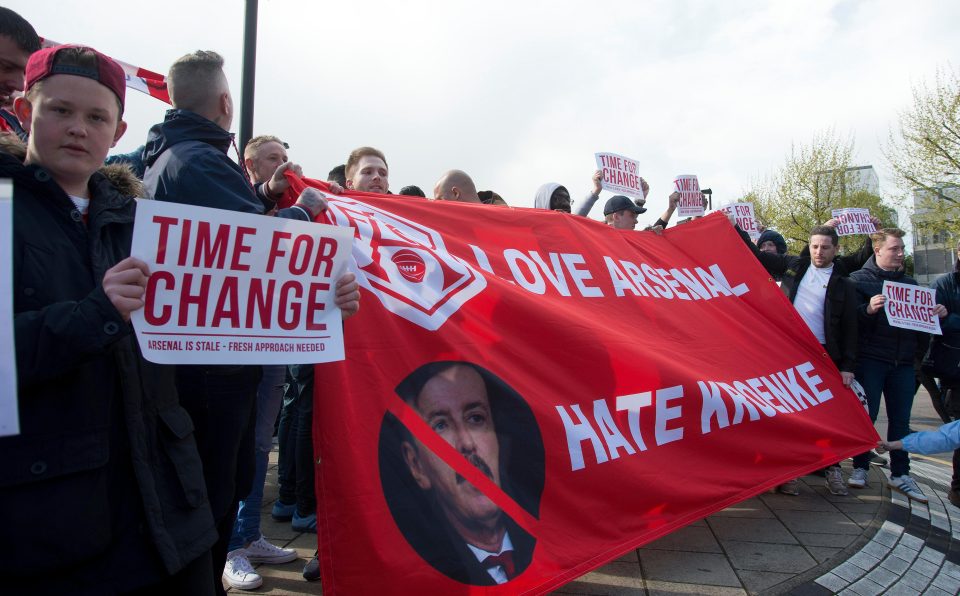 Supporters now believe that the club has prioritised monetary gains over trophies, as they have only been successful to clinch just two FA Cup titles since 2004.

A growing number of Arsenal fans are getting frustrated with the lack of ambition shown by the club under Arsene and #WengerOut signs are flowing in full glory. 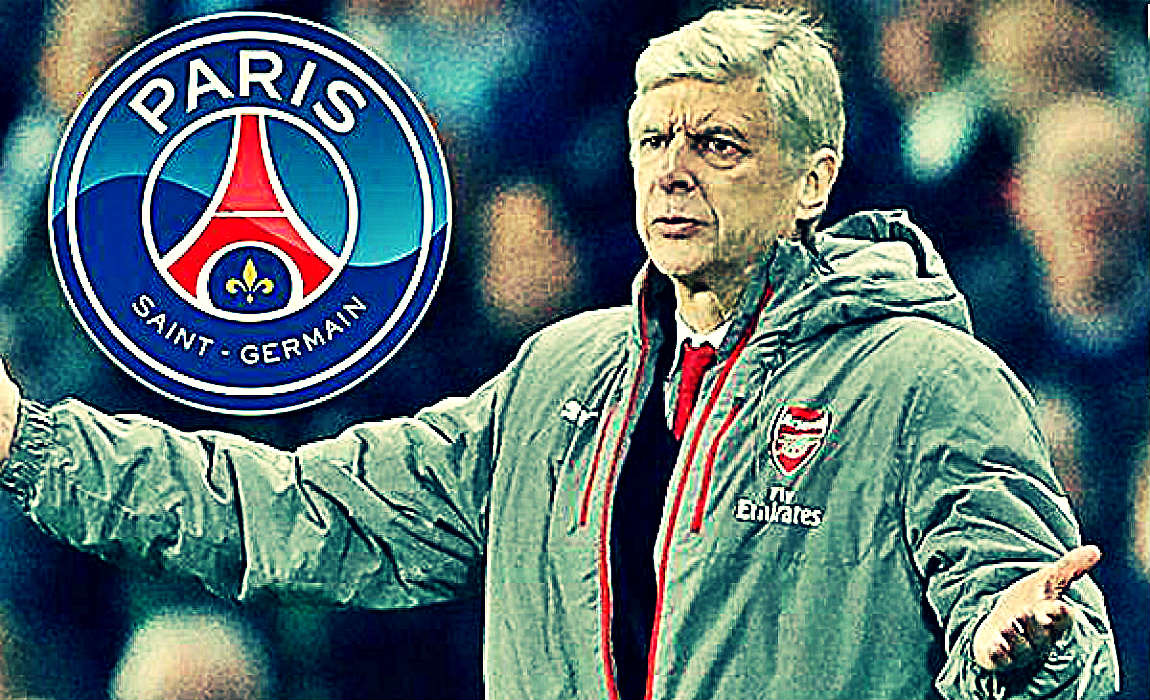 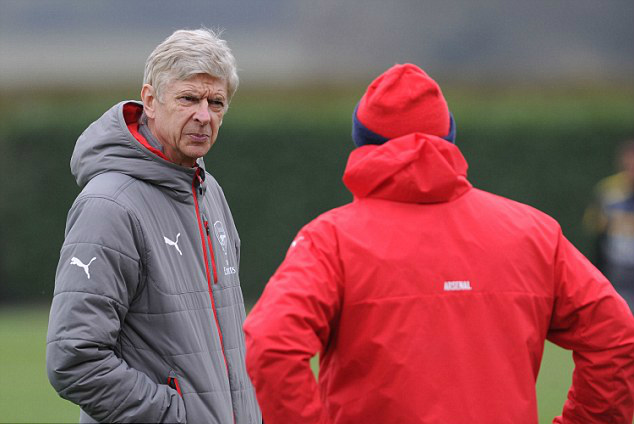 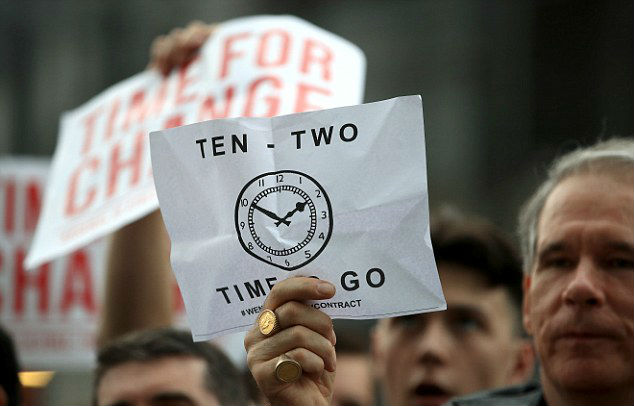 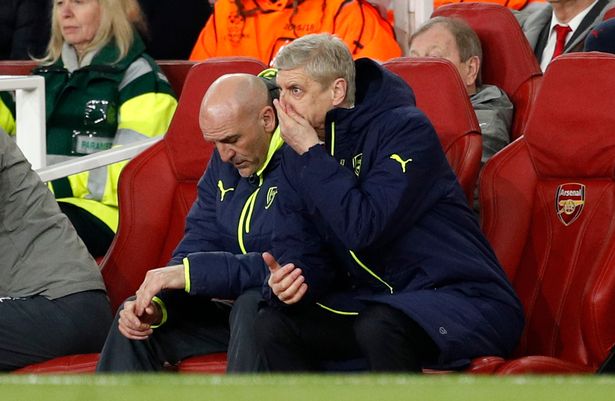