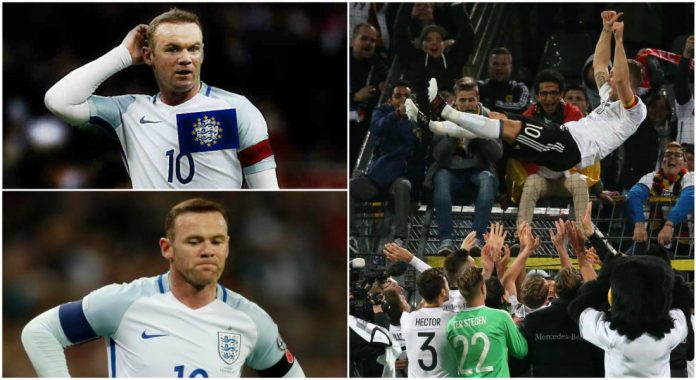 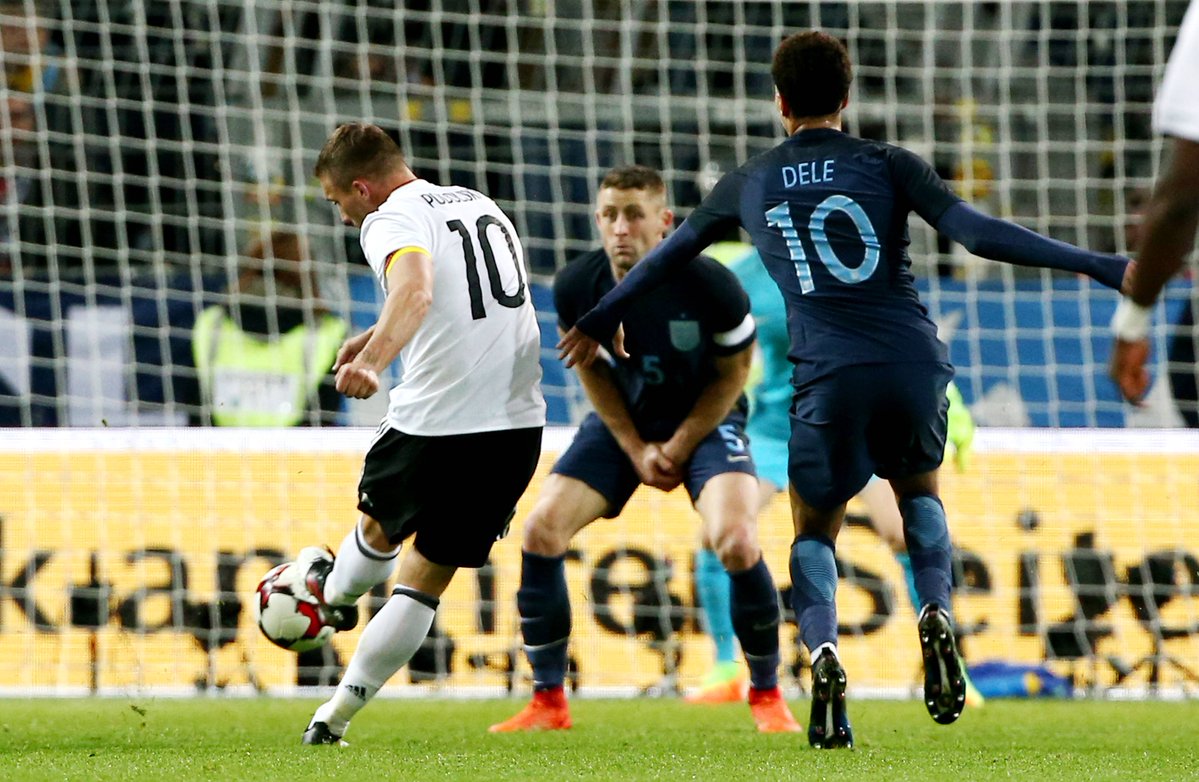 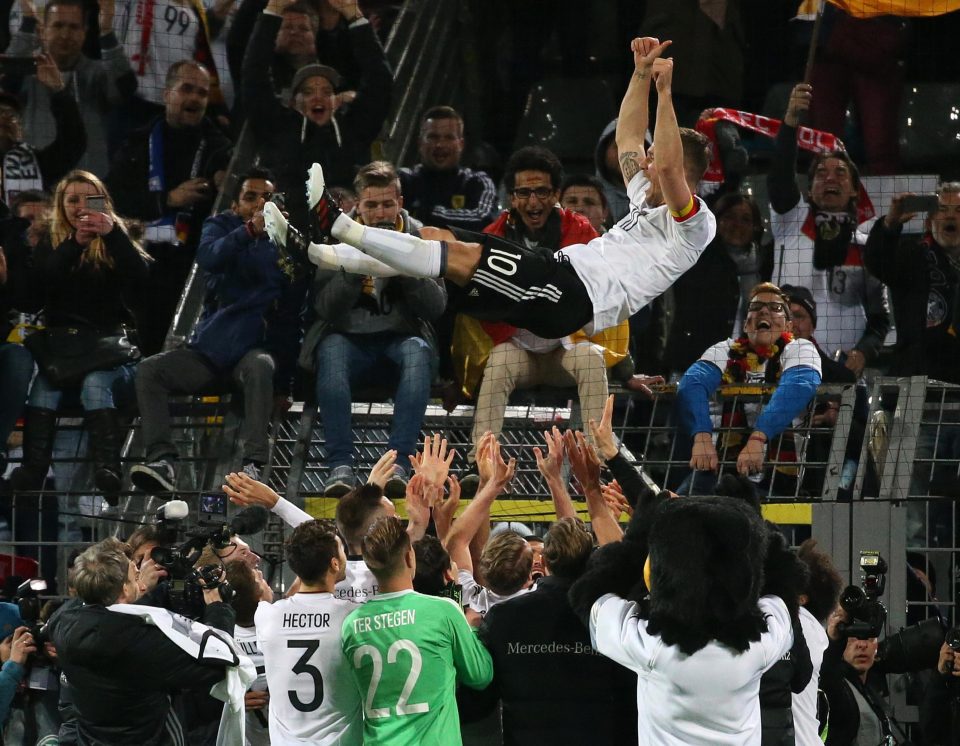 The former Bayern Munich, Koln, and Gunners attacker found the net as Germany defeated England 1-0 in Dortmund, donning the skipper’s armband for his 130th appearance for his country. 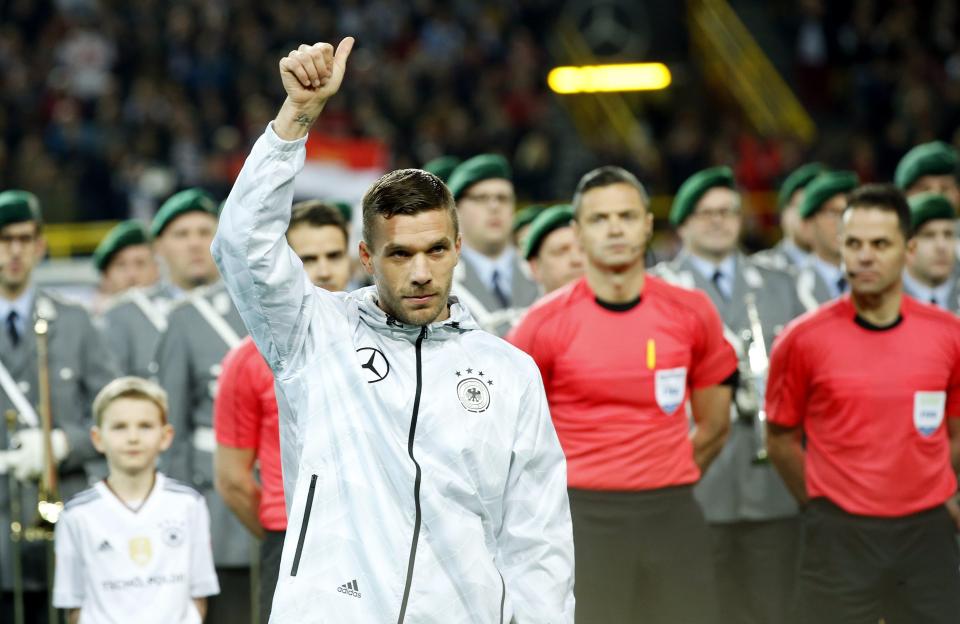 And the German legend, who was handed a ceremonious retirement bash in Dortmund, said: “I hope Rooney gets one because he is one of the greatest in England.”

“I don’t know why he is not playing or in the squad — or if it’s traditional in England to give someone a farewell game.”

“But when I am England boss or the president I will say: ‘Wayne, next week you’ve got a game! ”

Manchester United’s all-time highest goal scorer Wayne Rooney wants to hang up his boots in international football only after playing for England in 2018 World Cup in Russia – but now has become a fringe player for both club and country. He has also been axed for Sunday’s World Cup qualifier clash with Lithuania at home and it is understood that he would have to wait for a ceremonious Wembley farewell until September 4, when the Three Lions take on Slovakia. Rooney is England’s highest ever goal-scorer and now he is only six caps short of surpassing Peter Shilton’s Three Lions record of 125.