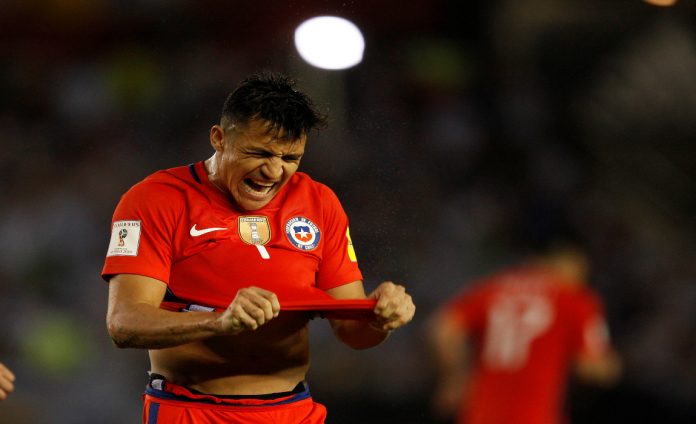 Alexis Sanchez has hit back at critics that have taken aim at him and Chile’s national team after their disastrous double header of South American zone World Cup qualifiers.

Chile lost to Paraguay 3-0 in Santiago last Thursday before suffering a 1-0 defeat to Bolivia in La Paz on Tuesday.

The results left the reigning Copa America champions sixth in the CONMEBOL group standings and Juan Antonio Pizzi’s side need to win their last two qualifiers against Ecuador and Brazil next month to have any hope of going to Russia next year. 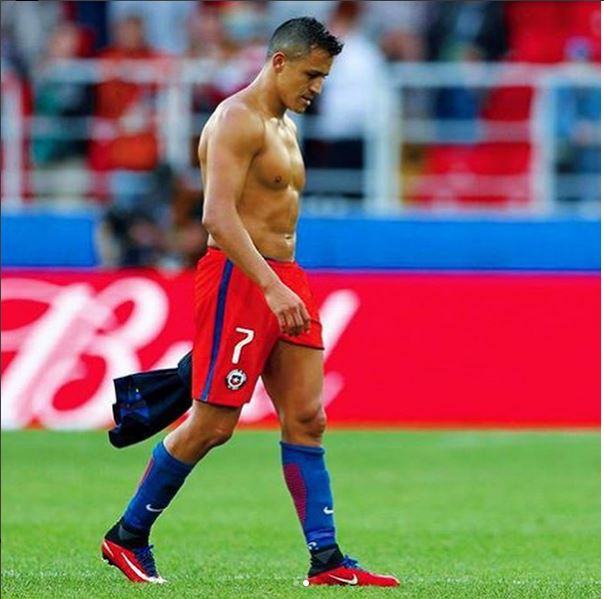 “There comes a time when you get tired,” said Sanchez, who has been singled for particularly harsh criticism by Chile’s media, in a social media post.

ALSO READ: Alexis Sanchez Sends Message To Arsenal Fans That He’s Up For The Fight – But Faces Uphill Task To Win Back Team-Mates

“You get tired of telling everybody that everything will be ok. The worst thing is that nobody realizes how this makes you feel. I wear the No. 7 shirt for Chile and it’s an enormous responsibility.

It makes me sad that journalists and people who don’t understand criticize me,” the Arsenal forward added.