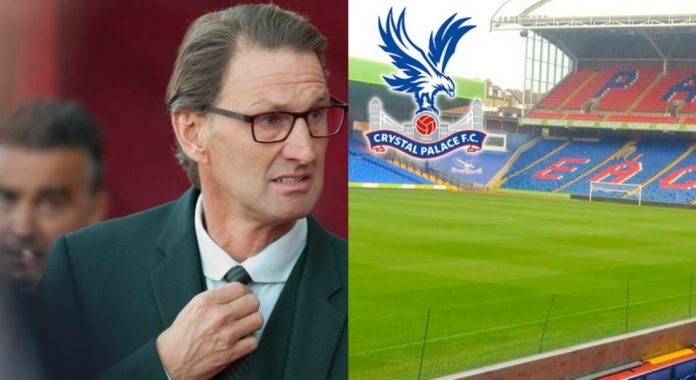 Arsenal legend Tony Adams has reached an agreement to buy Premier League club Crystal Palace for £200m, according to reports.

Former IMG and Chelsea executive Paul Smith and Adams have been looking to bring several interested investors together to buy a football club, having previously held talks with Sunderland and Aston Villa.

And now reports claim that they have struck an agreement to buy the Selhurst Park club, who are managed by Dutchman Frank de Boer.

Sources claim that former England star Adams has sealed the backing of European investors for the anticipated takeover.

Earlier, Adams was linked with Chinese businessman Jiang Lizhang, who is the owner of Link International Sports.

He had appointed Adams as the manager of Granada in April, but the La Liga club lost all seven matches under the former Arsenal man and were relegated.

In December 2105, Crystal Palace had received a £50m boost after American investors Josh Harris and David Blitzer struck a deal to each own an per cent share of the club.