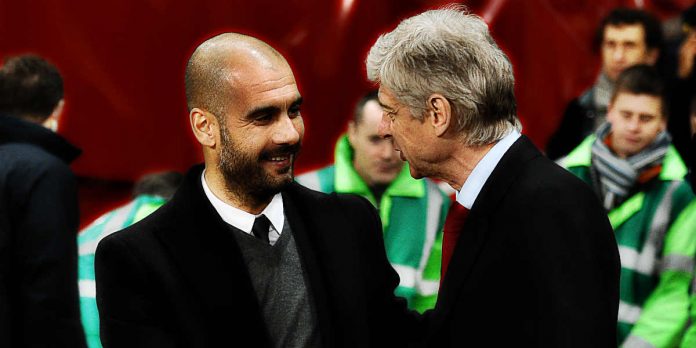 With title aspirations all but over, scraping into the top 4 so as to be able to provide European football as an attraction to not only hold on to but also add further star quality is what will be on the minds of two of the world’s best managers as they clash head to head in Sundays FA cup semi-final. 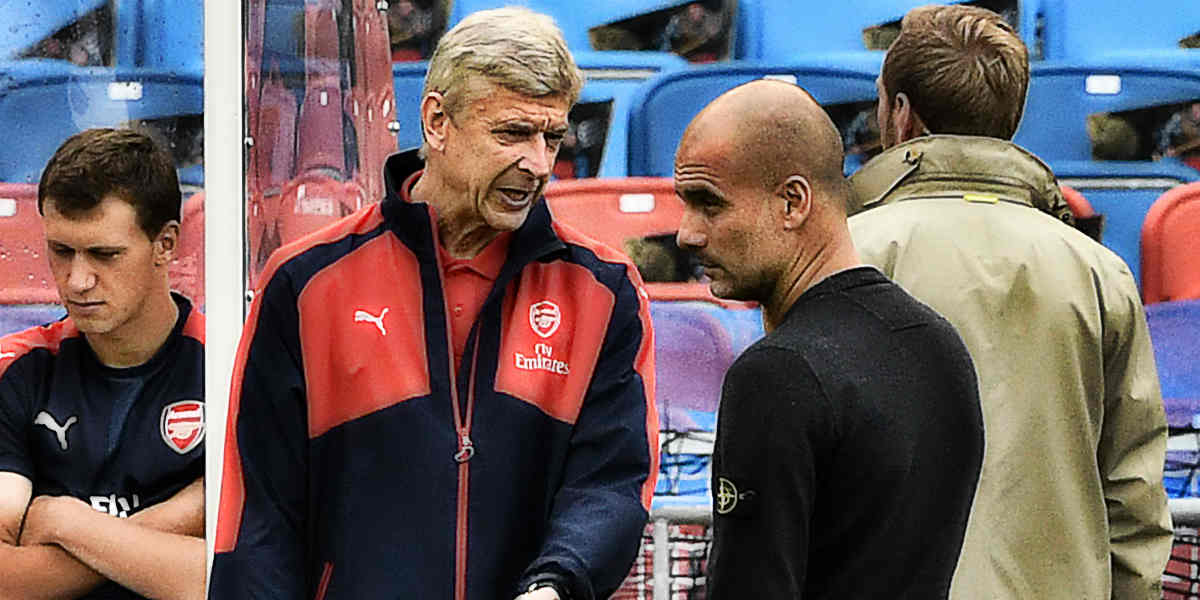 With the cup being the only realistic chance for either team to win silverware this season, Sunday could provide a mouthwatering battle for everyone including the neutrals.

To the delight of the blue half of Manchester, Gabriel Jesus could make an early return from injury since suffering a foot injury against Bournemouth on February 13.

There were doubts whether he would play again this season, but he has returned to training and will travel to London with City on Saturday.

“He’s much, much better,” said City boss Pep Guardiola. “He’s coming back with his happiness, and we are so happy. We are going to travel, all the group, to Wembley, he will be part of that and after that we’ll see.”

After joining City in the January transfer window, Jesus has been extremely influential and has managed to prove all his critics wrong after scoring 3 times in 4 starting appearances for the club. His return will be a welcome boost for City as they look to finish the season on a strong note. 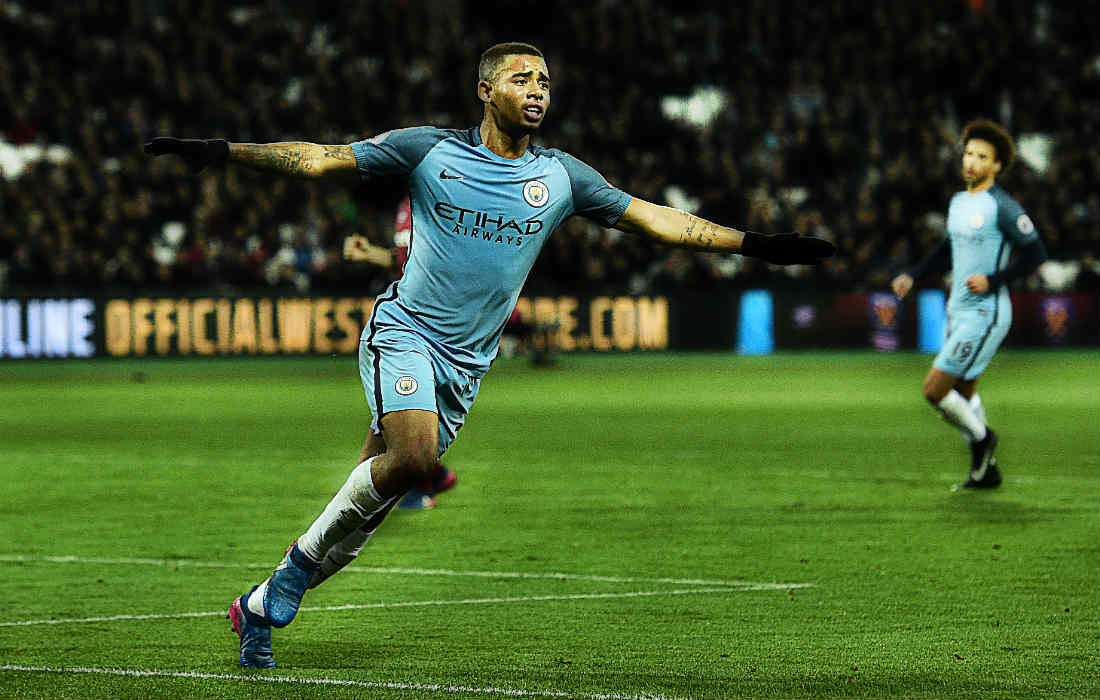 Under pressure after a series of four losses in just their last eight games in all competitions, the Frenchman will be wary of how his defence was exploited by the attacking resources of City after they had to come from behind twice to draw 2-2 with City at the Emirates earlier this month.

Despite having won the FA Cup in two of the last three seasons, the task of winning it this year will take nothing but the very best from Arsene and his brigade and he is very much aware of the same.

“The next game is a semi-final, so we have to give everything to get to the final. We are ambitious, we have done it before, we know we can do it, but in the previous semis we were favourites so the problem was different.” 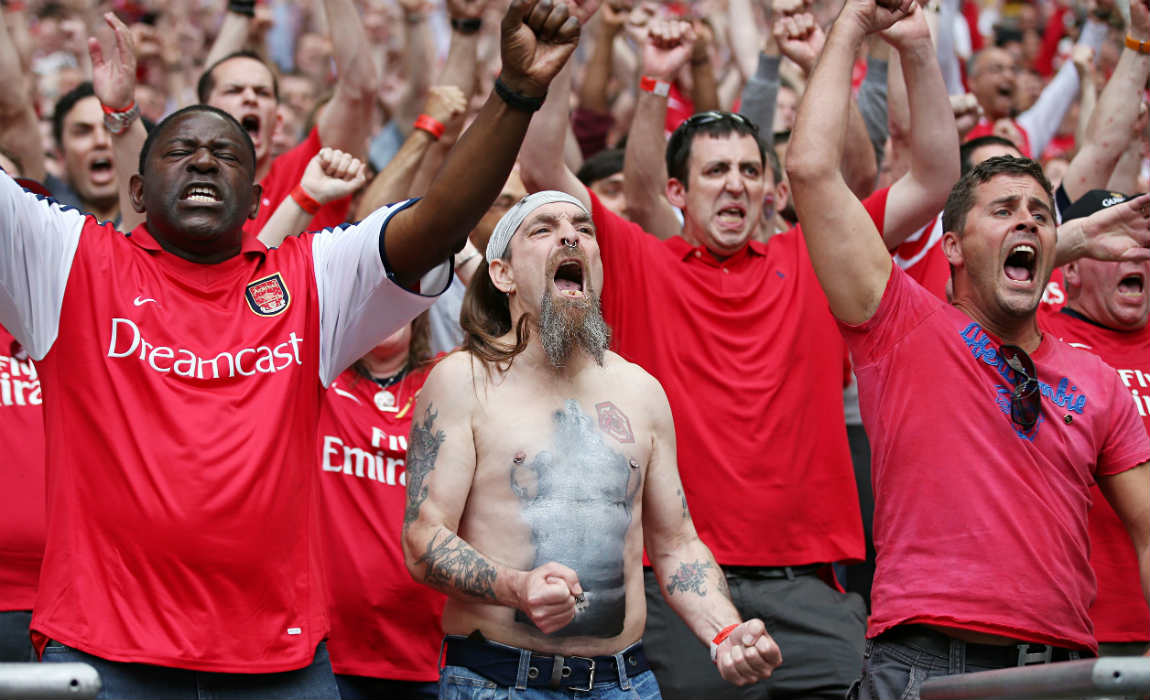 Arsenal have a number of injury problems to contend with as David Ospina (back), Danny Welbeck (toe), Shkodran Mustafi and Lucas Perez (thigh) are all missing, while Jeff Reine-Adelaide (ankle) and Santi Cazorla (Achilles) will not play again this season.

Wenger changed to a three-man defence for Monday’s 2-1 win at Middlesbrough and admits he could stick with the new system against City with the likes of Theo Walcott and Hector Bellerin hoping for recalls.

As for City, along with Jesus still being a doubtful, defender John Stones will not be available due to a muscular injury.

Stats you should know

This will be Arsenal’s 29th appearance in the FA Cup semi-finals – the most of any team in the competition’s history.

Manchester City have progressed from each of their last eight FA Cup semi-finals, most recently in 2013 against Chelsea. Their last defeat at this stage was in 1932 against Arsenal.

This will be the fourth meeting between these sides in the FA Cup. Man City won the first en-route to winning the trophy in 1904, with Arsenal winning the next two in the 1932 semi-final (finishing as runners up) and the fifth round in 1971 (finishing as winners). 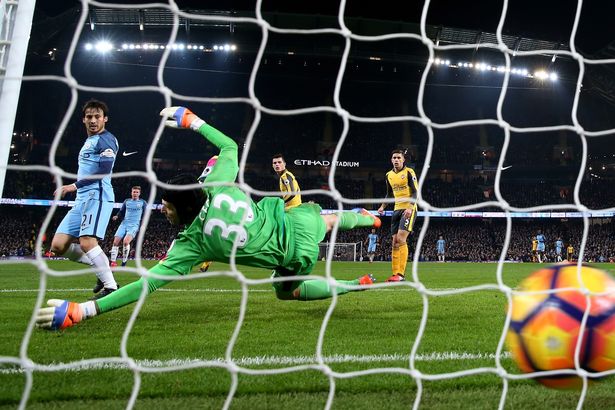