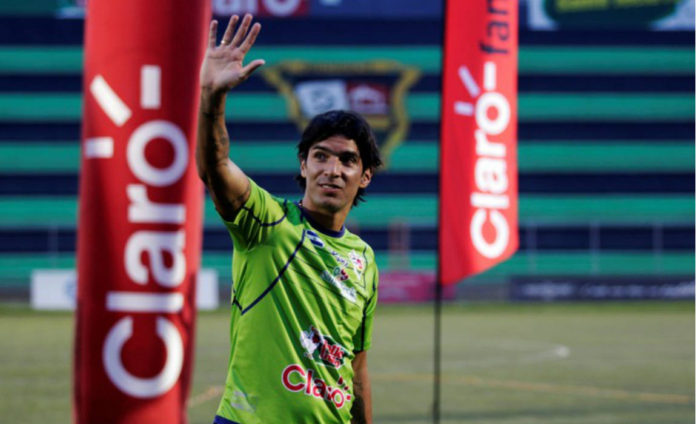 Former Uruguay international striker Sebastian Abreu said that his signing with Brazilian minnows Bangu represented “a good fit” as he extends his professional career to a 23rd year.

Abreu, 40, was officially presented to the media almost two months after the Rio state-league club announced his signing.

“I liked the eagerness of the board, who showed that I could be an important part of a winning project,” Abreu told a press conference.

“I thought it would be a good fit, apart from coming back to Rio, which is a very special city.” 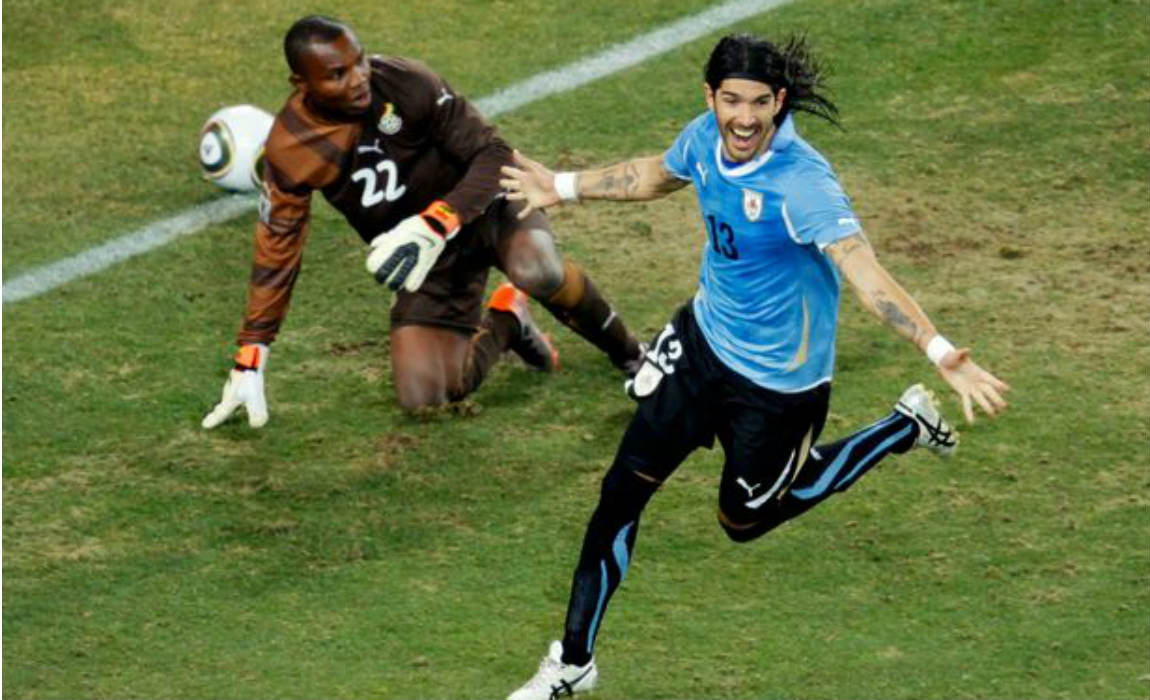 Bangu will be the 24th club of Abreu’s professional career, which started at Uruguay’s Defensor Sporting Club in 1996.

It will be his second spell with a Rio de Janeiro-based side, having also represented Botafogo from 2010 to 2012.

When asked about whether he could still be an important player aged 40, Abreu replied: “If you have doubts about my form just take a look on Youtube.”