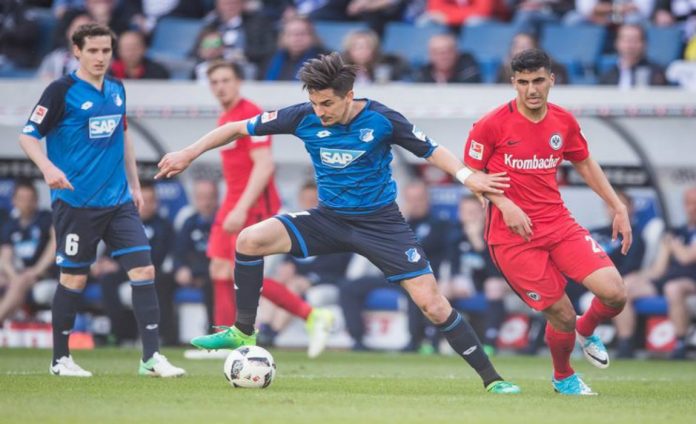 Augsburg increased Hamburg’s relegation worries with a 4-0 win while Hoffenheim recaptured the third place after beating Frankfurt 1-0 at the closer of the 31st round of Bundesliga action on Sunday. 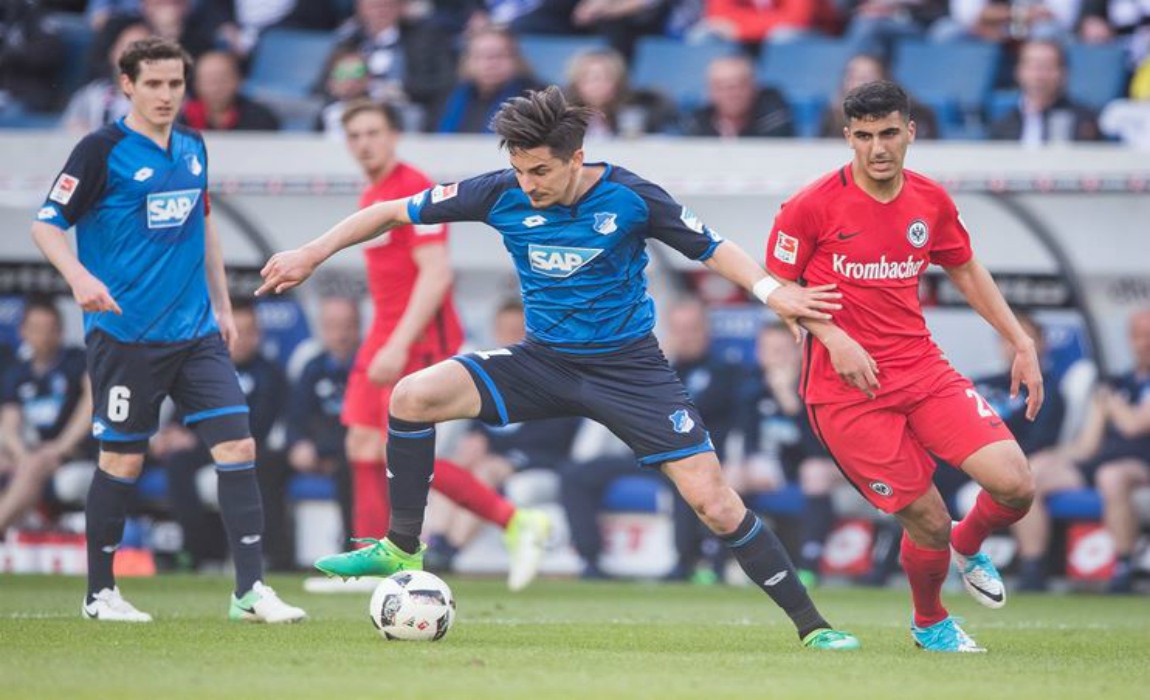 The Fuggerstaedter reaped their ninth win of the season thanks to the brace from Halil Altintop. Hamburg suffered their third loss in row and slumped into the relegation battle.

From the kick off, Augsburg assumed control to keep Hamburg’s third-choice goalkeeper Tom Mickl busy. Yet, the hosts had to wait until the 28th minute before Altintop slotted home Jonathan Schmid’s assist for the opener.

Altintop remained in the thick of things as he doubled the lead just before the break after benefiting from a fast break via Alfred Finnbogason and Philipp Max in the 42nd minute.

After the restart, Hamburg were unable to respond, whereas Augsburg continued where they left off as Philipp Max tripled the lead with his first goal in his 50th Bundesliga appearance in the 76th minute.

The hosts were not done with the scoring, as substitute Raul Bobadilla made the game safe after marking the fourth goal of the game.

With the result, Augsburg ease their relegation worries as they jumped from 16th to the 13th
“It is a deserved victory for us. We would have been able to score another goal,” Augsburg’s head coach Manuel Baum said.

“We hoped for something different but now we have to process this defeat,” Hamburg’s head coach Markus Gisdol said after the loss.

Elsewhere, Hoffenheim snatched a very late 1-0 win against Eintracht Frankfurt, which guarantees them a berth in the UEFA Champions League.

Both sides settled for a goalless draw, but Benjamin Huebner’s last-grasp header smoothed the way for Hoffenheim’s 15th win of the season.

With the victory, Hoffenheim oust Borussia Dortmund from the 3rd place while Eintracht Frankfurt slipped from the 9th to the 11th position of the Bundesliga standings.