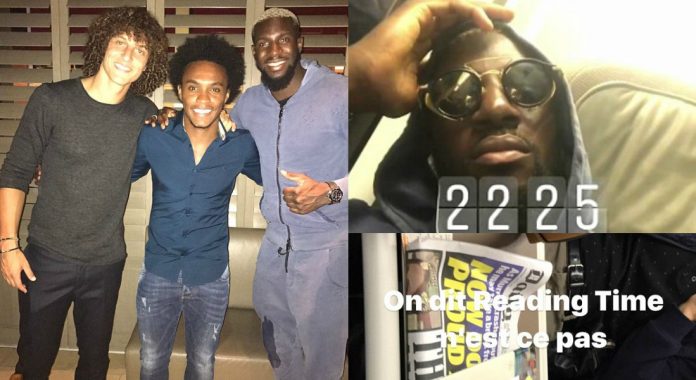 The Monaco superstar has all but confirmed his switch to Chelsea, with the Blues set to officially announce the signing today.