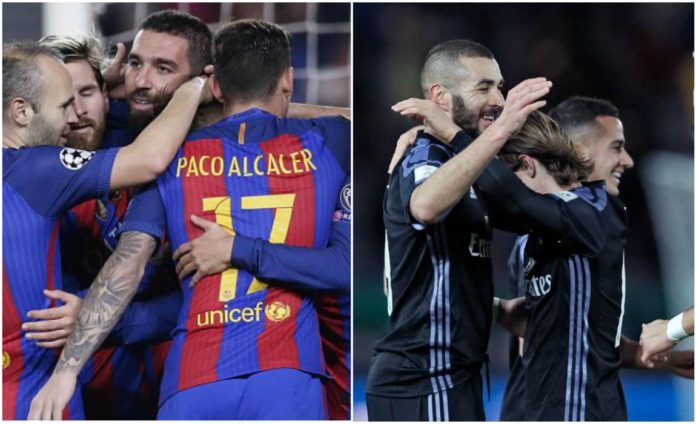 With Real Madrid playing in the World Club Championship over the coming days their title rivals have the chance to close the gap at the top of La Liga, but none of them will have an easy task in the last round of matches to be played in 2016. 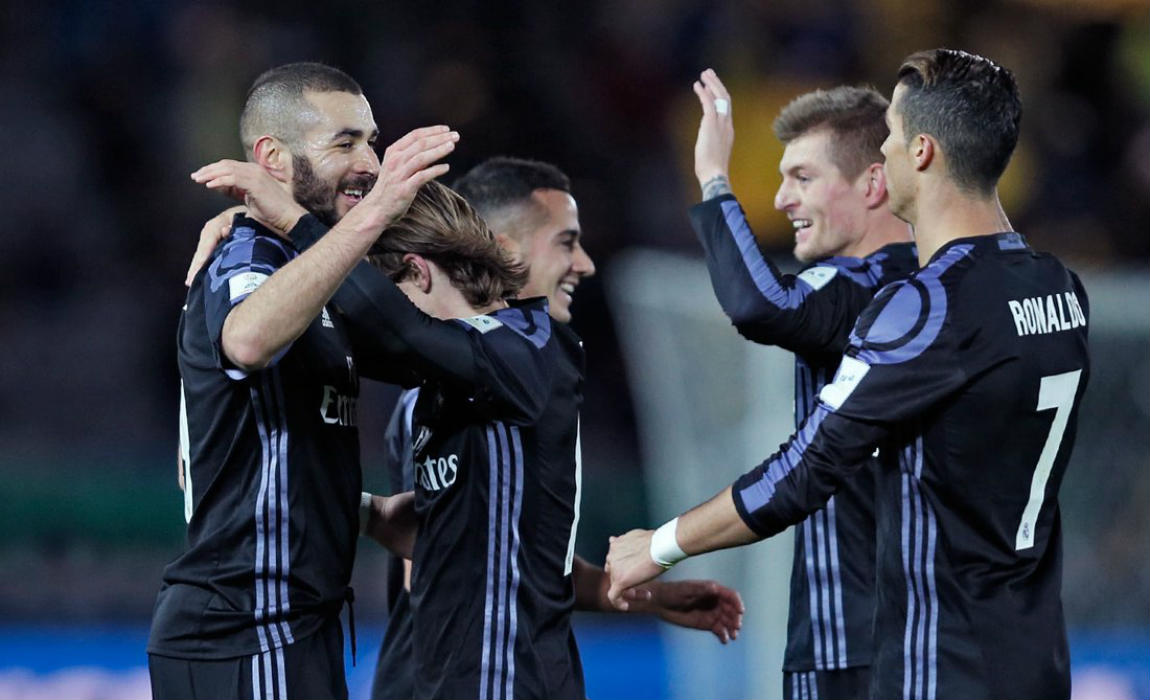 The round of matches kicks off on Friday with Alaves, who have been solid on their travels, looking for just their second home win of the season against an improving Betis.

Saturday sees fourth placed Villarreal look to build on Monday’ s win at home to Atletico Madrid when they visit third from bottom Sporting Gijon, who were well beaten by Espanyol last weekend. 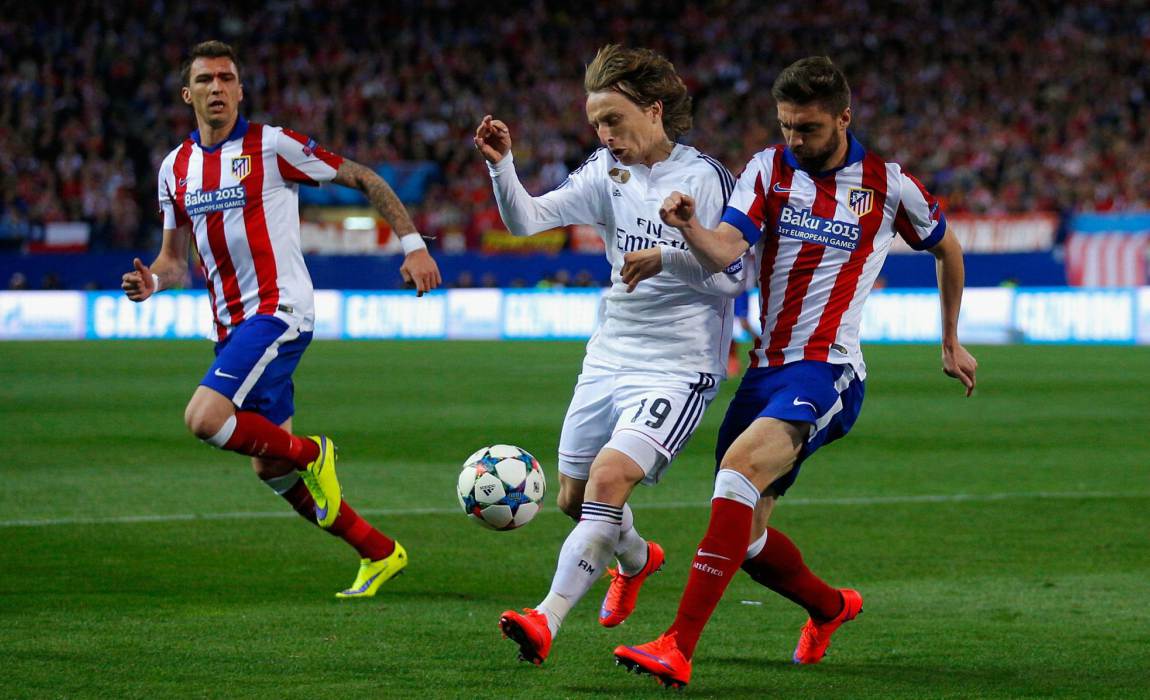 Atletico Madrid need to bounce back from Monday’ s defeat, but won’ t have an easy task against a Las Palmas side which likes to keep the ball and plays some of the most attractive football in LaLiga. 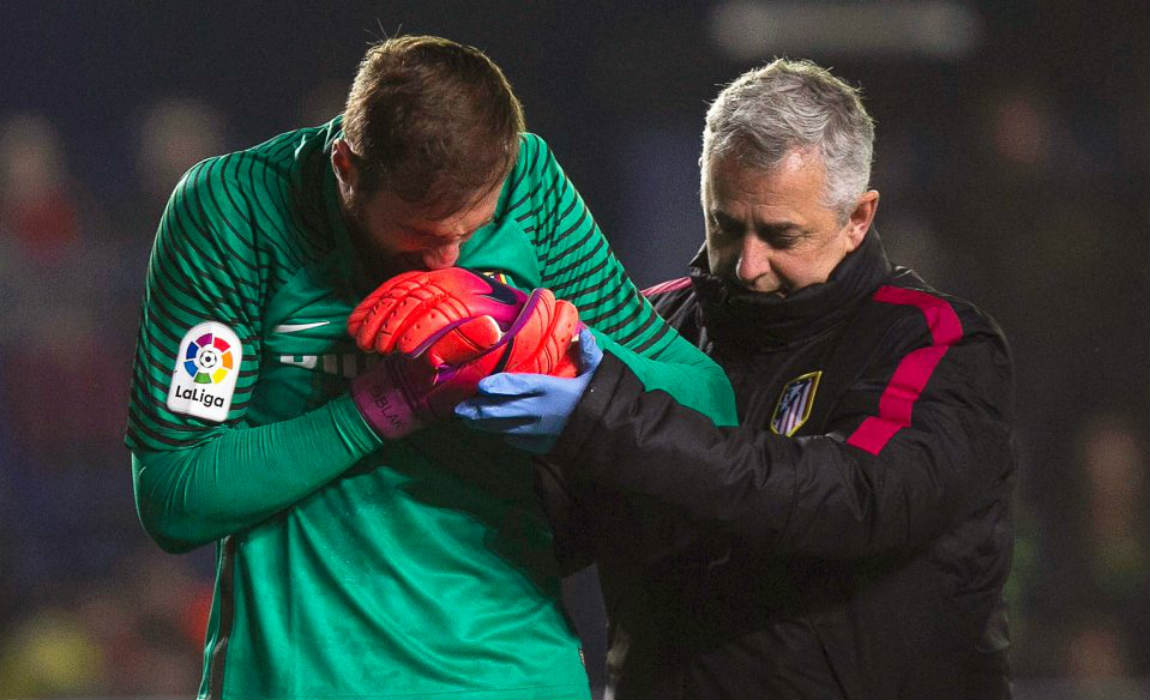 Atletico will be without goalkeeper Jan Oblak, who will be out of action for at least three months after dislocating his shoulder on Monday night. Miguel Angel Moya will make his first league start in over a year to replace him, while Tiago Cardoso and Jose Gimenez will also miss out through injury.

Granada climbed off the bottom of the table last weekend and are showing signs of life under Lucas Alcaraz with just one defeat in their last five league games. A further positive result at home to in-form Real Sociedad would give them a realistic chance of avoiding relegation in the New Year. 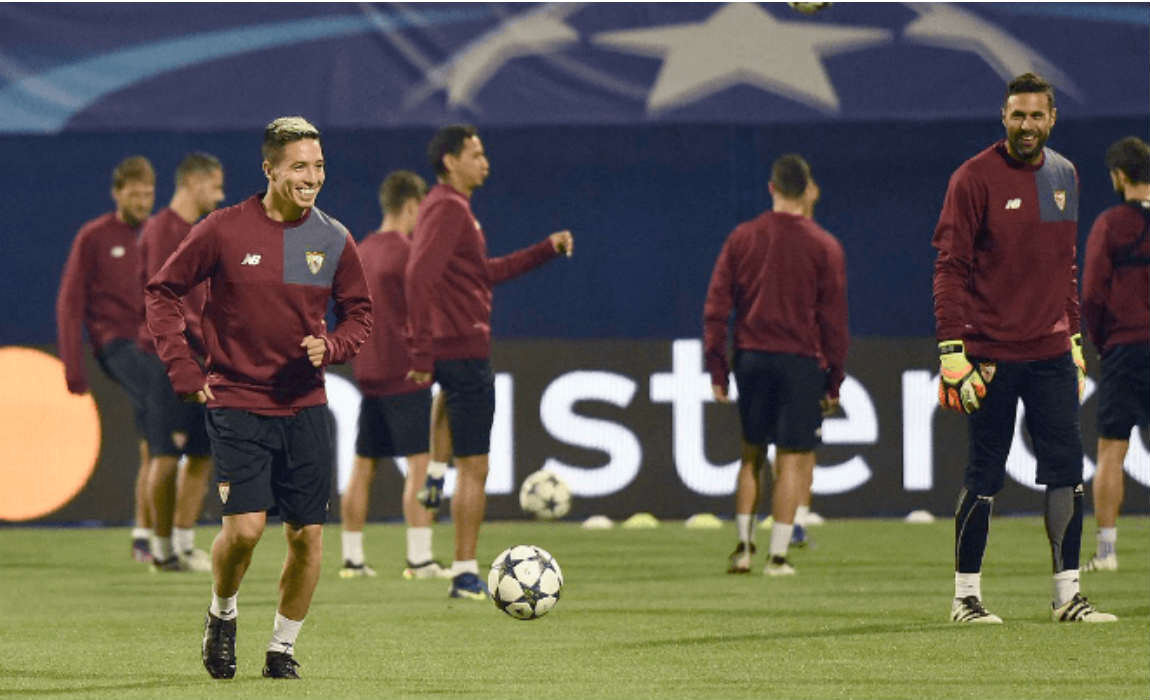 Sevilla could move above Barcelona and to within just four points of Real Madrid if they can win an Andalusian derby at home to Malaga. Sevilla – Malaga matches are always tense affairs between two clubs who have no love lost between them and the question is whether last weekend’ s unlikely hat-trick hero, Vicente Iborra will make Jorge Sampaoli’ s starting 11.

Sunday gets off to an afternoon start with Leganes looking for their second home win of the season with seventh place Eibar the visitors.

Deportivo la Coruna and Osasuna then play a vital game in the battle to avoid relegation. Osasuna coach Joaquin Caparros returns to one of his former clubs with five straight defeats since taking over in Pamplona. Meanwhile Deportivo have improved of late thanks partly to the goals of Joseli and Florin Andone, but have suffered the heartbreak of losing three of their last four matches to goals conceded in injury time.

Sunday ends with the game of the weekend as FC Barcelona entertain Espanyol in the city derby.

Barca can close to within three points of Real Madrid with a win, but will not have it easy against a rival that has conceded just one goal in the last 590 minutes football and which always ups its game in the Camp Nou. Recent Barcelona derbies have been bad-tempered affairs and Barca won’ t be happy to see the sometimes over-permissive Mateu Lahoz named as matchday referee. 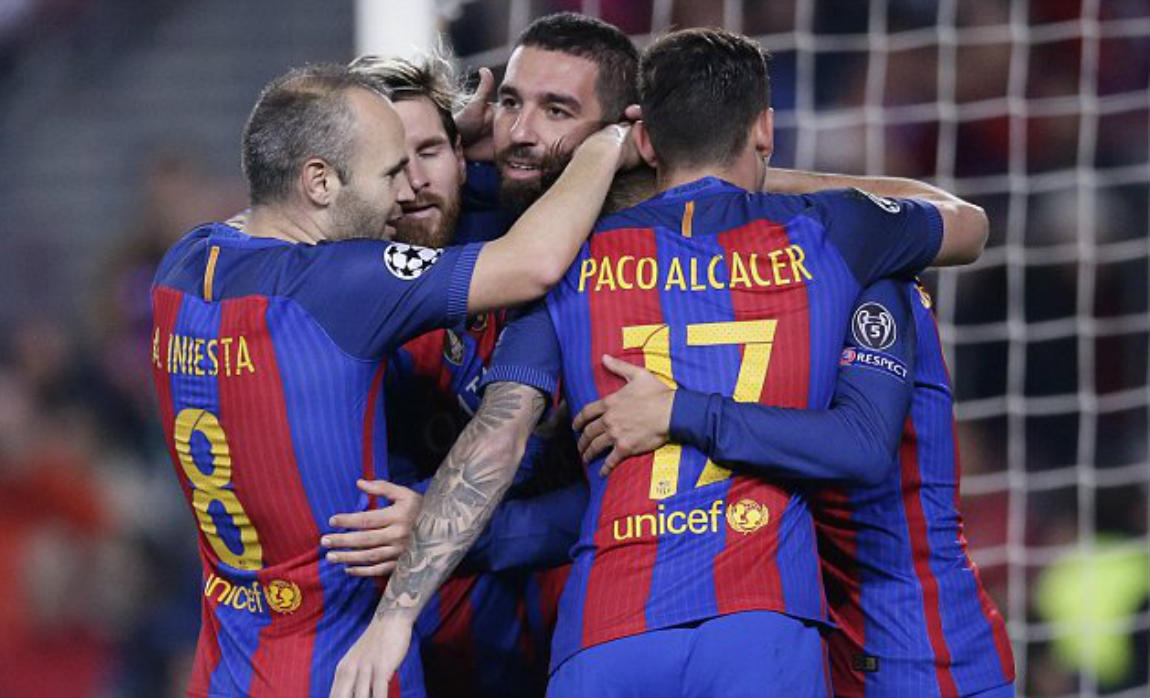 The last league game before Christmas will be played on Monday and promises to be an entertain match when Athletic Club Bilbao entertain Celta Vigo.