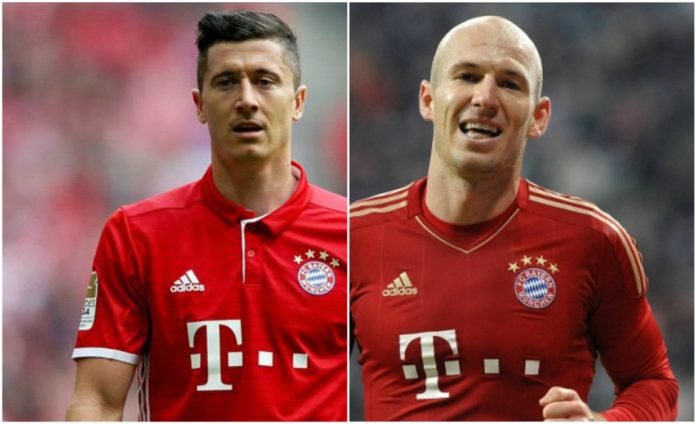 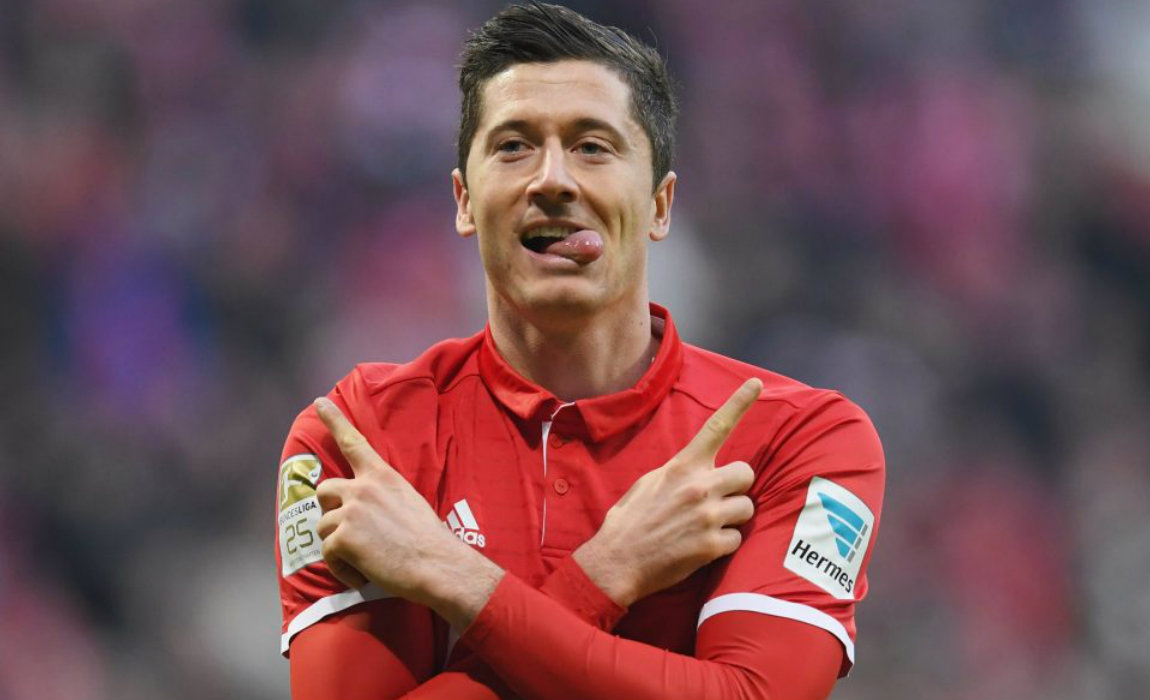 Bundesliga giants Bayern Munich are hoping that the duo will stay put at the club as the new contract talks are in progress.

Hoeness is keen on handing both Robben and Lewandowski new bumper long-term contracts as he wants them to commit their future to the club.

Both Lewandowski and Robben played a pivotal role in guiding their club to top spot and the defending champions are hoping that the duo will extend their contracts with the club. 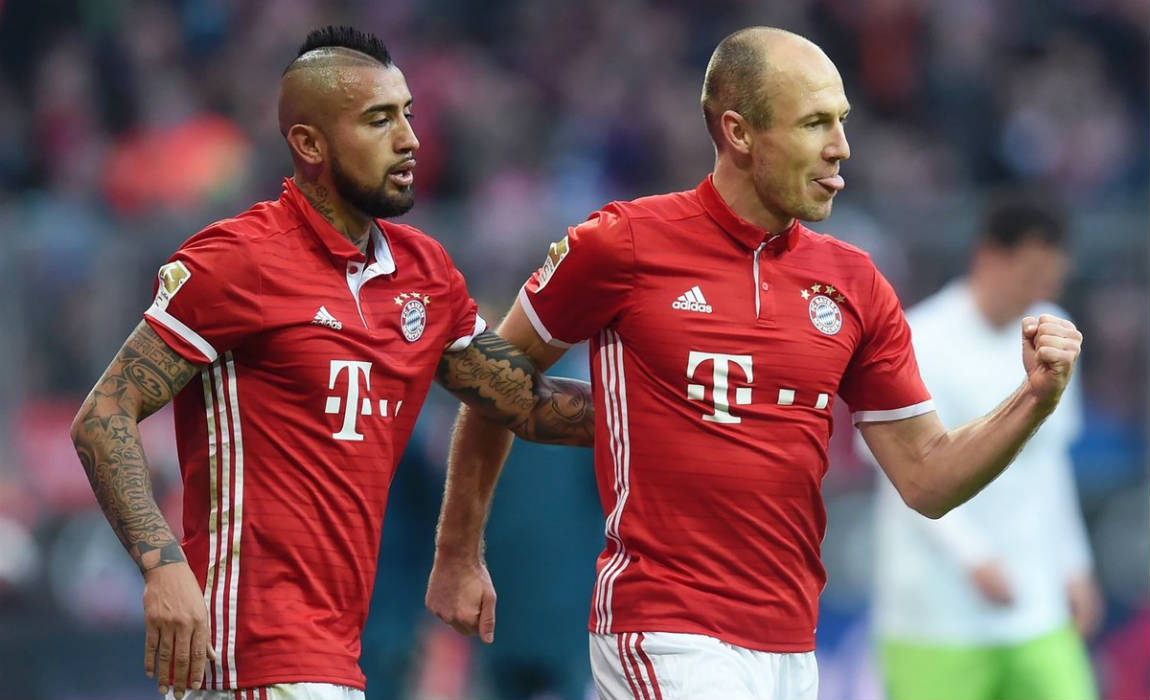 Robben’s current contract with the club is set to expire at the end of the season, while Lewandowski’s contract is due to run out in 2019, and Hoeness is confident that both the players will extend their contract.

Hoeness  said: “As far as I know, the talks [with Lewandowski] are far progressed. I don’t think it will be a big problem.”

“I am pretty sure [Robben] will stay with us.”

Lewandowski has displayed good form this season with already 11 goals to his name, while Robben netted 5 goals.

It took only 18 minutes before the German record champions broke the deadlock on home soil as Arjen Robben had all time and space to curl the ball from the edge of the box into the far post corner. 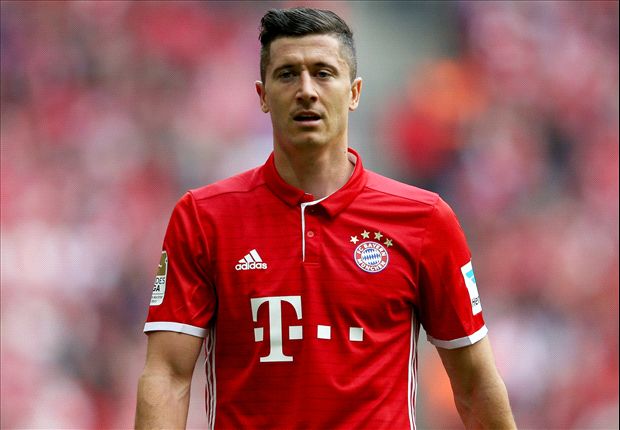 Thomas Muller was able to end his goal drought after tapping home from close range in the 76th minute before Douglas Costa rounded off the 5-0 win with a hammer from outside of the box.