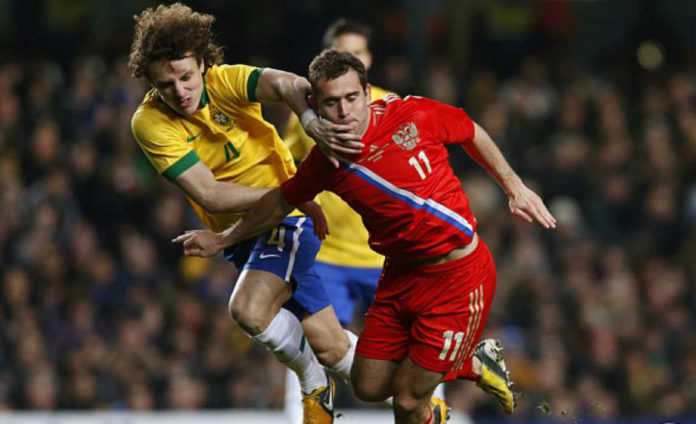 Brazil and Russia have reportedly agreed to play an international friendly next March as they fine-tune their preparations for the 2018 FIFA World Cup.

“We will play Brazil next year. We are finalizing negotiations,” the president of the Russian football federation, Vitaly Mutko, was quoted as saying by the Folha de S.Paulo newspaper on Friday.

The match is expected to played before Brazil’s friendly against Germany in Berlin on March 27.

The Selecao became the first team to qualify for football’s showpiece tournament by defeating Paraguay 3-0 in March.