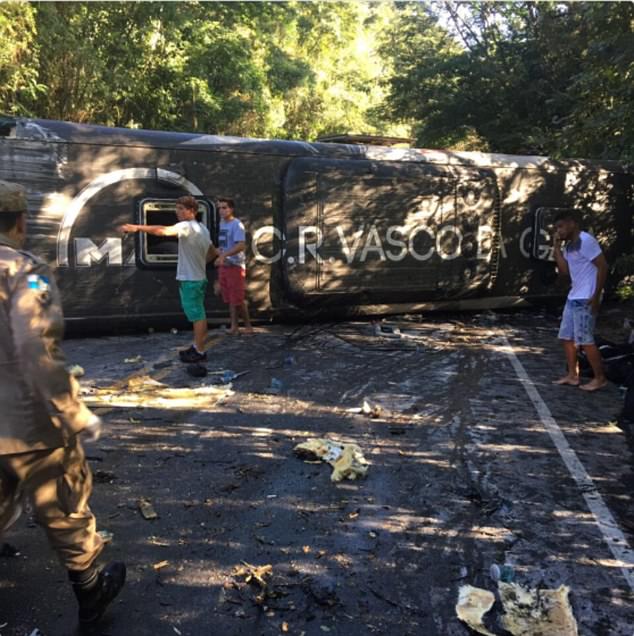 At least five members of Vasco da Gama’s under-17 squad were injured when their team bus crashed on the outskirts of Rio de Janeiro on Saturday.

The Brazilian Serie A club said the accident occurred as the team returned to Rio after defeating Friburguense 2-1 in the Guanabara Youth Cup. 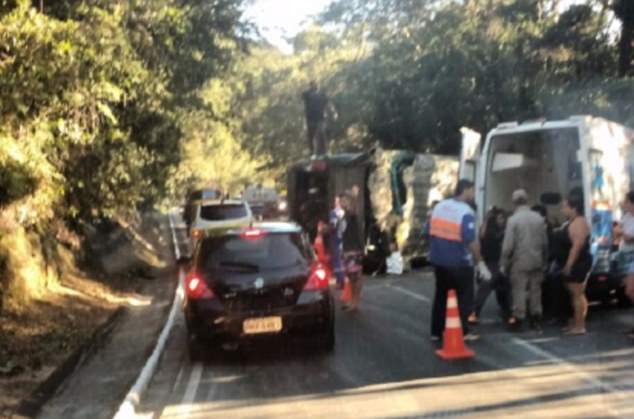 Unconfirmed media reports said the bus slammed into the back of a truck following a brake failure, causing it to overturn.

The victims were taken to the Cachoeiras de Macacu municipal hospital with non life-threatening injuries, according to the club.

“[They] are conscious and ok, and are being watched by our own medical staff,” Vasco said.