Barcelona are monitoring Brazilian teenager Wendel and could make a move for the midfielder in the European summer transfer window, according to media reports. 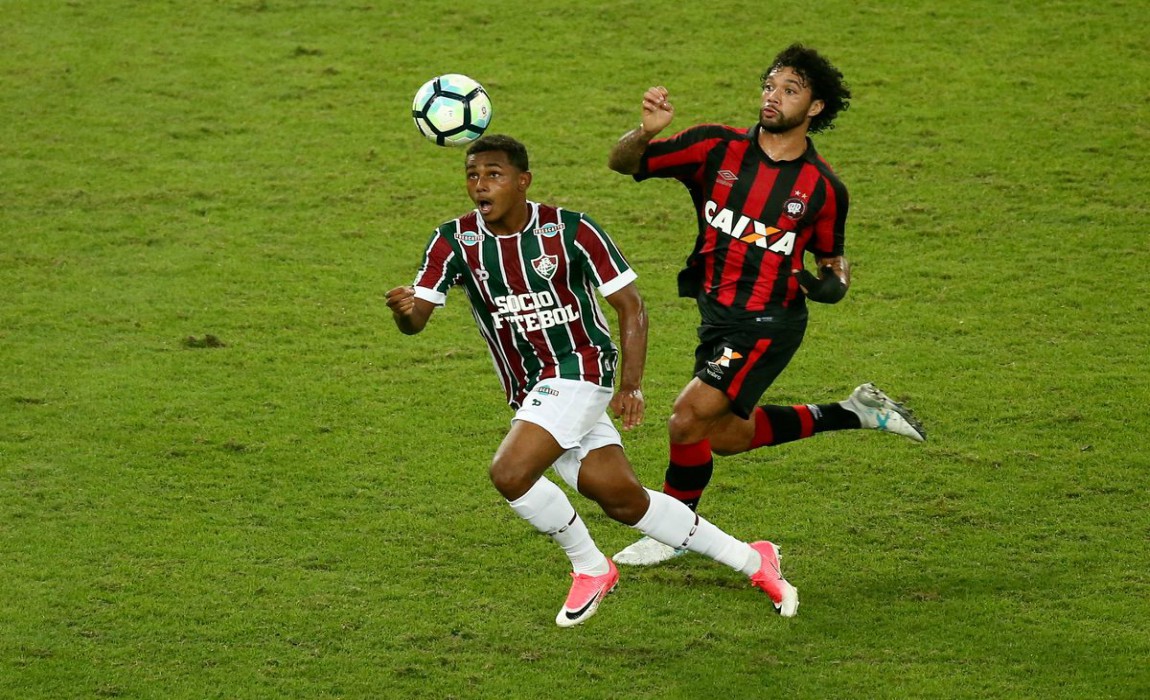 But the Catalan giants face competition for the 19-year-old’s signature from a host of other European clubs, including Sporting Lisbon, the Uol news portal said on Monday.

Wendel has made 24 first-team appearances for Fluminense since being promoted from the Brazilian Serie A club’s youth academy in January.

Barcelona’s reported interest in the Brazilian comes less than a week after the Blaugrana signed former Fluminense defender Marlon Santos on a permanent deal.

Santos arrived on a year-long loan last July and made three appearances for the first team after impressing for Barcelona’s B side.