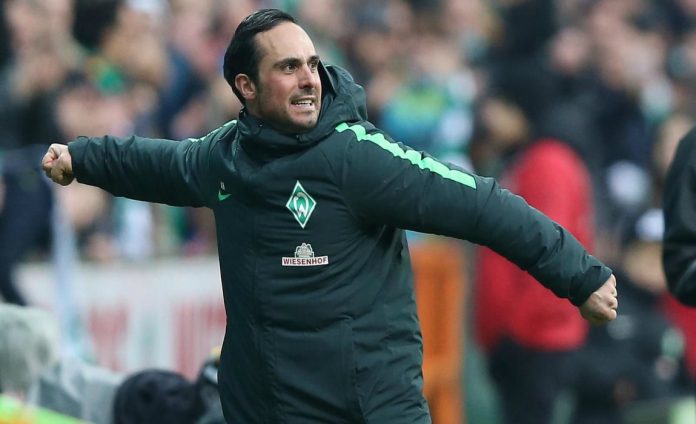 Head coach Alexander Nouri and Werder Bremen have agreed on a contract extension, the Bundesliga club confirmed in Monday. 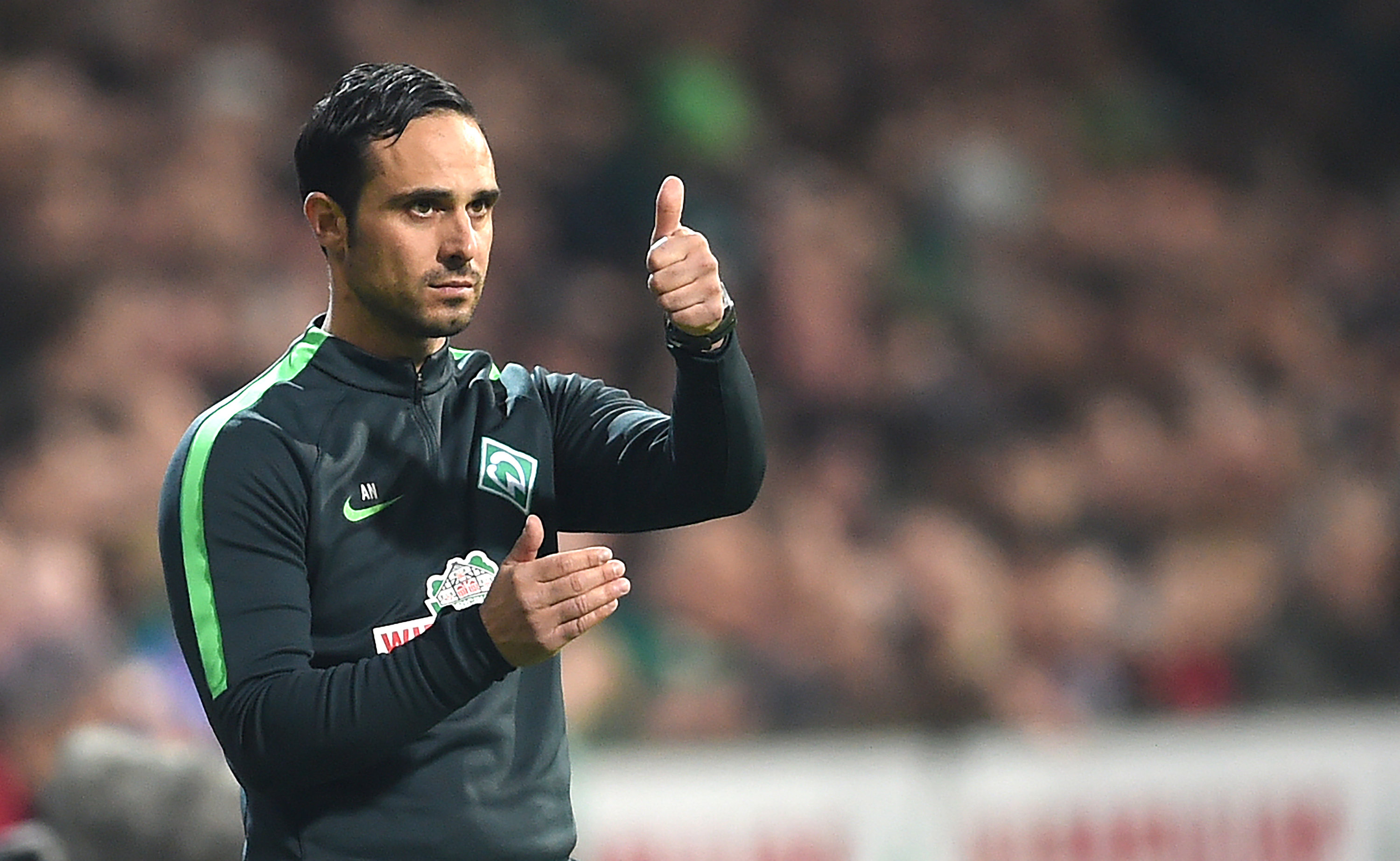 The 37-year-old coach earned his contract extension after leading the “Green-Whites” out of the Bundesliga drop zone onto the 8th place of the standings.

“Alexander took the reins overnight in autumn. At that time the main task was to master the difficult situation. In the second half of the season he led the team step-by-step into the upper half of the table. We want to build on that and develop Bremen together” sporting director Frank Baumann said. 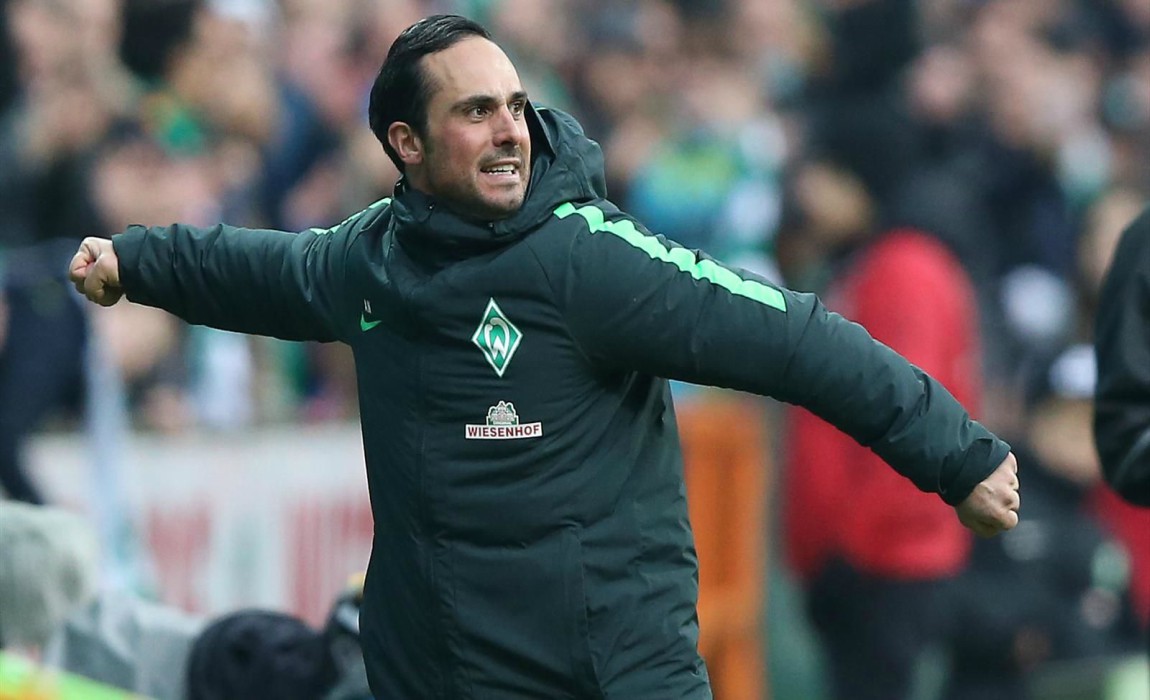 In September, Nouri took the helm from former coach Viktor Skripnik as a caretaker initially. However, Nouri’s performances at the sidelines rewarded him with a contract extension beyond the end of the current season.

“I am very delighted about the confidence of the club, the support of the fans and the passionate and hungry team I have around me,” Alexander Nouri told the club’s official homepage.

Both sides agreed to keep silence over further contract details, such as contract duration.
Werder Bremen occupy the 8th place of the standings. They clash with 3rd placed Bourssia Dortmund at the last round of Bundesliga on Saturday.