There are a few things certain in life. Death, taxes, and Unai Emery winning the UEFA Europa League. The Spanish manager did it thrice with Sevilla before leading Villarreal last term to win his fourth. It was the first major trophy of the Yellow Submarine in its existence and arguably one of Emery’s finest moments as a manger. More so after the acrimonious way in which his tenure at Arsenal ended.

With the new season starting in a month, expectations are rather high around the club to build on that improbable success further. Under the presidency of billionaire owner Fernando Roig, who bought the club more than 24 years ago, Villarreal have become a regular of the Spanish top-flight. They have enjoyed a healthy level of high points finishes in the league and even finished runners-up in 2008. 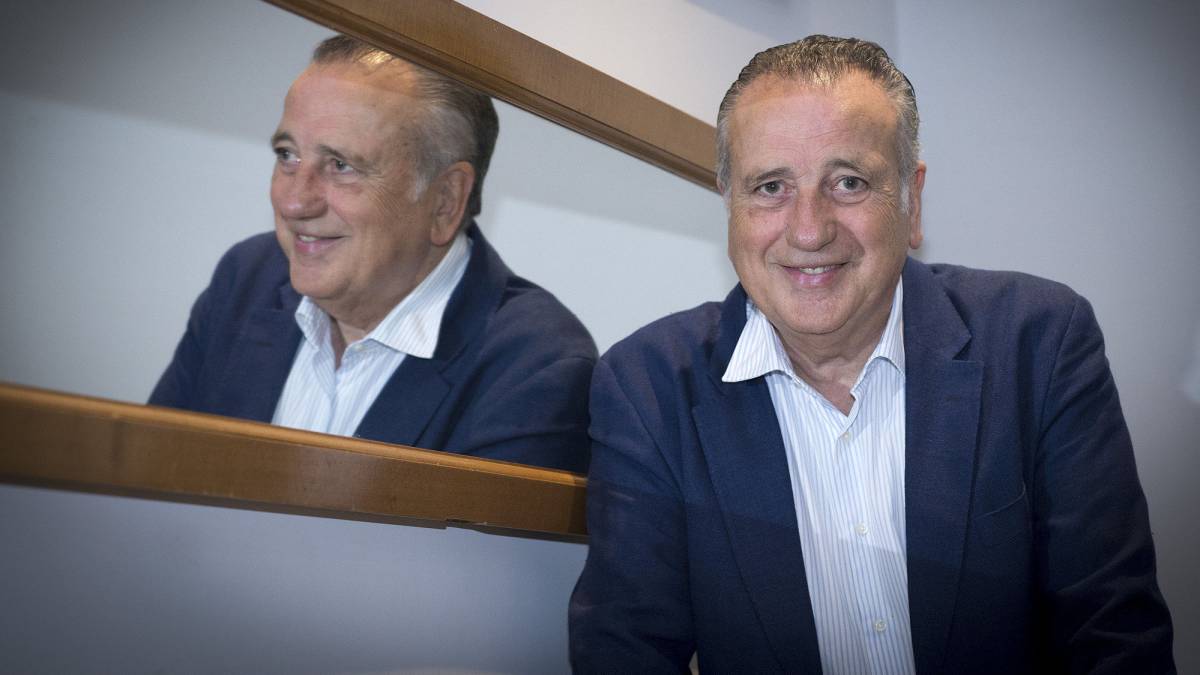 With the new season getting underway next month, Emery’s first challenge will be trying to unsettle the hegemony of the “big three” in La Liga, namely Atletico Madrid, Real Madrid and Barcelona while also managing their European quest.

IMPROVEMENT ON THE CARDS

This is one area where Villarreal will be keen to improve after a disappointing 7th-placed finish last term. Emery does not need to change a whole lot in the way he takes the team forward except some minor improvements and making them more sturdy. They lost four of their last seven games which possibly denied them a higher finish. 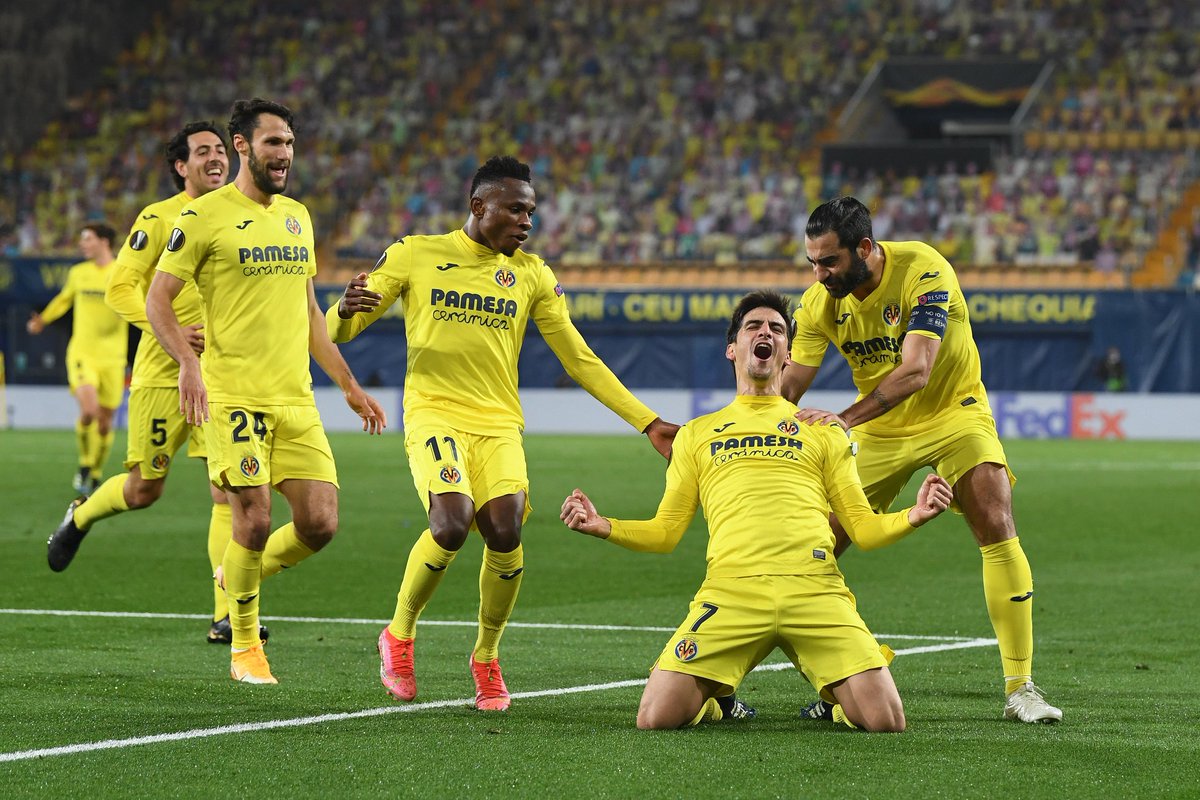 He will also be hoping to turn more draws into wins, with the club having 13 of them, joint-most with Athletic Bilbao in the top-half of the table. Villarreal have had a problem with scoring goals and one look at the numbers makes it clear. Top-scorer Gerard Moreno had 23 goals in the league while the next best was…six by Paco Alcacer followed by Carlos Bacca with five. These are not numbers that will win you a title or push you into Champions League contention year after year.

The attackers need to be a group who can share the burden of scoring in a somewhat even manner. Only one player scoring in double digits will always be a source of concern. In terms of Villarreal’s defence, they conceded 1.2 goals per game on average while having 10 clean sheets. Emery is known to set up his teams in a bit cautious manner, deploying the old 4-4-2 with the holding midfielder dropping back. If Villarreal are to challenge the heavyweights, two key areas of improvement will be the attacking options and defensive rigidity.

Their competitors in the league have already brought reinforcements, namely Barcelona and Atletico Madrid. Villarreal know they do not have the pulling power of those clubs when it comes to luring away players on top of the tight finances. However, due to Villarreal’s hard-fought season which ended up in a final victory, their defenders are in demand.

That would be a bargain!https://t.co/zjMWxFGGMf

Pau Torres, one of the pillars in the back-line has been linked with a move abroad along with the left-back Alfonso Pedraza. Emery has used them efficiently all throughout the players, and the club knows they have to sell some top performers to earn money. All of the manager’s new additions last term have seen huge improvements in their game.

Boulaye Dia has signed a five-season contract with the Yellows.

Juan Foyth, a bit-part player with Tottenham Hotspur, has cemented himself as the starting choice right-back. Dani Parejo and Francis Coquelin, both coming from Valencia, have developed into key figures under Emery. Parejo is one of the on-field leaders for the Yellow Submarine and keeps the game ticking with his exemplary passing, vision and creative mind. The Yellow Submarine have already signed Senegalese striker Boulaye Dia, who scored 16 goals in all competitions for Stade Reims in France.

Villarreal do have some financial capability to make further additions this season and one of their top targets in that regard is Arnaut Danjuma. The Bournemouth attacker racked up 17 goals and seven assists in all competitions last term with the Cherries having already rejected a bid for the Dutchman. Emery knows he needs to strengthen the squad in face of the potential departures. Keeping Moreno will also be high on the list of priorities along with getting the veterans back.

One player who can have a sizeable impact next season is Nigerian winger Samuel Chukwueze who had four goals and three assists from 13 starts. Currently recovering from a hip injury, Chukwueze is renowned for his pace, trickery and ability to put the opposition on the back-foot due to direct running.

Emery is not a great believer in changing the team often, sticking with players who thinks will get the results. Their Europa League win has put them on a pedestal in Europe, where they will be looking to have an impact on the Champions League this time.

La Liga might prove to be a different ballgame due to the gulf in class between the top three teams and the rest that does not look likely to be bridged soon. Sevilla managed to spring a few surprises on their way to a 4th-placed finish, a feat which Villarreal can emulate. Emery and co. will surely be gunning for a top-four finish which will signal further growth for the team from their humble roots.