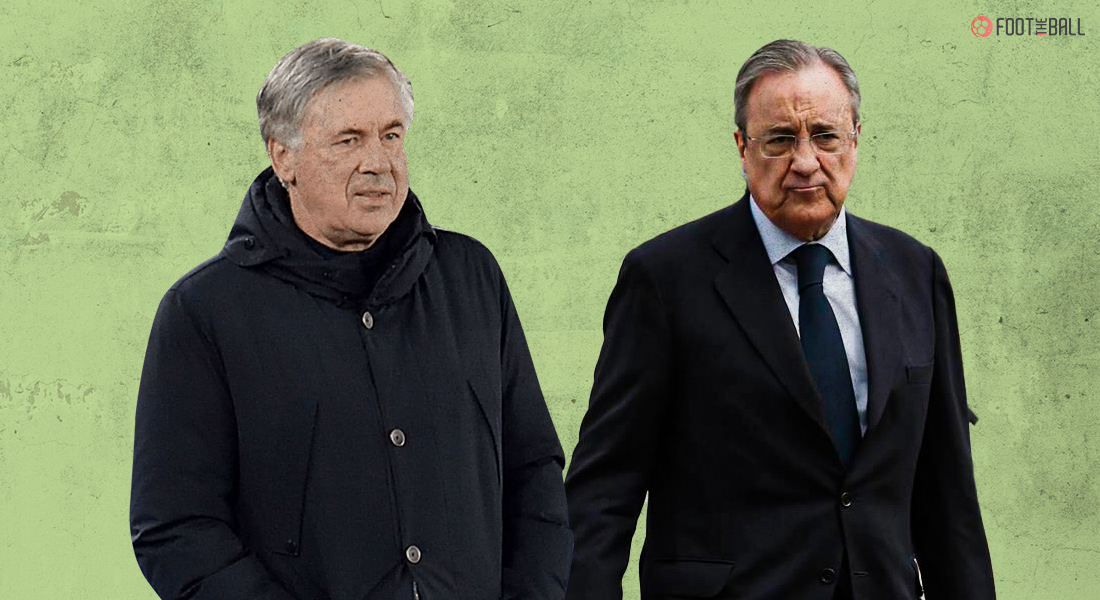 The managerial carousel across Europe seems to have stopped at least for one club. Reports from Spain, including one by Marca, indicate that current Everton boss Carlo Ancelotti has been appointed the new Real Madrid manager.

The 61-year-old will be replacing the already departed Zinedine Zidane and return head coach of Los Blancos since his own departure in 2015.

Ever since the end of the La Liga season, there has been strong speculation regarding the future of Zidane. Furthermore, it was also reported that he has told his players himself that he will be leaving after the season’s end. Though the claims were rubbished by the Frenchman, it was always felt that his second spell in charge was a deck of cards waiting to crumble.

Zinedine Zidane breaks his silence on why he left Real Madrid The French manager has written an open letter to fans in which he stated the reason leave his beloved clubhttps://t.co/7cXl8Ki1Yb#Ramos #foottheball #realmadrid #rm #rmcf #halamadrid #madrid #spain #football #soccer

With Madrid losing the title to Atletico and a whimpering defeat to Chelsea in the Champions League semi-final, those rumours got even closer to home. The departure was ultimately confirmed last week, as the hunt for a new manager officially began. However, that was far from the end of this saga.

In a letter to leading Spanish paper, AS, Zidane has stated that he felt the club no longer had faith in him nor his ability to inspire the team to further successes. He went on to say there had been earlier attempts by the board to sabotage his work. He felt sad at having to leave Madrid in these circumstances.

Former Inter boss Antonio Conte was also touted as a strong contender for the job, but Florentino Perez chose to go with a different Italian. Ancelotti had a two-year spell from 2013-15, winning the Copa del Rey and the Champions League in his first season.

His current employers, Everton, had held aspirations of Europe earlier in the season but their season eventually petered out. Perez will hope Ancelotti is the right man to take Real Madrid to La Liga and European success next season.