Usually, football players are making all the buzz during the summer transfer window as the season comes to its conclusion. But this time around, expect the unexpected as managers are the ones who are headlining sports publications all over the world at the moment.

There is a lot of buzz being created in Italy and Spain by the ones who control the goings-on of the pitch through their gestures and instructions from the technical area. FootTheBall gives you a lowdown with regards to who is sacked, who has left their club and who has been or will be hired most likely within the summer transfer window in 2021

WHO GOT THE AXE?

Juventus legend Andrea Pirlo was a wizard on the pitch for the Turin-based club, but he has not been able to replicate that success from the dugout for La Vecchia Signora this past season.

When he was appointed at the beginning of the season, it felt like the dawn of a new era, but the dream has ended rather prematurely for the 42-year old after only securing a fourth-place finish for Juventus in the league.

Antonio Conte had to leave his position at Inter Milan due to the Italian champions’ financial strain due to the Covid-19 pandemic.

This move comes in the wake of Inter Milan’s first-ever Serie A triumph in more than a decade. Italian newspaper La Gazzetta dello Sport hinted that Conte parted ways with Inter due to the club’s urgent need to cutting operating costs amidst the coronavirus pandemic. 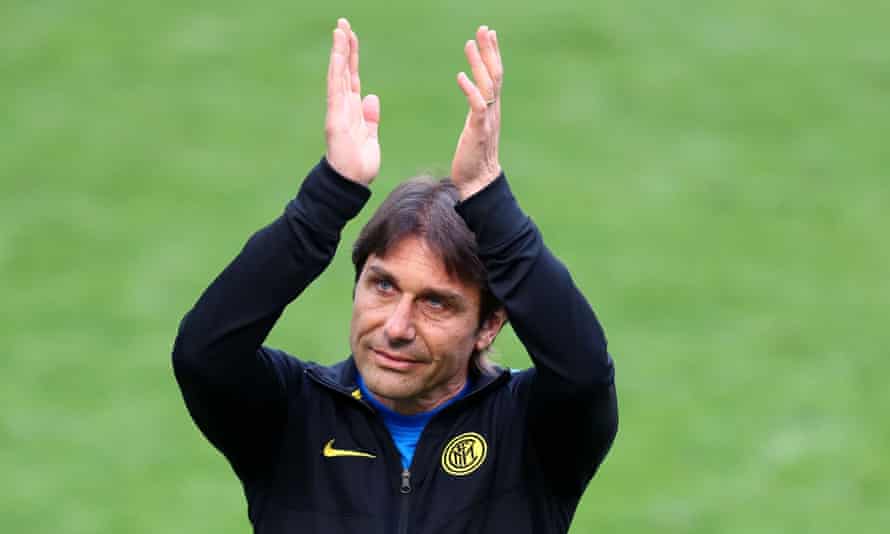 Conte’s move to Inter occurred after his sacking by English club Chelsea in 2018. Conte won a Premier League title with the Blues in 2016-17 along with a trio of Serie A titles with Juventus before coming to Inter Milan

Gattuso was sacked by Napoli after they didn’t manage to secure Champions League football, relinquishing fourth place in the league to Juventus after only managing a draw in their match with Verona on the last day of the league season in Italy. 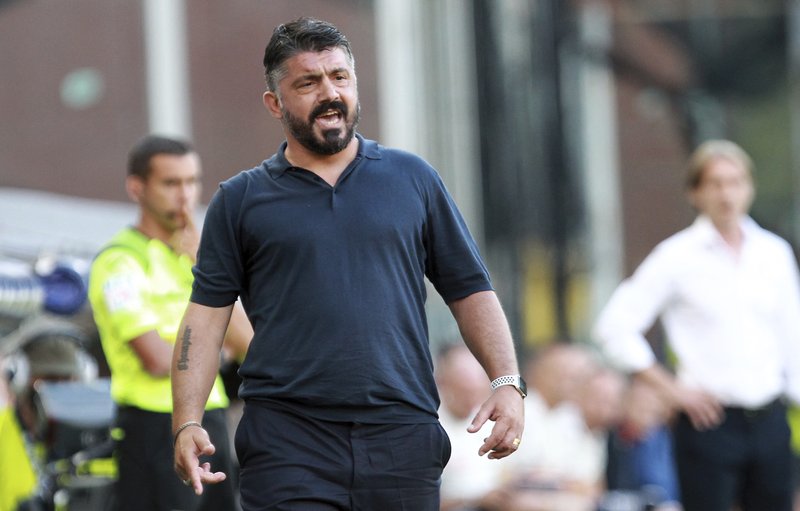 The Frenchman has left Real Madrid after just over two years post joining Los Blancos after Santiago Solari’s dismissal. Solari was appointed in place of Julen Lopetegui after the Spaniard was sacked due to a string of unconvincing results that concluded with the 5-1 defeat to arch-rivals Barcelona in the league.

In his second stint, Zidane managed to win only a solitary La Liga title in 2019-20 as Los Merengues finished the 2020-21 campaign trophyless

Simone Inzaghi has left the Italian capital after mutually deciding to terminate his contract with Lazio as he prepares to take over at Italian champions Inter Milan in Lombardy this summer.

On Thursday, Sky Italia reported that the 45-year old had signed a two-year contract with the Nerazzurri after leaving the manager’s role at Lazio.

“With great emotion, I want to inform you that on June 30 my wonderful adventure with Lazio will come to an end” Inzaghi was quoted saying by ANSA.

“I thank the club, the president, the players and the fans who have accompanied me over these splendid 22 years as a player and coach. We fought and won together”

WHO HAS BEEN APPOINTED/ WILL LIKELY BE APPOINTED?

Iachini had confirmed that he would be leaving the Florentine club in an open letter on March 21 this year, bringing an end to his second spell as manager of the club.

Sky Italia had reported that the 45-year old had inked a deal with Inter in the wake of his departure from Rome and Conte’s parting from Inter Milan due to Covid-19 induced financial strain and budgetary constraints.

Thus, Inzaghi is very close to signing for the San Siro outfit and taking charge from next season

Antonio Conte is set to be appointed as Zinedine Zidane’s successor at the Santiago Bernabeu if media reports are to be believed.

Massimiliano Allegri will re-join Juventus after Andrea Pirlo’s departure from the club. In the past, Allegri led them to a domestic double in the 2014-15 season where they finished as runners-up in the Champions League to Barcelona and narrowly missed completing the continental treble.