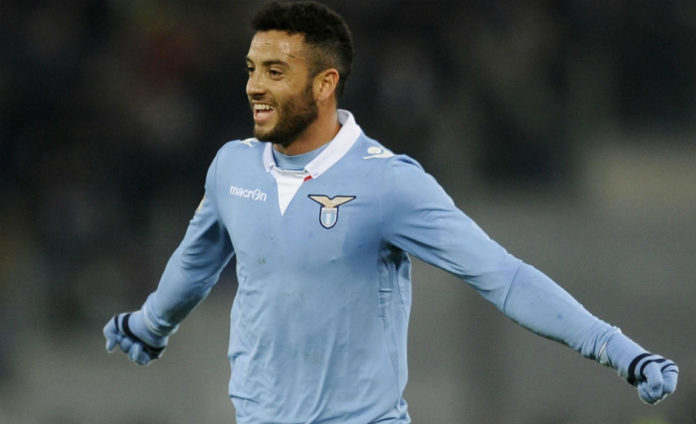 The 23-year-old has been on Conte’s radar ever-since the Italian signed for the English giants, but Conte failed to sign the attacker this summer. 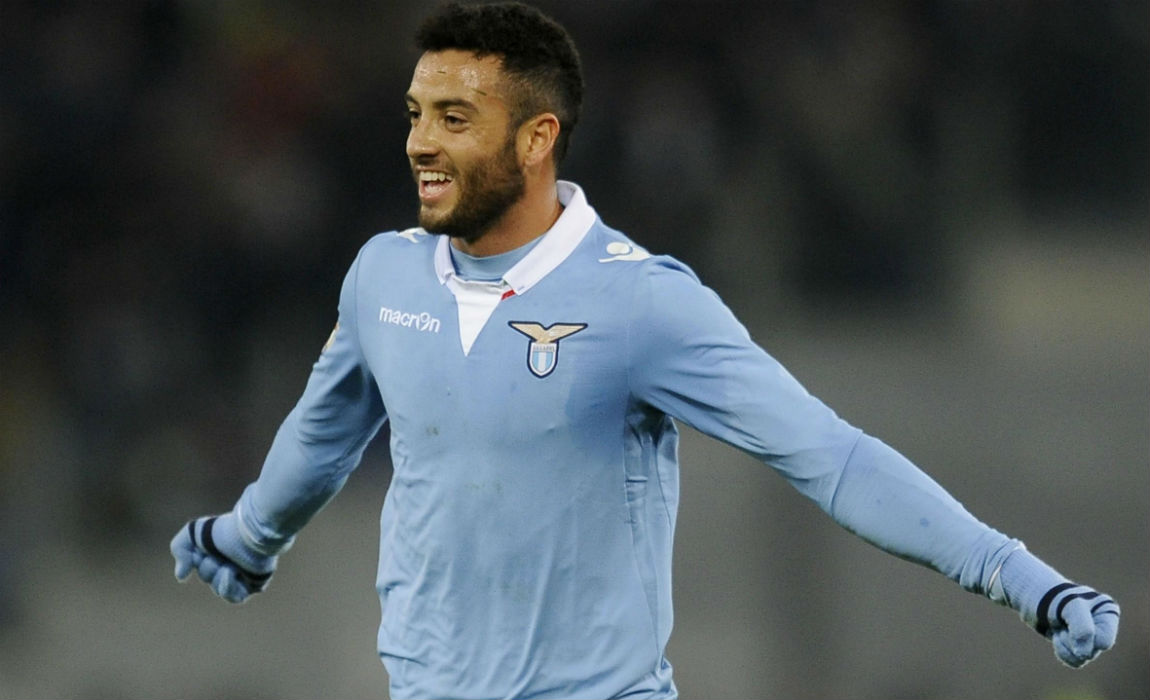 However, the Brazil international is now back on Chelsea’s radar, and the Blues will go all guns blazing for the Olympic gold medal winner. 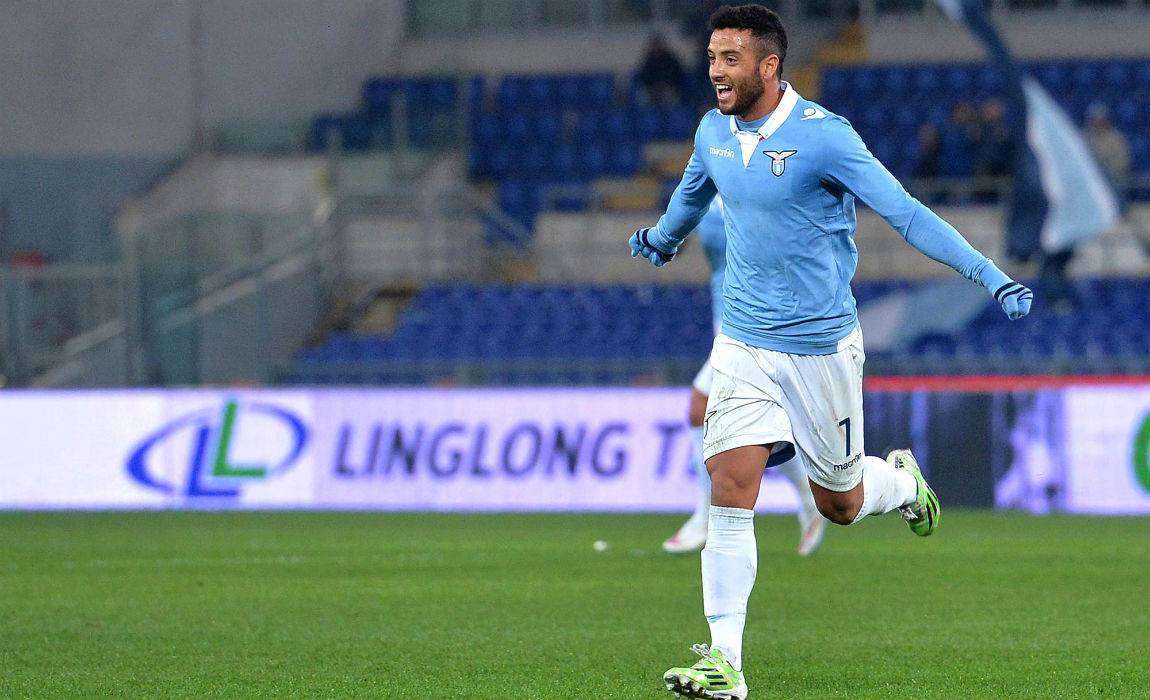 Though, Filipe has suffered a drop in form this season but Conte feels the youngster will be an interesting addition to Chelsea’s squad.