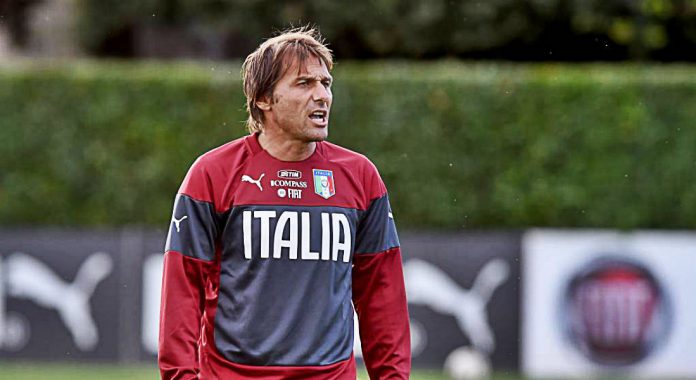 Serie A side AC Milan are reportedly set to make him an offer at the end of the season, but the Chelsea hierarchy are desperate to keep the former Juventus boss, and are ready to break the bank in January to bolster his squad – with £60m Juventus wing-back Alex Sandro topping their shopping list.