Messi : Argentina Deserve To Be In The World Cup 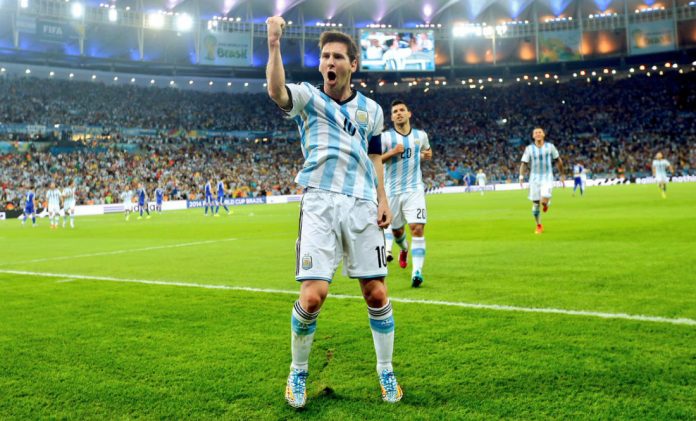 Argentina got what they deserved by qualifying for next year’s World Cup in Russia with a 3-1 victory over Ecuador on Tuesday, according to Lionel Messi.

The Albiceleste entered Tuesday’s final round of South American group qualifiers in sixth place, outside the automatic World Cup places.

But fired by a Messi hat-trick, the two-time World Cup winners rallied from a goal down to win in Quito and jump to third in the final CONMEBOL standings. 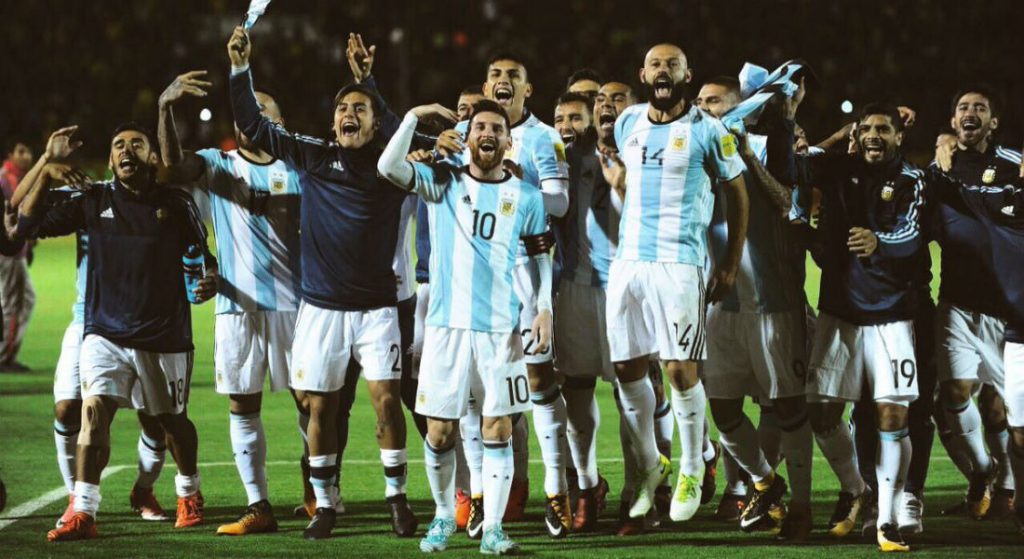 “It would have been crazy if Argentina had missed out on the World Cup,” Messi told reporters after the match. “People have questioned the team but tonight we showed that we deserve to be there.”

“Everybody knows what we went through to be in the World Cup. We have to enjoy this and stay calm because there is still a long way to go until the tournament. We know that we can get better.”

Argentina coach Jorge Sampaoli revealed that he referred to Messi to help inspire his players before the match.

“I told the group that Messi does not owe Argentina a World Cup, but rather football owes the World Cup to him,”  Sampaoli told a news conference. “Argentina took a step forward, and in time we can be competitive,”  he added.