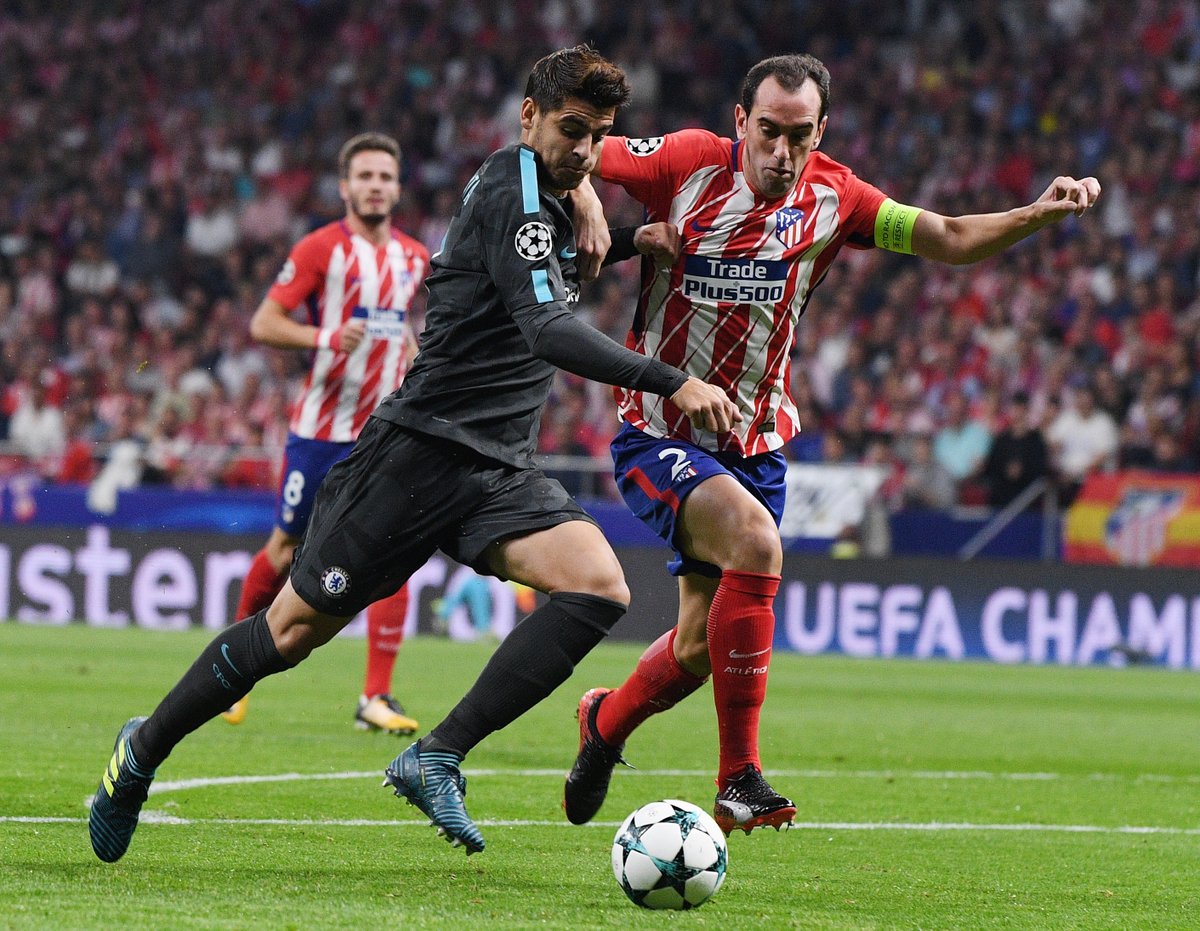 Chelsea Fight Back To Shock Atletico 2-1

Atletico Madrid were beaten 2-1 by Premier League Champions Chelsea in the first Champions League game to be held in the Wanda Metropolitano stadium on Wednesday night after the English side came behind to take the win. 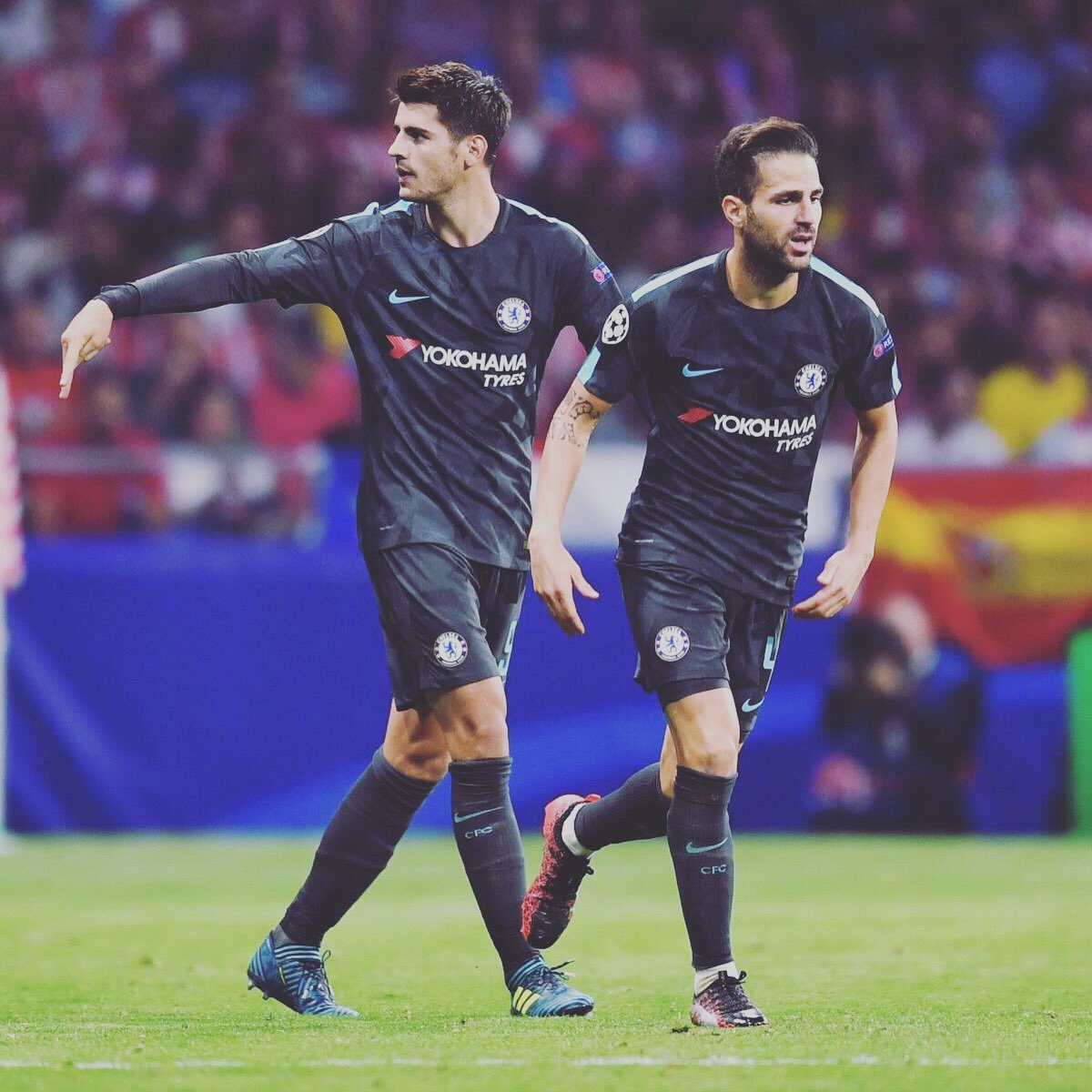 As expected the first half was a tactical battle, but the English champions had the best of the opening minutes as they took their game to their rivals and they were unlucky not to take the lead in the 12th minute when Eden Hazzard’s shot from outside of the area hit the post with Jan Oblak rooted to the spot. 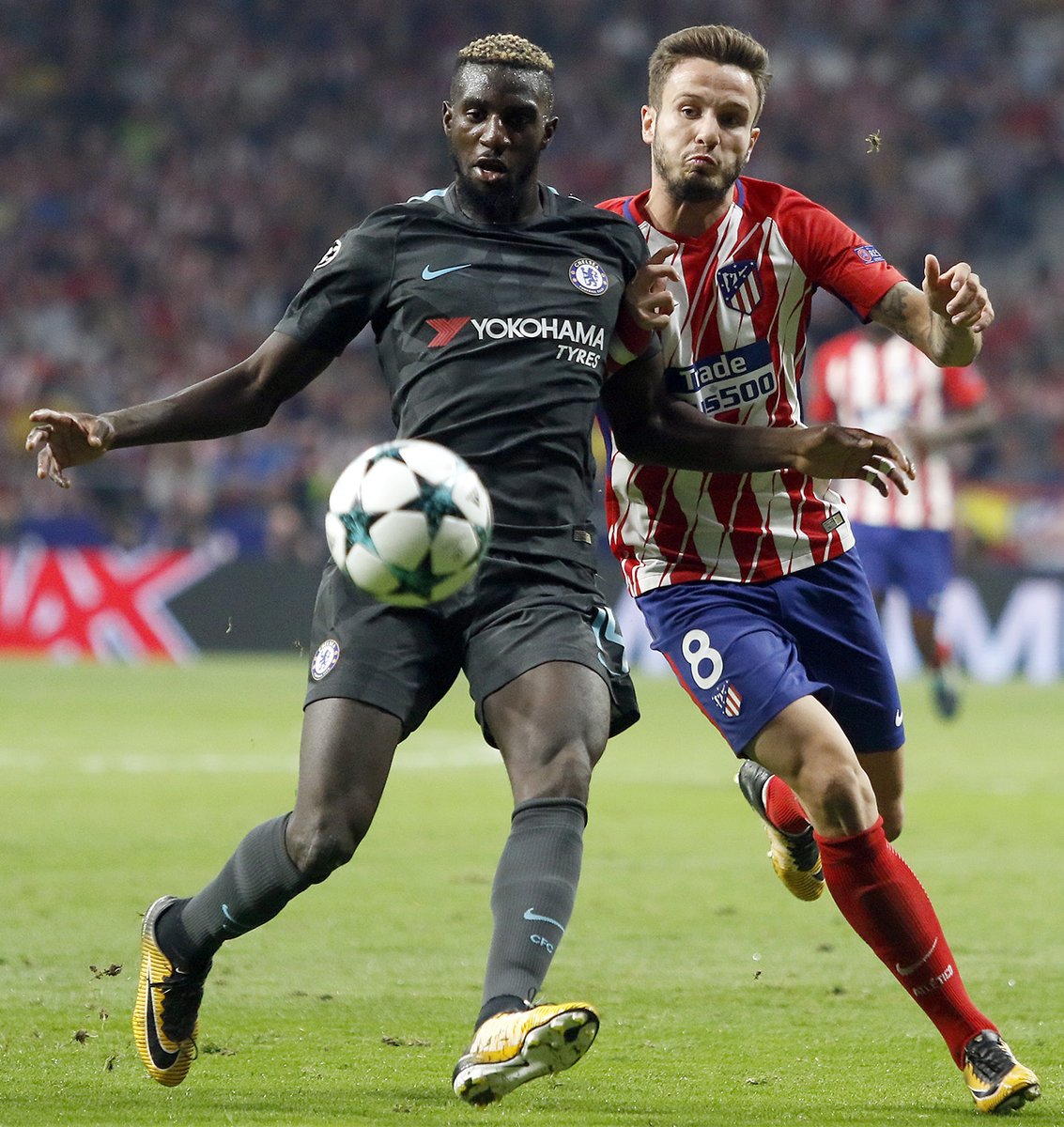 Atletico were struggling to deal with Chelsea’s formation with three central defenders and two wing backs, which gave them numerical superiority in the middle of the park.

Meanwhile former Real Madrid striker Alvaro Morata was a constant threat for Chelsea and, forcing a good save from Oblak and seeing another shot go just wide of the coast and the English side bossed the first half. 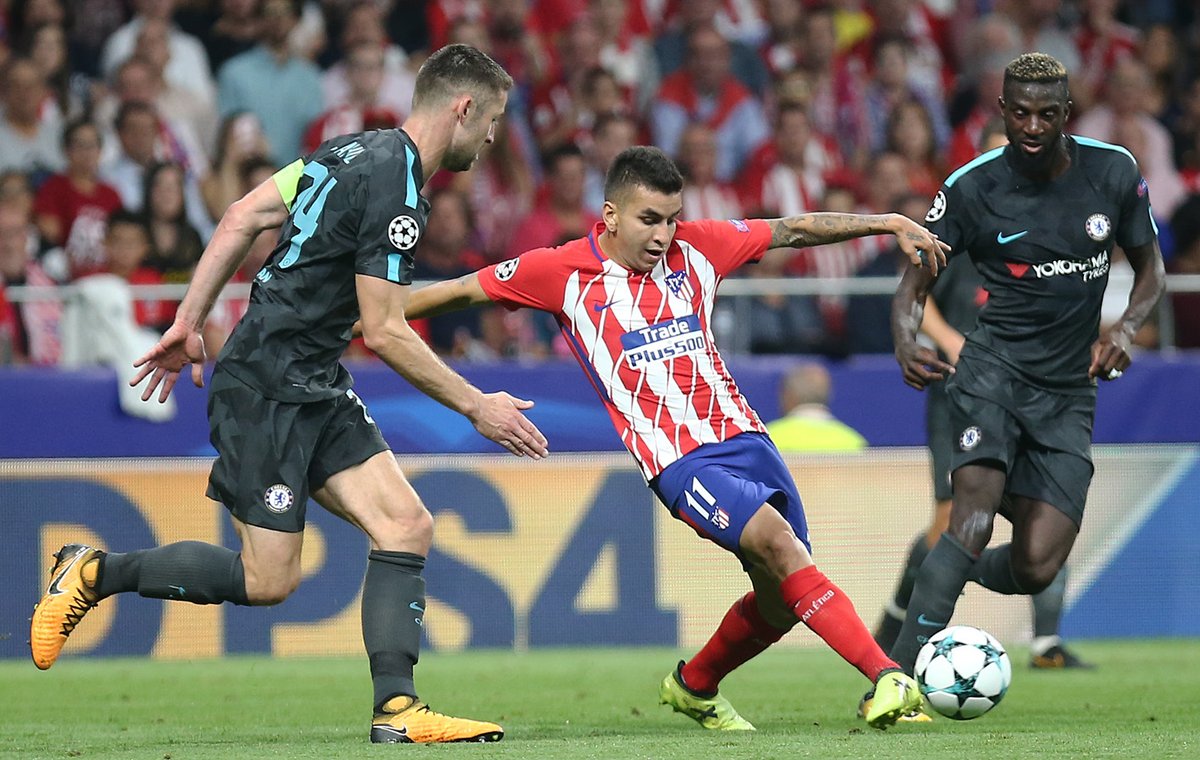 Atletico were struggling to find an answer, but were gifted a goal five minutes from halftime when David Luiz was penalized for a slight pull on Lucas Hernandez’s shirt at a corner and Griezmann slotted the penalty home past former Atletico keeper Thibaut Courtois.

It should have been 2-0 in the 45th minute when Courtois saved Koke’s shot and Saul fired the rebound wide when he should have at least hit the target. 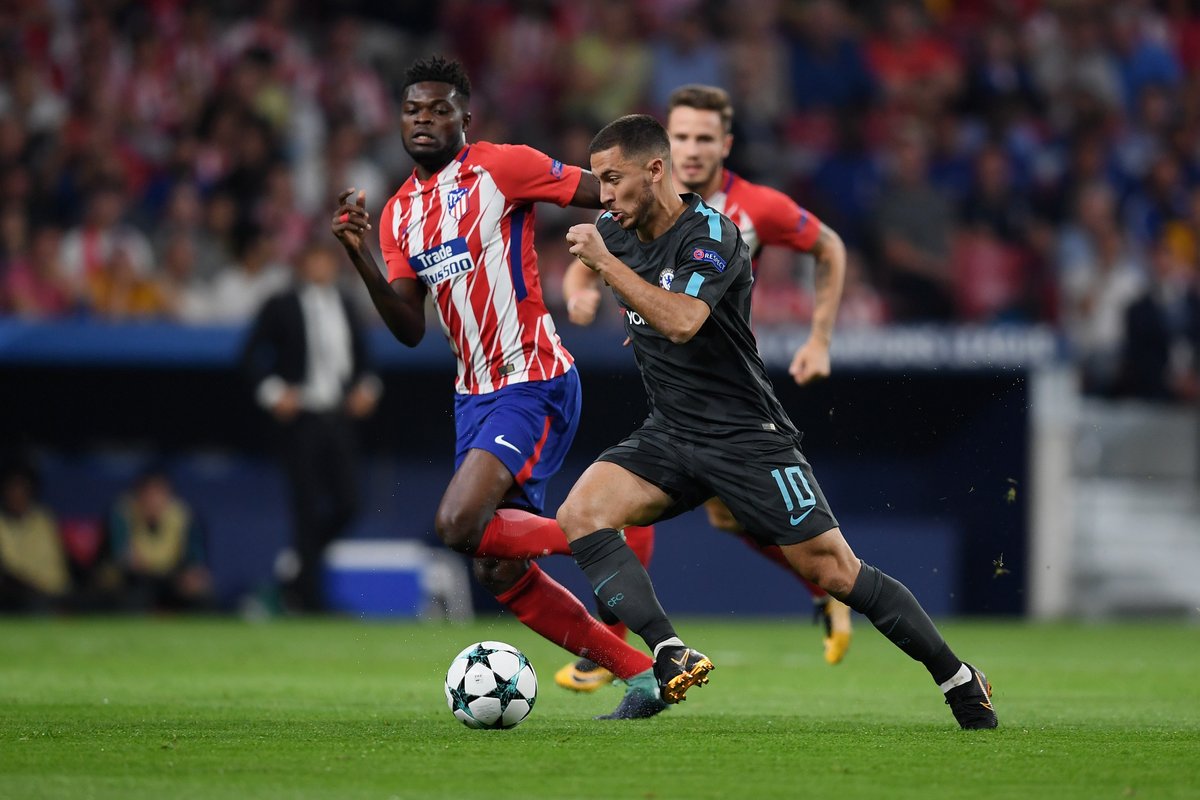 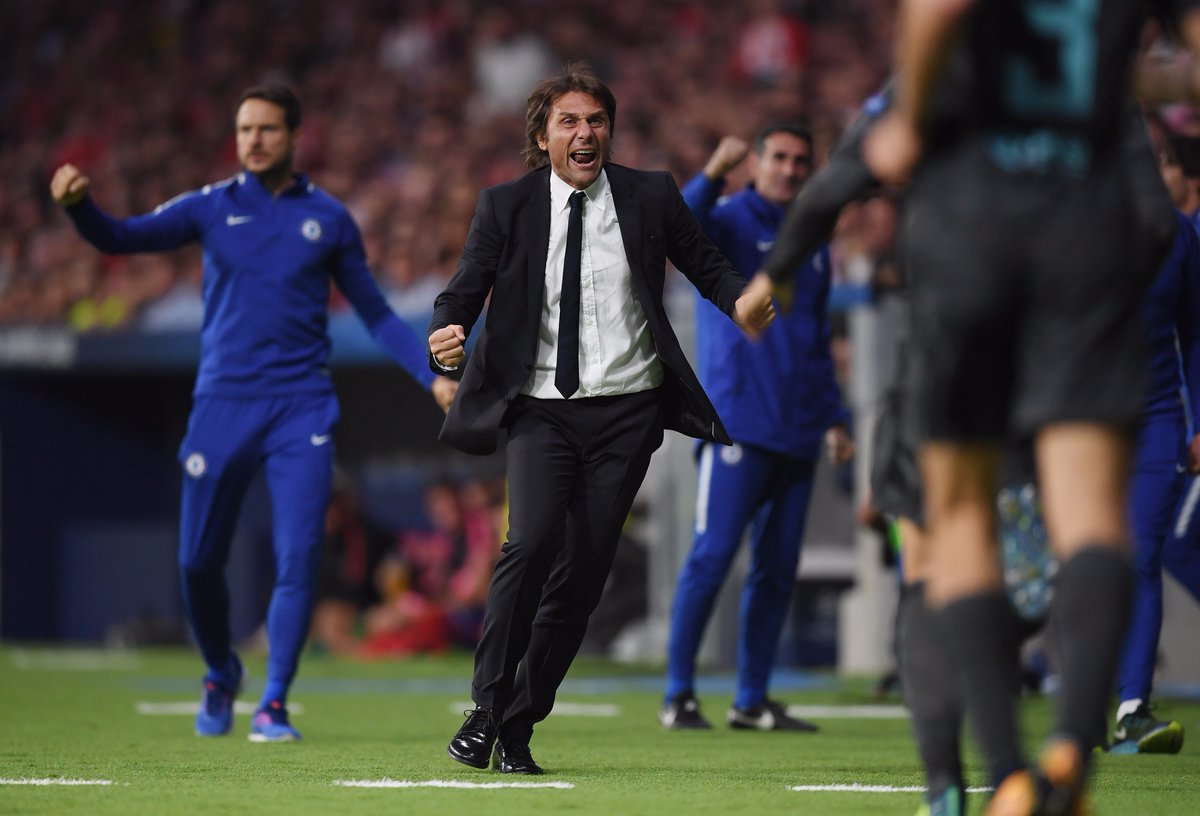 Griezmann fired close to the post in the closing minutes but it was Chelsea who claimed a vital win in the last minute of injury time when Mitshy Batshuayi side-footed home the winning goal home from close range to give Chelsea six points from two games and leave Atletico with just one. 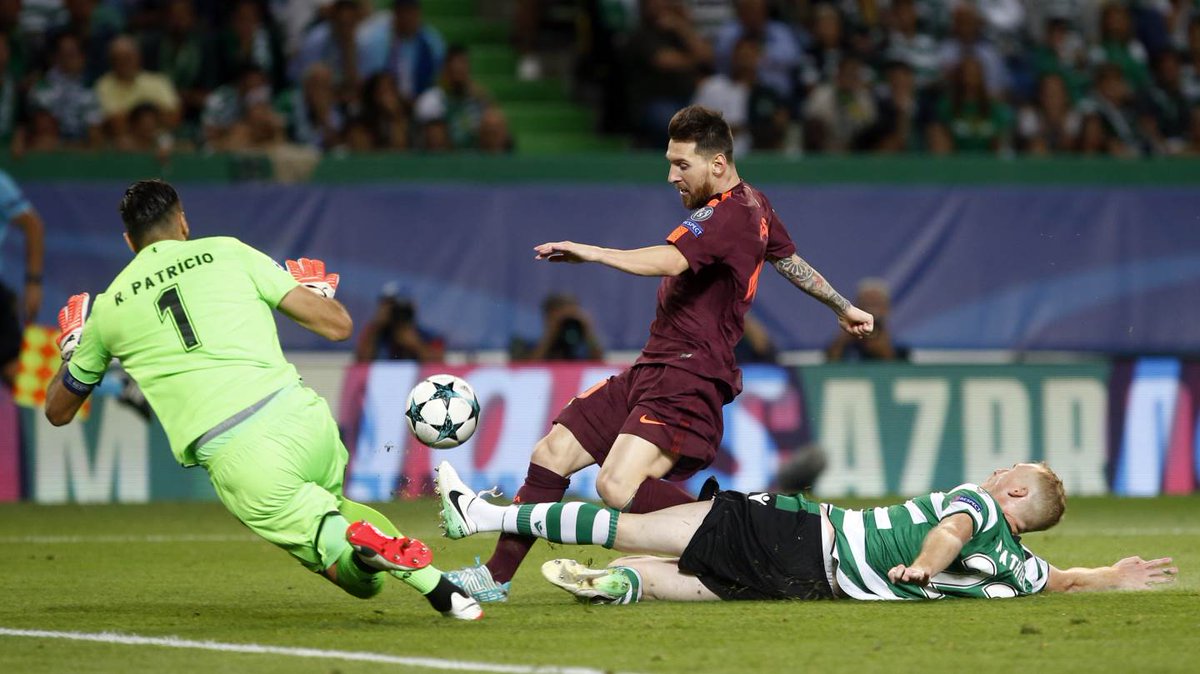 Meanwhile Barcelona needed an own goal from Sebastian Coates in the 49th minute to give them a 1-0 win over Sporting Lisbon to maintain their 100 percent record in Champions League and Liga Santander this season.