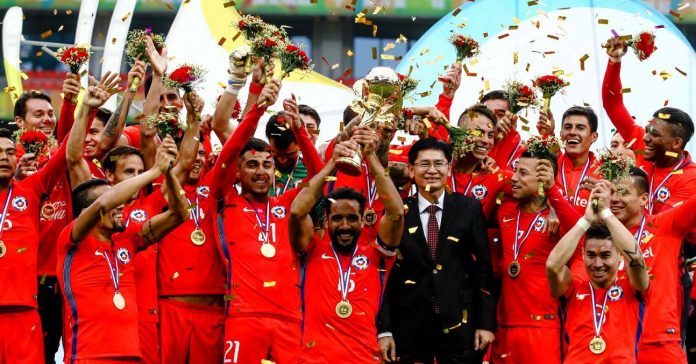 Angelo Sagal scored a lone goal in the 18th minute to award Chile a 1-0 victory over Iceland in the final of the 2017 Gree China Cup International Football Championship on Sunday. 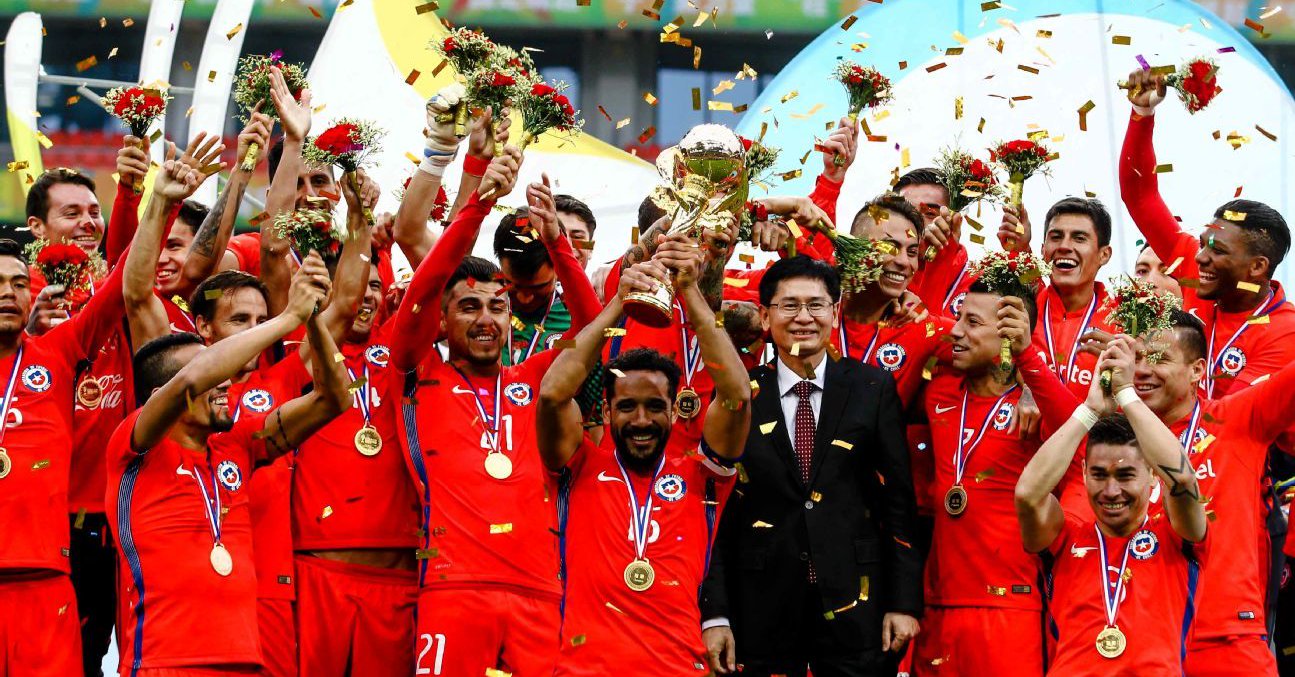 Sagal broke the deadlock by swinging in a strong header off a cross from Oscar Opazo, thus Chile won the crown of the inaugural China Cup, followed by Iceland, China and Croatia.

“When I heard that we were invited to participate in the China Cup, I knew the tournament will bring positive influence to the team. Winning the title is the result of our hard work,” said Juan Pizzi, Chile’s head coach.

“We set two goals for this championship. One is to vie for good results, and the other is to select news players for the team. I’m glad that we have achieved both,” Pizzi added.

Leonardo Valencia of Chile was everywhere on the pitch, with his long shot in the 15th minute narrowly flying over the bar. He again missed his long-range free-kick 10 minutes later.

Eduardo Vargas of Chile also missed his header before the break, but he was still awarded as the Best Player of the China Cup as he kept threatening to the defenders during his two matches despite without scoring a goal. 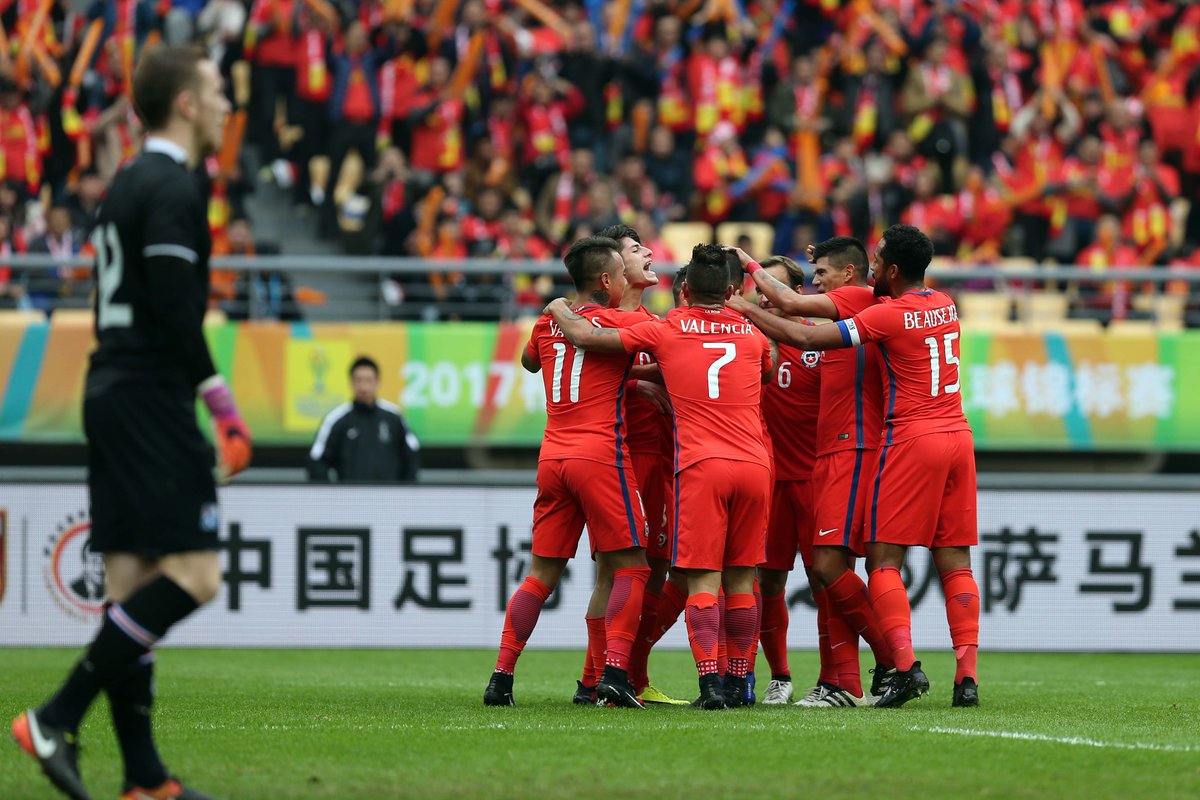 The second half saw both sides wasted chances time and again. Iceland tried to pull the game back with an equalizer, but Chile displayed a solid defense to keep its clean sheet until the final whistle.

“I want to thank the organizers for providing us the opportunities to play games with excellent teams like China and Chile,” said Heimir Hallgrimsson, Iceland’s head coach, “I would like to congratulate Chile on winning the title. They are currently the fourth in FIFA world rankings, which means they are the fourth best team in the world. There are many excellent players in their team, and they deserve to win.”

“In the first game against China, I selected six players who had never played for national team before. The China Cup would be wonderful experience for them and they will have bright future. Some of them will be selected to play in the World Cup qualifiers,” Hallgrimsson added. 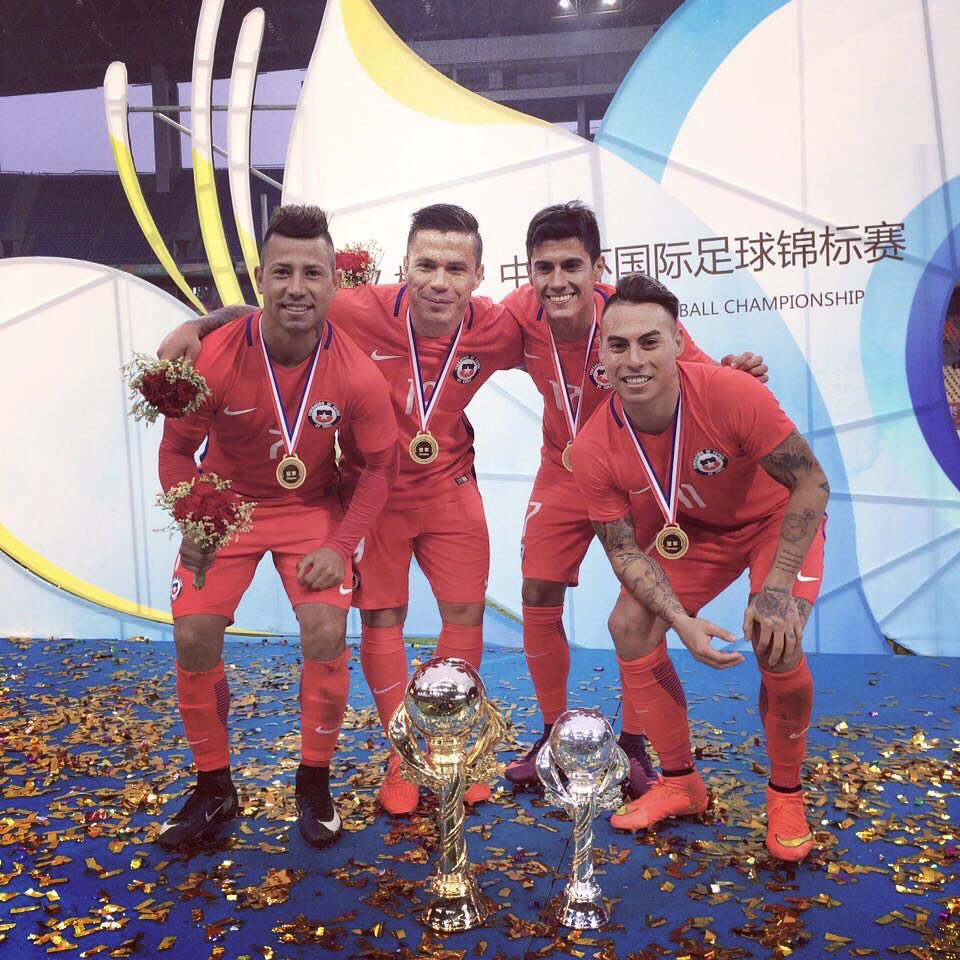 The China Cup, initiated by Wanda Group and the Chinese Football Association, is an A-grade international event acknowledged by the world football governing body FIFA. It is widely tipped to be a platform for the host players to hone their skills ahead of their long-shot bid for the Russia 2018 World Cup.

Wanda Group, a top sponsor of FIFA and instrumental in getting the China Cup off the ground, has been at the forefront of China’s push to become a world football power. 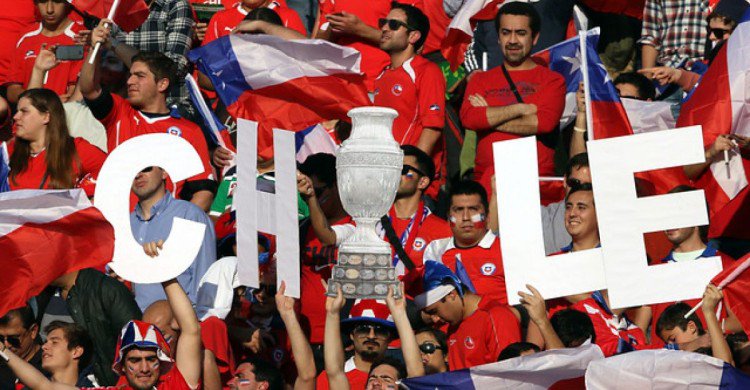 Wanda has also sealed a series of high profile sports investments to build up its sports business arm. It now owns a 20 percent stake in Spanish club Atletico Madrid, has acquired the organizer of the Ironman Triathlon races, the World Triathlon Corp, along with Swiss-based sports marketing firm Infront.