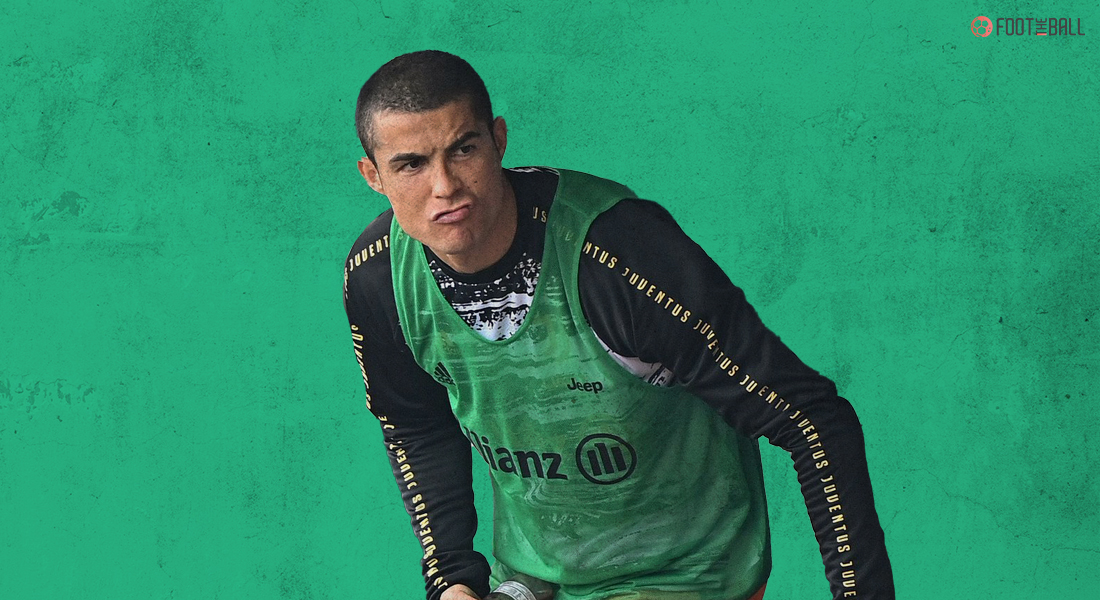 The situation surrounding the future of Cristiano Ronaldo took another step tonight with reports of him making a “precise request” to remain on the match for Juventus’ season opener against Udinese. It is said that Ronaldo wants to sort out his playing career sooner rather than later with the Old Lady who have not received any official bids yet.

However, it is hard to see where the Portuguese legend might end up if he does decide to leave this summer instead of 2022 when his current deal runs out.

Ronaldo has been in the news ever since the Euros ended with intense speculation about what his club will be. However, the thinking behind all of it was that he will leave next year as a free agent. Real Madrid and PSG have been the most linked to him but each of those have offered assurances that they will not chase Ronaldo now.

Carlo Ancelotti denies rumours of a return for Cristiano Ronaldohttps://t.co/kHZ3qhDMTQ

Carlo Ancelotti made it clear that even though there was a lot of love between the pair, the attacker was never considered. That coincides with what everyone is guessing is Los Blancos will go after Kylian Mbappe in 2022 who also becomes a free agent. Meanwhile, PSG have already shocked the footballing world with their capture of Lionel Messi and insist that they want to keep Mbappe this year.

The Parisians will have to significantly offload wages if Ronaldo comes this year. The common thinking that has emerged lately is that after Mbappe leaves, PSG will move for Ronaldo whether it be this summer or next.

Juventus are still convinced Cristiano will stay – as they’ve received NO official bids for him. pic.twitter.com/Fzo7aDImDh

Juventus’ boss Max Allegri said as recently as yesterday that Ronaldo had told him that “he’s staying.” That has been backed up by sporting director Pavel Nedved’s comments of Ronaldo “100% staying” on the eve of the clash. Indeed, the thinking of the board has been that though he has not signed a new deal, Ronaldo will at least stay till next year.

Furthermore, the 36-year-old posted on Instagram recently that there has been a lot of untrue talk regarding him and he prefers to prove his words on the pitch. However, the news today will no doubt set off a fresh firestorm of news regarding what can happen between now and September 1.

The underlying question is of course, who will get Ronaldo? Along with the two clubs mentioned above, the other most likely prospect in terms of money will be Manchester City. That destination is almost nigh on impossible given the player’s storied affiliation with Manchester United in the past.

Cristiano Ronaldo 'has been offered to Manchester City for just £25million as a sensational alternative to Harry Kane'https://t.co/hdlaxUDLC9

If Mbappe leaves now, no matter where, that will give the best chance for PSG to go for Ronaldo. A football fan’s wet dream will come true with Messi and Ronaldo playing in the same team, a possibility that the club is no doubt salivating at. His old club Madrid are also out of the running, at least according to Ancelotti and if they get Mbappe, then it will be even more of an emphatic dismissal.

Finally, the end result can also be that Ronaldo has no choice but to see out his contract with Juventus if there are no takers or a suitable bid. No matter what transpires, something big is definitely on the way.