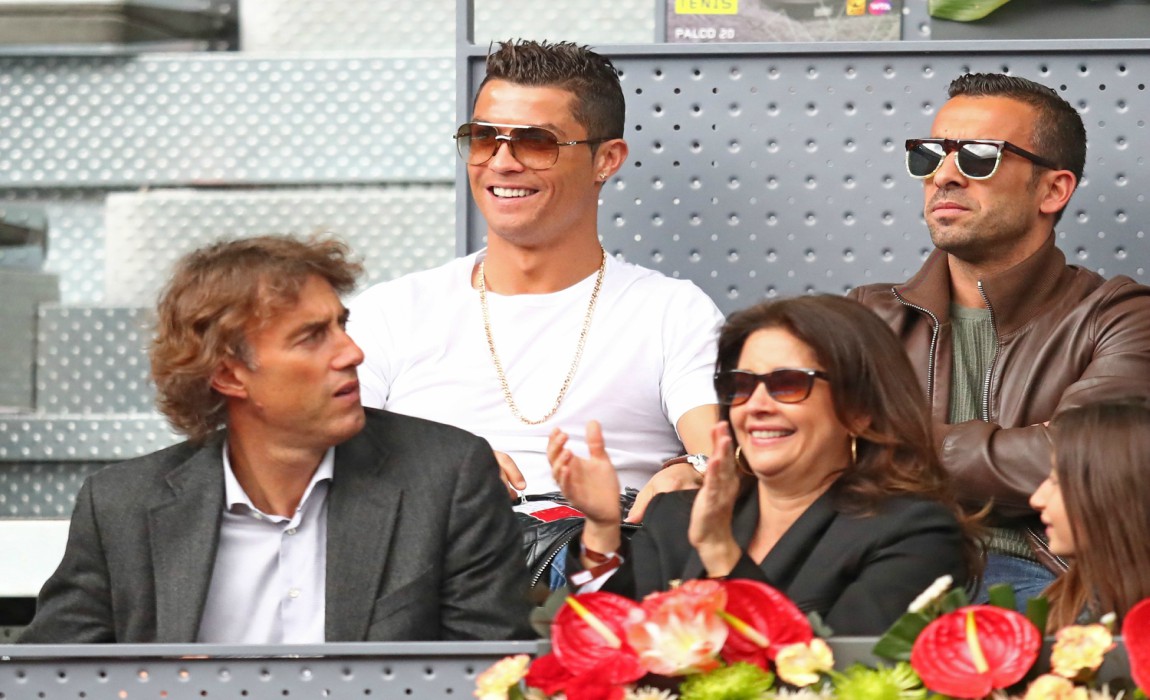 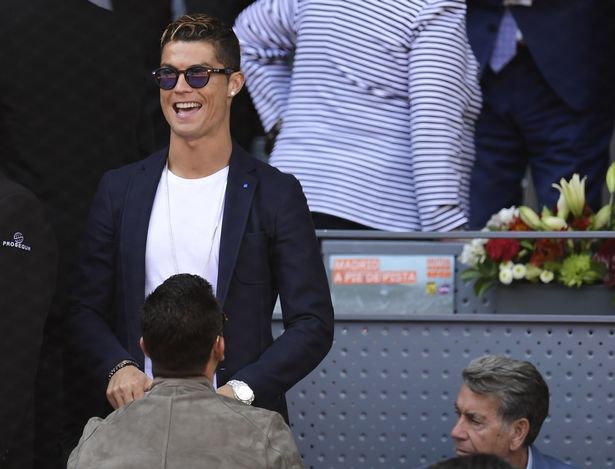 Ronaldo took some time out from the training session to watch the superstars of tennis at Mutual Madrid Open.

ALSO READ: Luis Enrique Opens Up A Can Of Mind Games On Real Madrid, Dares To Fight Till The End 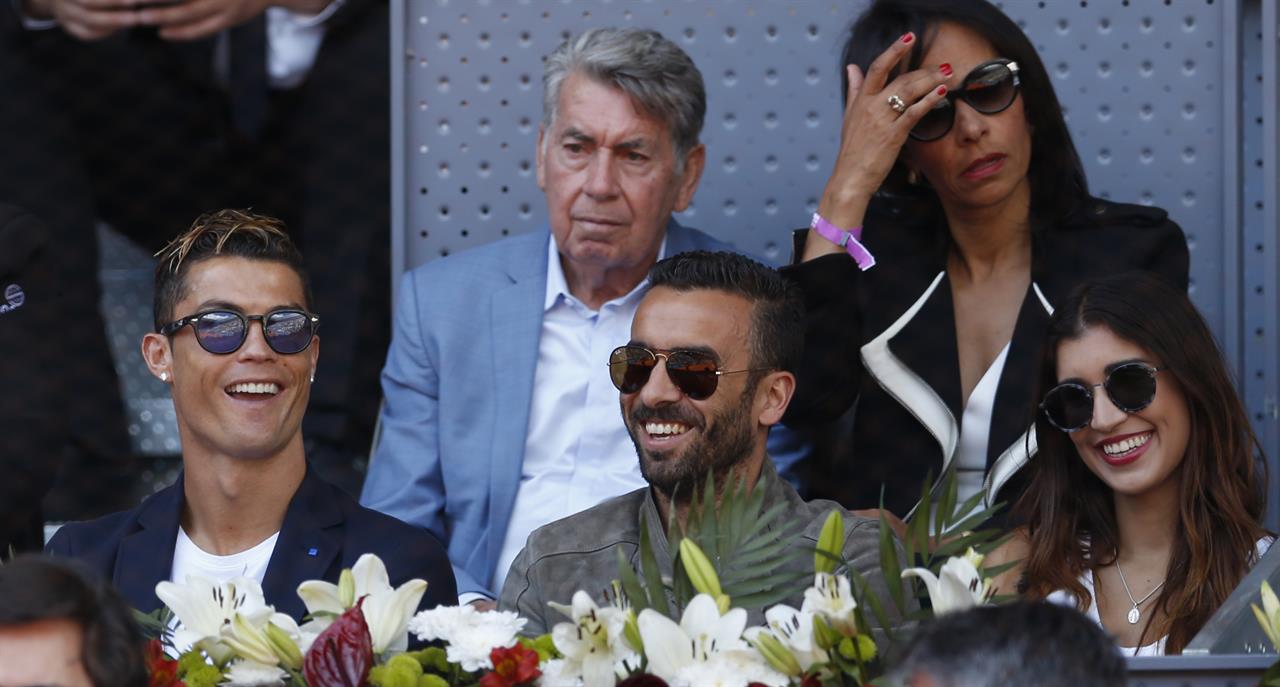 CR7 helped Real Madrid to sink Atletico Madrid and secure a place in the Champions League final. He scored 35 goals this season for in La Liga.

Nadal is known to be a passionate fan of Real Madrid and would have welcomed Ronaldo’s presence along-with the legend Raul.

ALSO READ: Hazard Says He Doesn’t Need To Move To Real Madrid, As He Can Win The Ballon d’Or With Chelsea