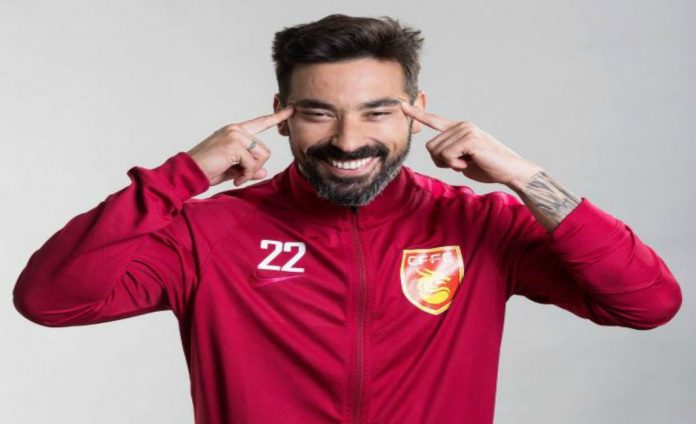 Ezequiel Lavezzi apologised to Chinese people after a photograph of the star making face to mimic Chinese went viral on social media. 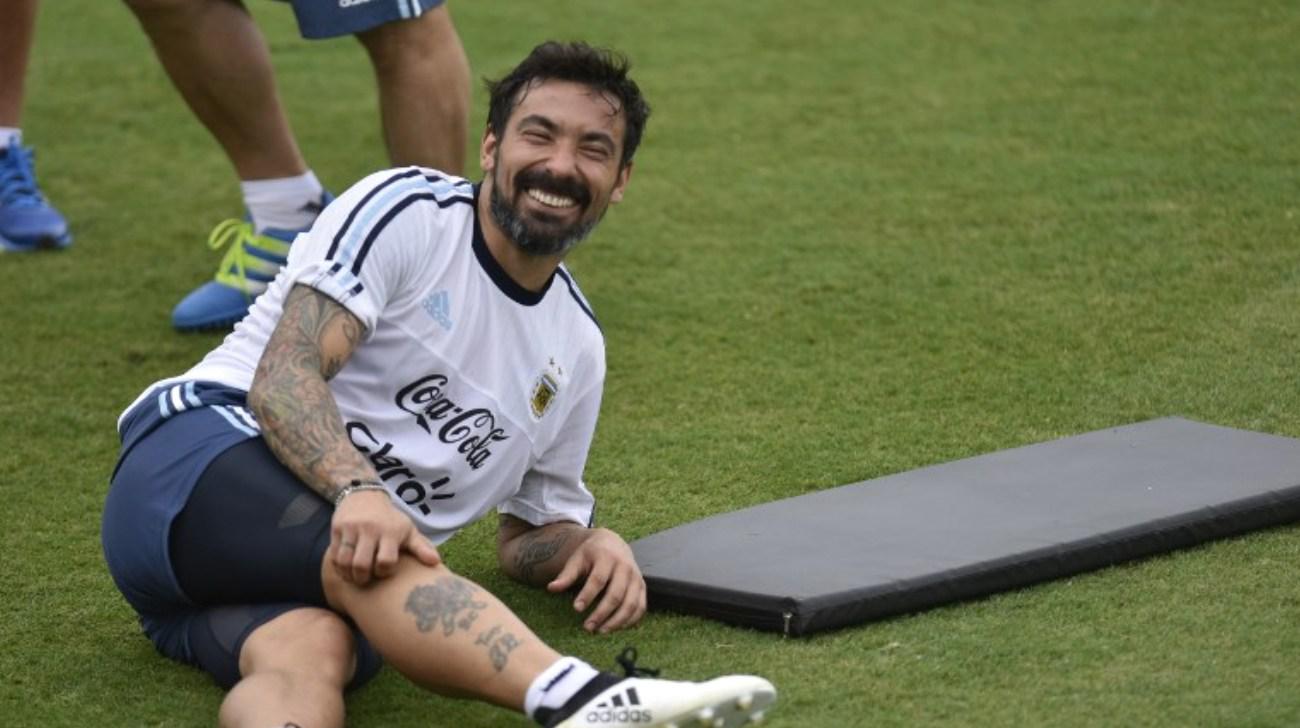 Lavezzi joined Habei CFFC in February after leaving PSG in a multimillion dollar deal of around £ 8.46million.

He has been in form in recent weeks and scored in their 1-1 draw with Guanzhou R&F on Friday. 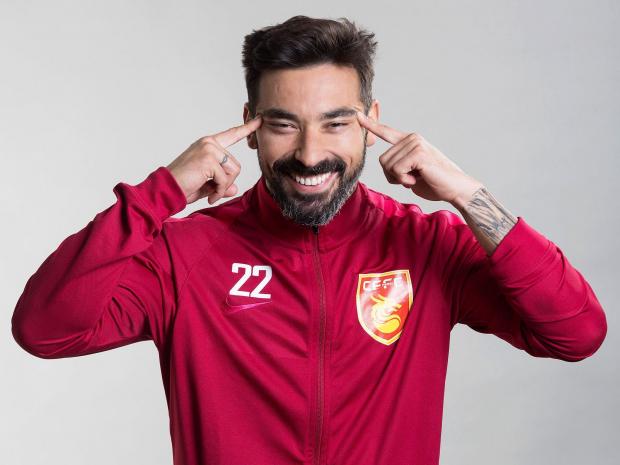 The club and its players were taking official photos for the season, when Lavezzi mimicked Chinese facial characters.

The Argentina international and the club has released a statement to cool the situation.
‘Per the request of the Chinese Super League, we took the official photos for the season,’ Lavezzi said in a statement issued on Sunday.

ALSO READ: Why Rooney’s Move To Chinese Super League Can Be Blocked By Wife Coleen?

‘We were given instructions by the official photographer and I was trying to make some interesting photos by making some funny faces, which would be used afterwards for entertainment purposes.

‘I had no intention of insulting the Chinese people and did not do it with any bad intentions.

‘I’m very happy to be here as part of the Hebei club. I have had great time here with my team-mates and it has been a great journey. Every Chinese person around me is friendly and I love my life here.

‘I deeply apologise if this photo has offended the Chinese public and fans. I will be more careful in the future.’ 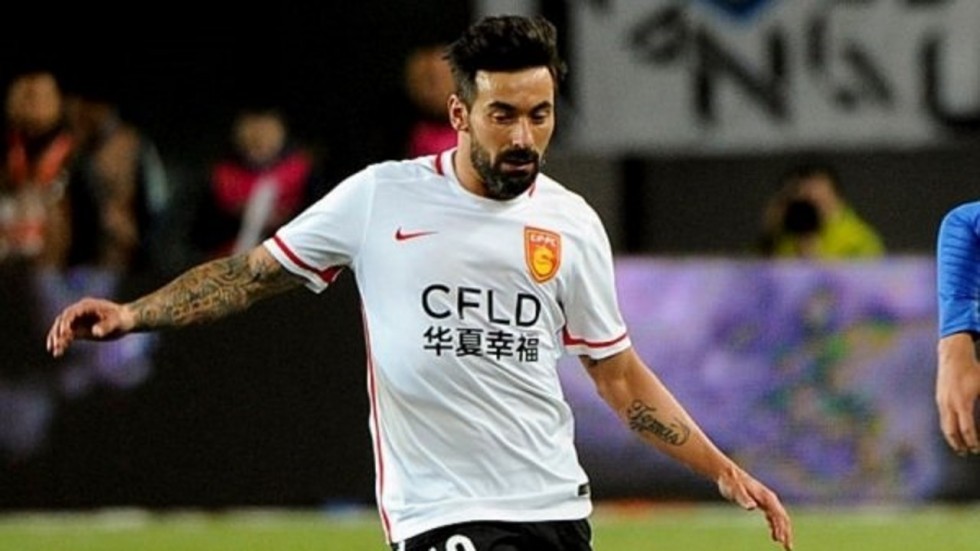 Habei is coached by former Manchester City boss Manuel Pellegrini, moved up to the fourth in Chinese Super League.

The club issued the statement saying: ‘Since joining us at the beginning of 2016, Lavezzi has been getting along very well with the team and been loved by fans too,’ said Hebei, who also denied the pictures had been officially released by the club.

‘He has expressed his love for China many times too. Now we have communicated with him and have clarified he had no bad intentions and he deeply apologised for any offense caused.

‘As a club we apologise for our neglect in our work. We will be more careful in the future.’