Borussia Dortmund and defender Lukasz Piszczek agreed on a contract extension, both sides confirmed in an official statement on Thursday.

After the extension with midfielder Gonzalo Castro, the “BVB” have bound with Piszczek another key player, as the Polish international has put pen to paper on a new deal until June 2019. 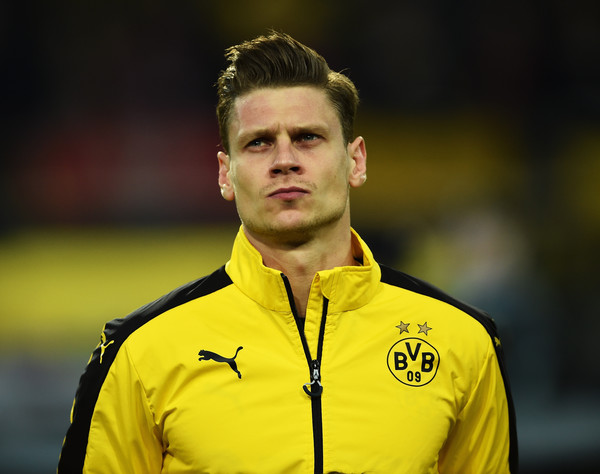 “I am delighted that Dortmund put trust in me, and I am proud to play for at least another two seasons in the black-and-yellow jersey,” the 31-year-old defender told the club’ s official homepage.

Piszczek joined from league rivals Hertha Berlin in 2010 to become a key player. Since his arrival, he made 176 appearances and provided 14 goals and 32 assists.

With the “BVB” he lifted the Bundesliga title in 2011, and the German domestic double in 2012. Besides that, he played in the UEFA Champions League final 2013 which Dortmund lost 2-1 to Bayern Munich.

“Piszczek is an absolute model professional and therefore a perfect example for young players. During his time here he developed into a highly respected leader,” Dortmund’s sporting director Michael Zorc said.

Borussia Dortmund sits currently on the 4th place of the standings. They clash with front-runners Bayern Munich in the 28th round of Bundesliga on Saturday.

ALSO READ: Aubameyang Scores A Hat-Trick To Send Dortmund Through To The Quarter-Finals Of The Champions League