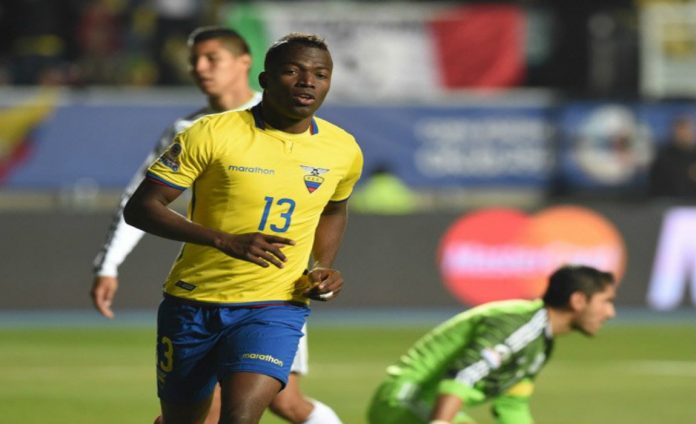 Brazil’s Gremio will be without Ecuador international forward Miller Bolanos for at least three weeks due to an injury, the Porto Alegre club said on Friday.

The 26-year-old suffered a strained right adductor muscle in Gremio’s 4-1 home victory over Paraguay’s Guarani in their Copa Libertadores group match on Thursday. 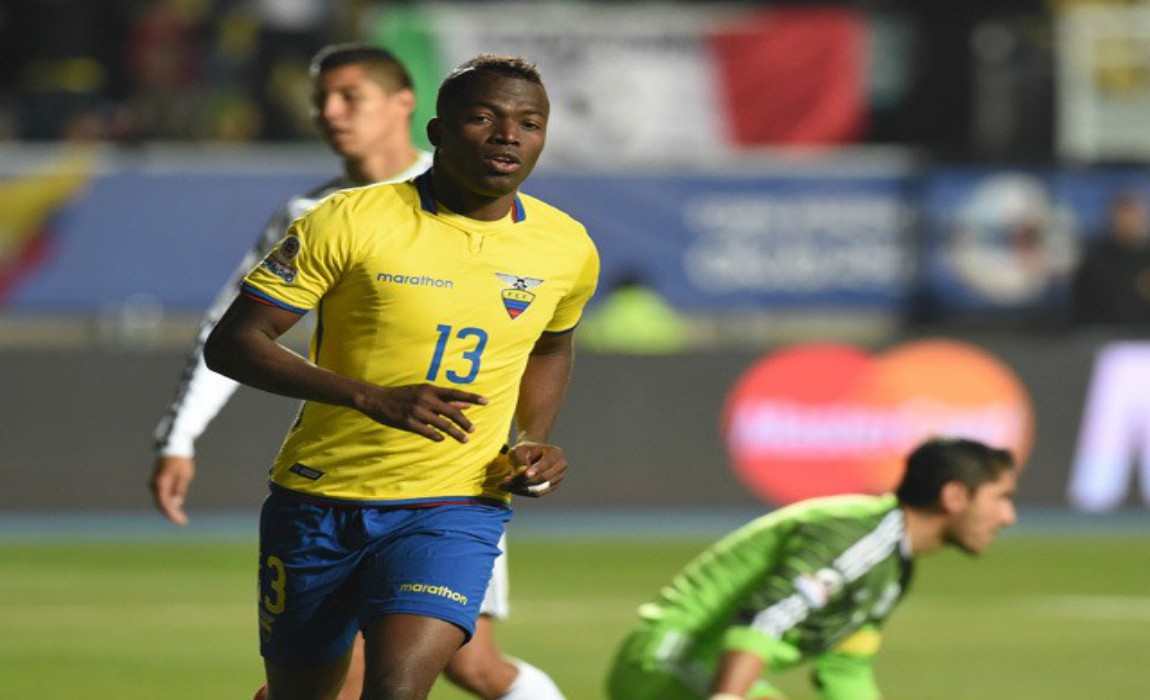 He will miss Wednesday’s Copa Libertadores duel with Desportes Iquique in Chile and is also expected to be unavailable for the Brazilian Serie A season opener against Botafogo on May 14, according to Gremio officials.

Gremio are currently top of the Group H standings with 10 points from four matches, three points ahead of club Guarani.