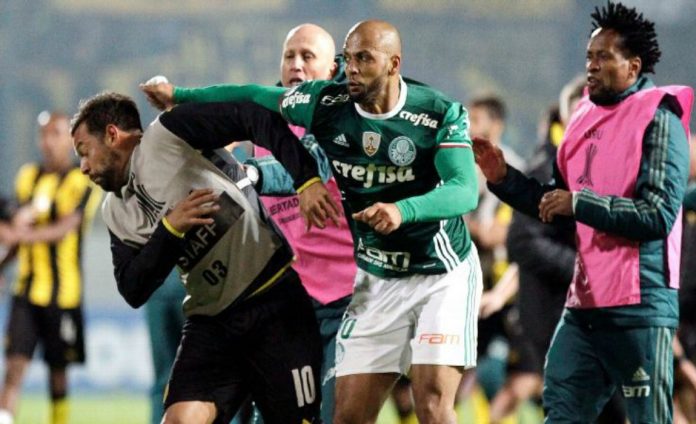 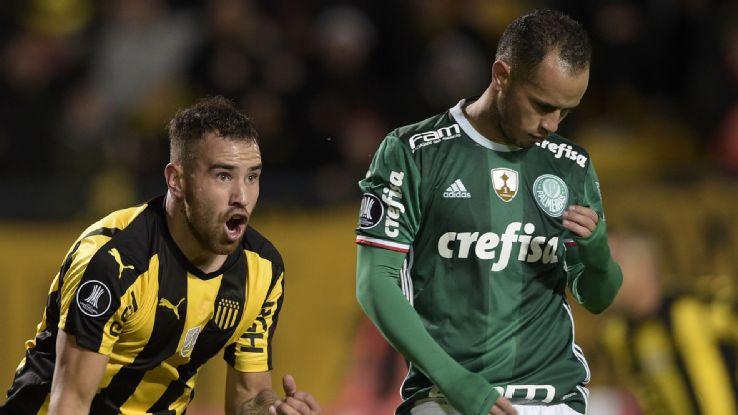 Former Brazil international midfielder Felipe Melo was one of four players asked to give testimony, CONMEBOL said in a statement late on Friday.

Other players summoned by the entity were Penarol’s Nahitan Nandez, Matias Mier and Lucas Hernandez.

The match at Penarol’s Campeon del Siglo stadium in Montevideo was marred by a wild melee after the final whistle that included most players from both teams. 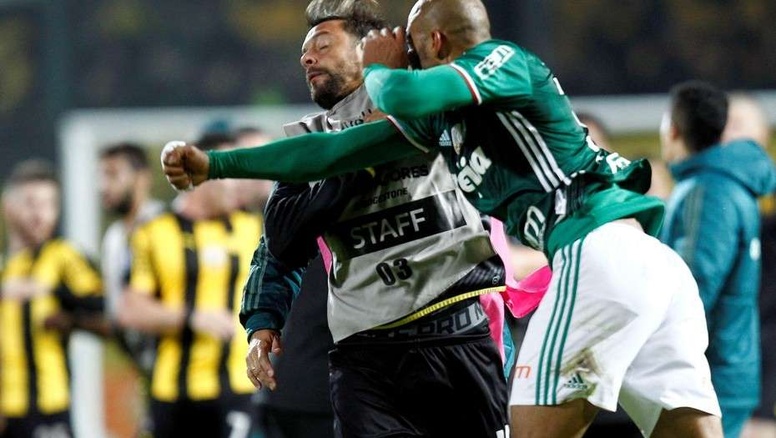 There were also heated clashes in the stands, leading to the arrest of 30 fans. The interior ministry said that 18 police were injured and six police vehicles damaged. 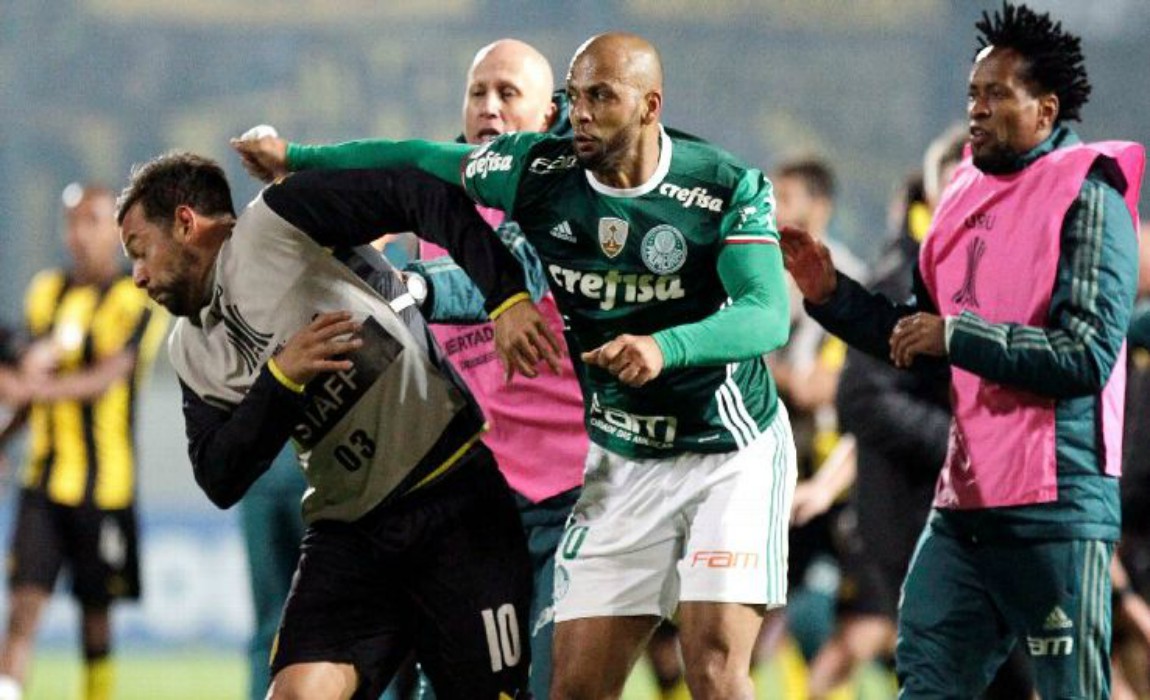 Palmeiras won the match 3-2, all but securing their place in the knockout phase of South America’s top club tournament.