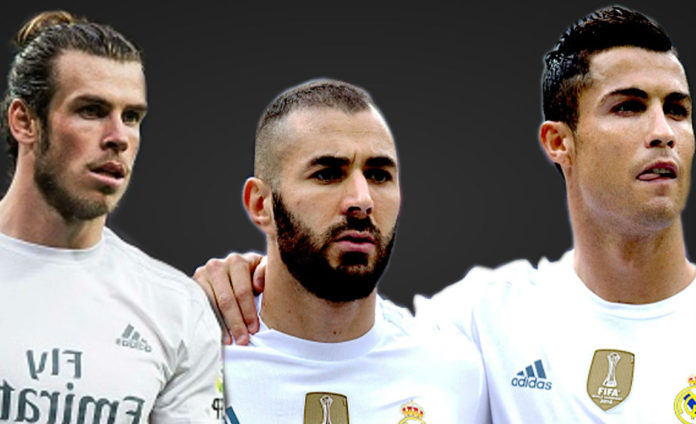 Santiago Sanchez Ramirez, who is also known as “El Sniper” has been sentenced to nine years of imprisonment after publishing photos of Real Madrid footballers with sniper targets on them.

What he did next was really shocking!

He then printed the photos with sniper targets on their heads – which earned him the nickname “El Sniper”.

His collection of the printed pictures also included other athletes and celebrities. The Spanish police also found out illegal weapons. 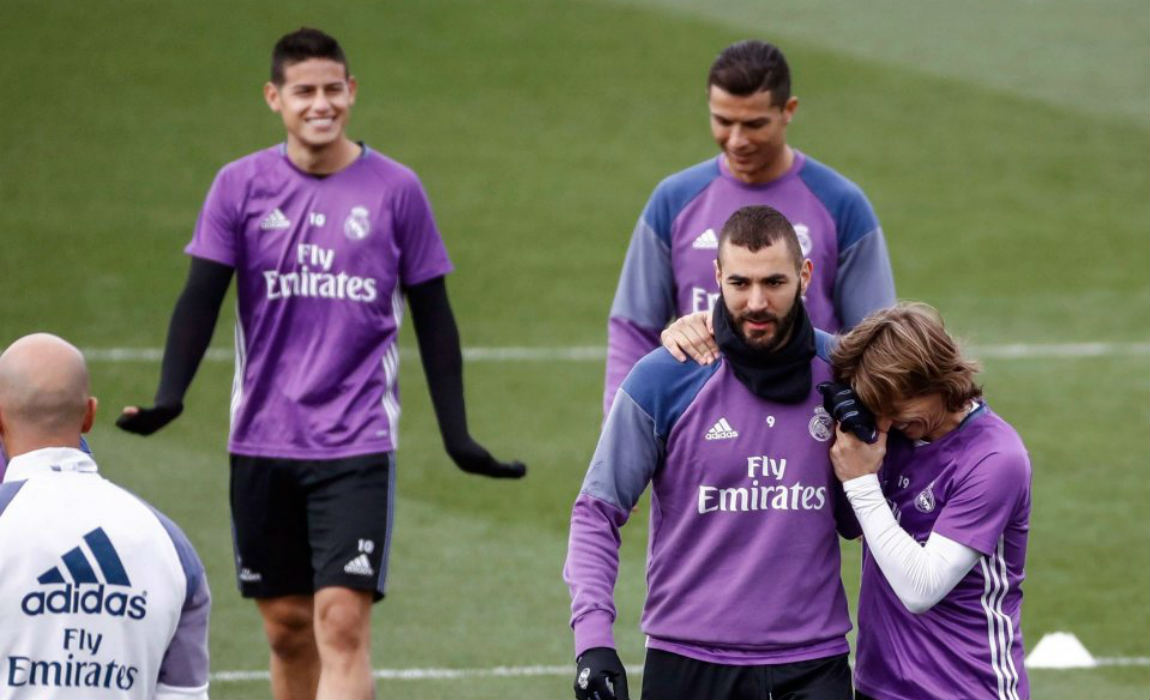 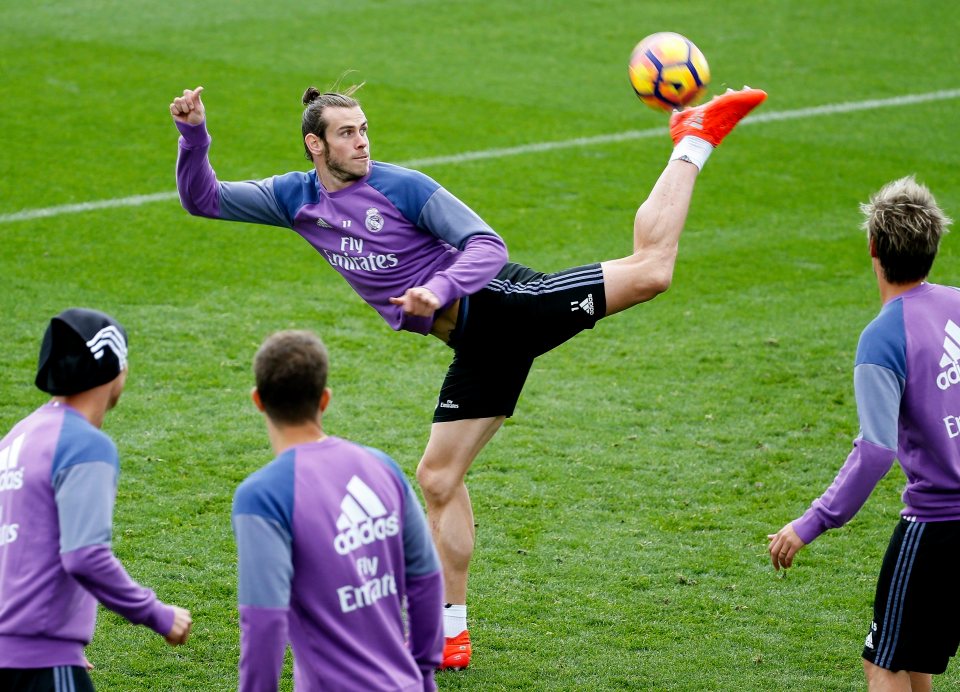 In a session at a court in Spain, he threw light on the incidents that date back to 2014 and insisted that it showed the loopholes in the security system.

But now he has to spend the next nine years in jail.