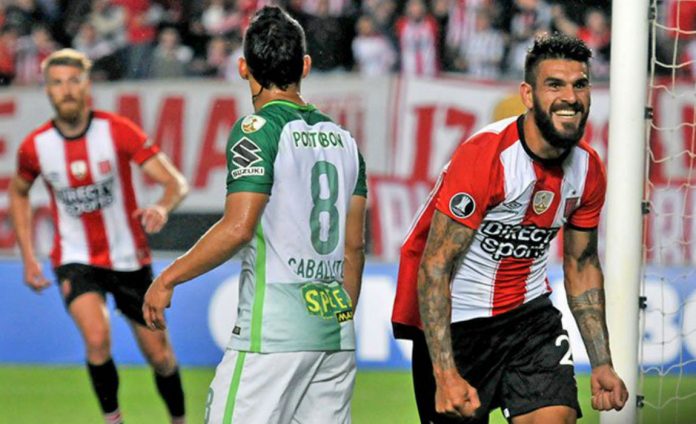 Toledo struck from close range just before halftime at the Ciudad de la Plata stadium to give the hosts their first win of the campaign. 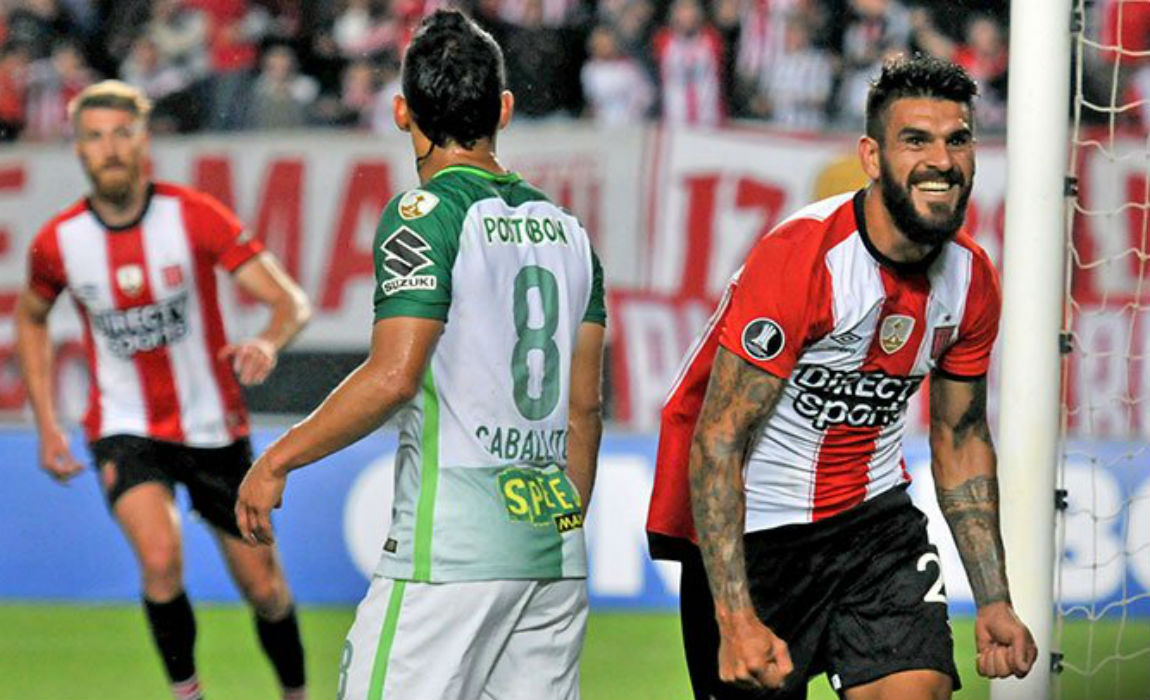 Nacional, who have lost several players from last year’s title-winning team, are yet to register a point from their first three matches.

In Venezuela, Chile’s Deportes Iquique scored two goals either side of halftime to defeat Zamora 4-1. Argentine striker Diego Bielkiewicz bagged a brace while Manuel Villalobos and Felipe Reynero were also on target for the visitors. Nelson Perez scored a late goal for the hosts.