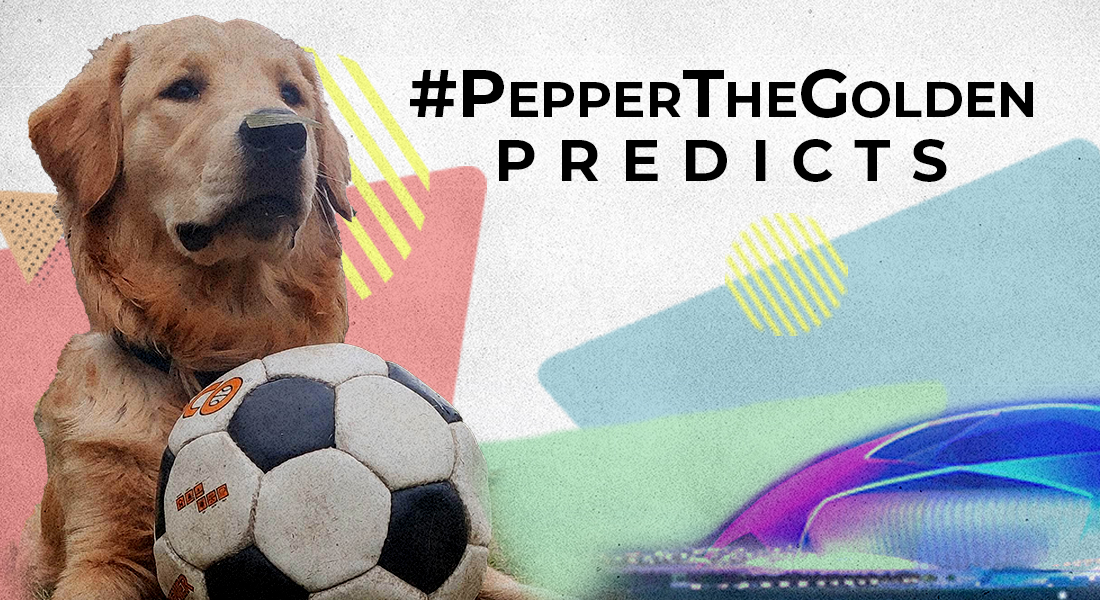 After correctly predicting the result of the semifinal legs, Pepper is back to predict what will happen over the 90 minutes in Porto on Saturday evening between Manchester City and Chelsea.

#PepperTheGolden has predicted that Manchester City will emerge as champions of Europe for the 2020-21 season and will defeat Chelsea in the final.