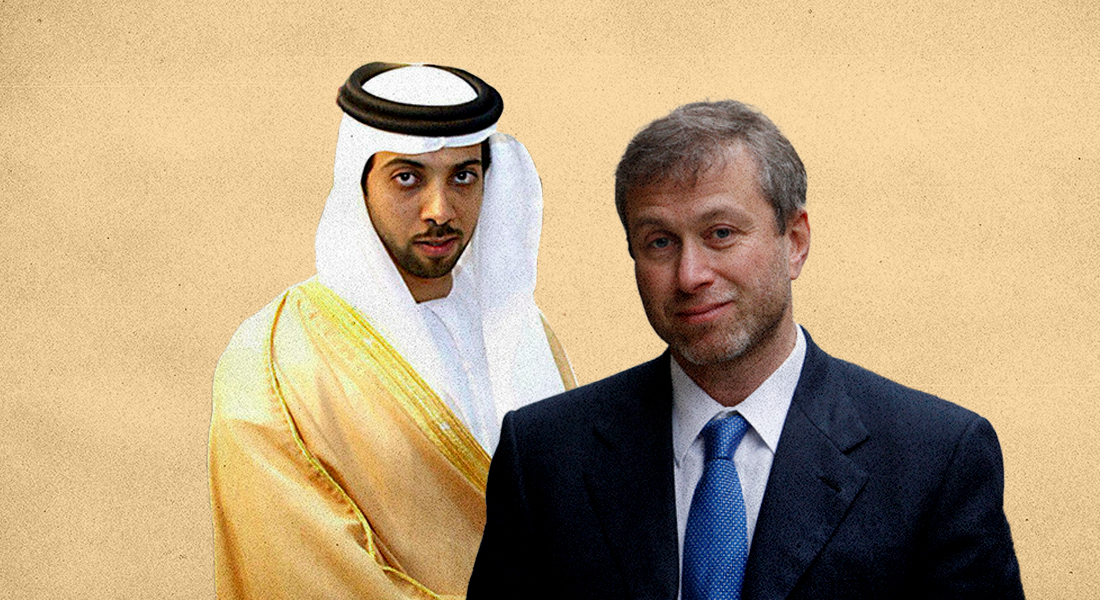 The European Super League Chairman Florentino Perez gave a momentous media interview yesterday, where he took on basically everyone challenging the formation. Liverpool’s Chief Executive Billy Hogan too sent an email to the club’s staff on why they had to do what they did. As a consequence, commentators were left under no illusions that the whole idea of the breakaway super league is to significantly increase revenue generated from the game and money talks in this regard.

Well, money quite literally talked when yesterday, when an unnamed board member from one of the “Big Six” clubs confirmed the wider suspicions of football fans across the world. However, fans have shown that no amount of money can replace what is good about football.

Board member at one of English clubs joining Super League: "This isn't a civil war, it's a nuclear war. To be honest though the owners are not that worried about bad PR, they were expecting it. Their job is to maximise profits. The wider good of the game is a secondary concern"

Chelsea are now reportedly preparing documentation to withdraw from the Super League following widespread disapproval from the footballing ecosystem. Fans of the Blues blocked a bus and club-legend Petr Cech was forced to plead with them to be more understanding of the situation. This comes as the latest development in a remarkable few days in European football.

Gary Neville, who has been leading the charge against the breakaway league, claimed that Manchester City are “most likely to crack” under pressure from governing bodies and fans. However, it has now been seen that it is Chelsea who have become the first club to act in the sports’ interest.

He also continued that while it will be a herculean task to change Manchester United co-owner Joel Glazer’s mind, Liverpool boss Jurgen Klopp and his senior players can put pressure on club owners John Henry and Tom Werner. The sentiment was echoed by James Milner in his post-match interview after Liverpool drew 1-1 with Leeds United.

Strong differences of opinion emerging in private between breakaway clubs. Some of execs involved believe they're being hung out to dry & are beginning to get cold feet. They're nervous & disappointed about way it's been handled. One says: “This is not what we signed up for”

The disapproving voices only got louder as several active players have come out against this and voiced their opinions on social media including Mesut Ozil, Ander Herrera, Dani Alves amongst many more.

DOOMED FROM THE START

It had emerged earlier in the day that executives among the Premier League clubs were feeling nervous about the project. They had clearly not imagined the outlash to be of such a large scale. Chelsea owner Roman Abrahamovic is perhaps the most invested in the club out of all 12 breakaway teams and it is no surprise that he becomes the first one to consider a U-turn.

Hearing the first cracks may be beginning to appear in the ugly, misshapen edifice of the ESL. Told two English clubs are close to losing their nerve.

It was further revealed that some club executives are “nervous and disappointed” with the current state of things and “want the ringleaders to come out immediately to explain their plans.”

Some of the breakaway clubs were very bullish about setting up the ESL as soon as possible while others saw it as an opportunity to sign up to something which they were willing to explore. Some of the clubs now want the ringleaders to come out immediately to explain their plans

It has also been reported that an English club has accused Liverpool and Manchester United of “lying” which would hardly make this extraordinary times any better. Along with Real Madrid and Juventus, England football’s two most succesful clubs have been identified as the leaders of the Super League circus.

These problems have further exacerbated by the fact that managers and players of the clubs involved are getting frustrated and angry at having to answer to the media for things that they had no prior knowledge of before the news broke on Sunday. There have even been protesters with signs, chants and even a plane with a banner flown over Elland Road by angry Liverpool supporters dismayed at the owners’ decision and across other stadiums in England.

With all of this happening in a little over one day, it remains to be seen how exactly the Super League project shapes up in the upcoming days and weeks. Some clubs might have rushed into this under the allure of money or pressure, but one thing is for certain- a showdown is on the cards sooner rather than later and Chelsea have just made the first move.