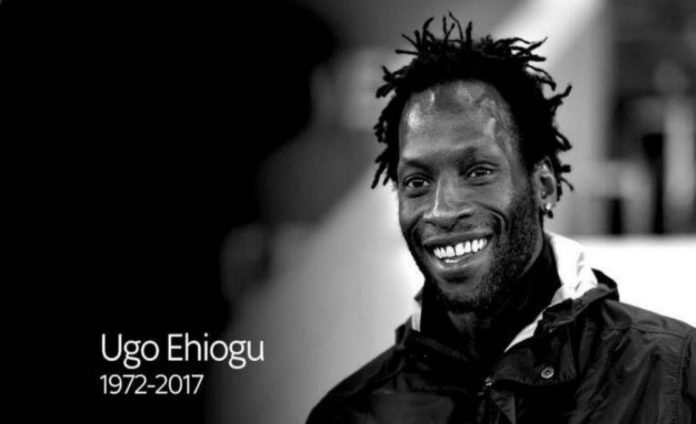 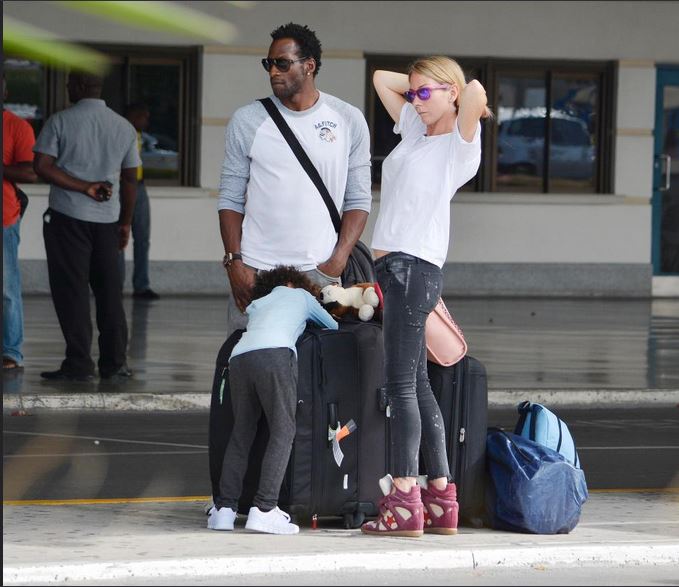 The 44-year old who is the coach for Tottenham’s under-23 team, was taken to hospital by ambulance after receiving the necessary treatment by the club’s medical staff at Hotspur way in Enfield, North London. 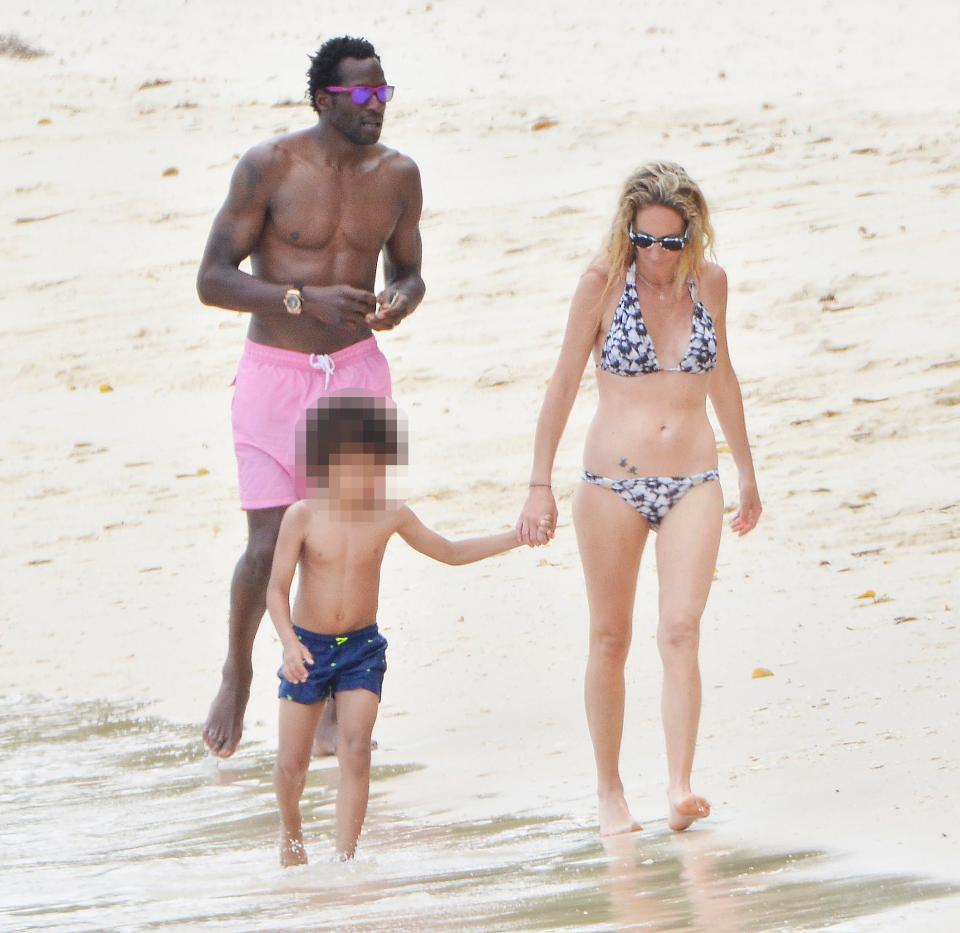 Ehiogu’s leaves behind wife Gemma and son Obi Jackson, who were at the hospital with him when he passed away. 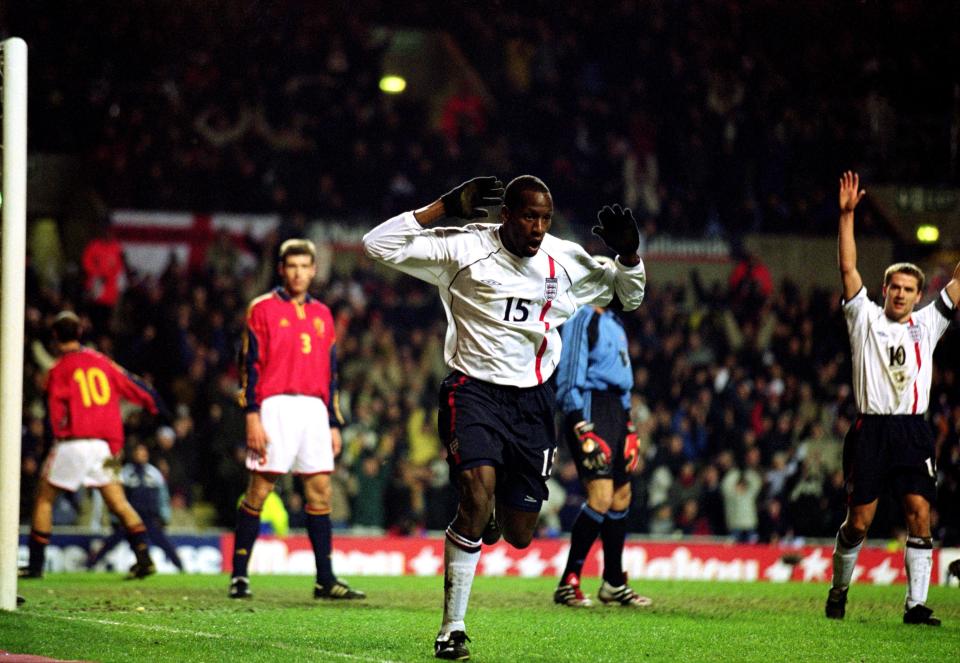 Tottenham announced the news of his demise in the early morning hours.

It is with immense sadness that we announce the passing of Ugo Ehiogu, our Under-23 coach. pic.twitter.com/sSU0yqVfyk 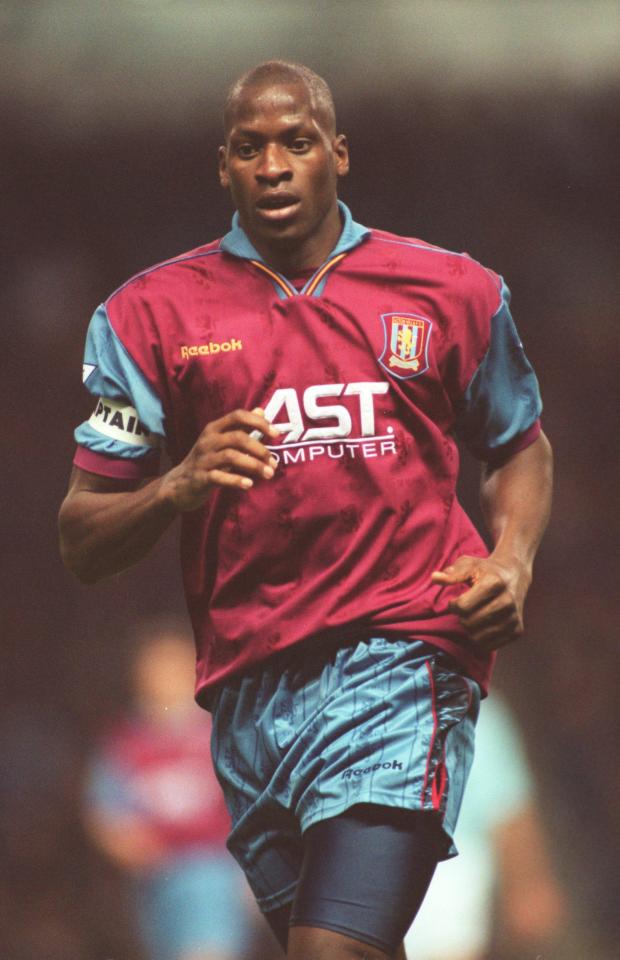 Tributes  from across the world were paid to Ehiogu after the announcement was paid by the club.

You were like father figure to us all. Thank you for everything you’ve taught us on & off the pitch. RIP Ugo, you will be missed ??❤️ pic.twitter.com/xZPkgPSFV0 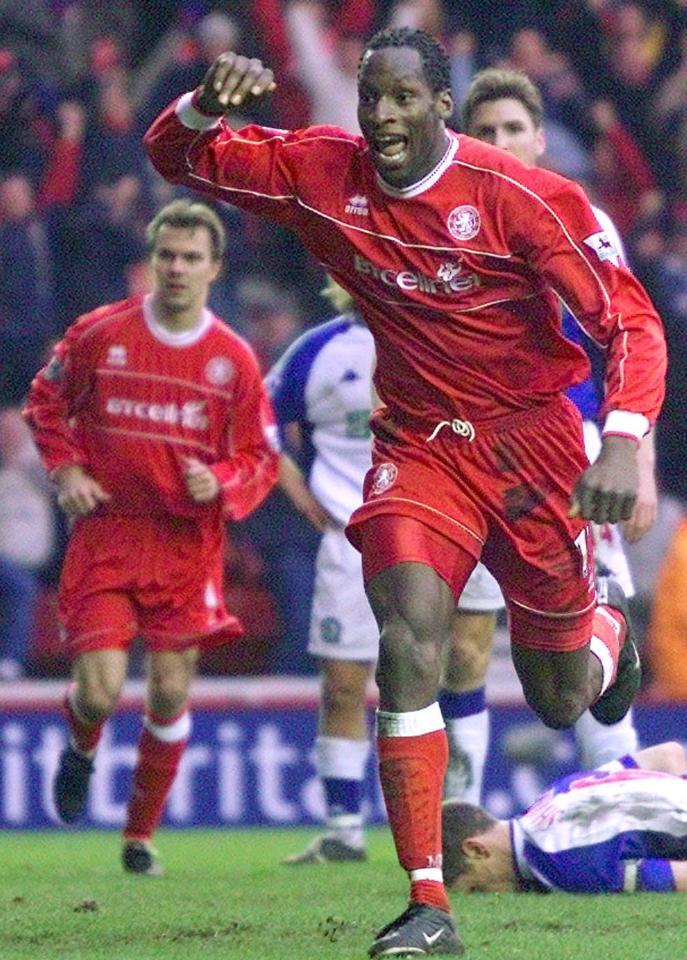 “Calm & warming vibe when in his company. My heart goes out to his family! #RIPUgo”

Can’t believe the news that Ugo Ehiogu has passed away. Calm & warming vibe when in his company. My heart goes out to his family! #RIPUgo

He played for Aston Villa from 1991-2000; the club said they will hold a minute’s mourn at their derby with Birmingham this weekend as a tribute.

They said : “We are deeply saddened to hear of the death of our former defender Ugo Ehiogu.

“Our thoughts are with his family at this terribly sad time.”

His other Ex–team Leeds United Added: “We are saddened to learn of the passing of former #LUFC defender Ugo Ehiogu.

“Our thoughts are with all of his friends and family.”

He was part of Aston Villa that won 1996 League Cup in 3-0 victory over Leeds.

Ehiogu became the Middlesbrough’s most expensive ever signing player when he completed a £8million move to the Riverside in 2000.