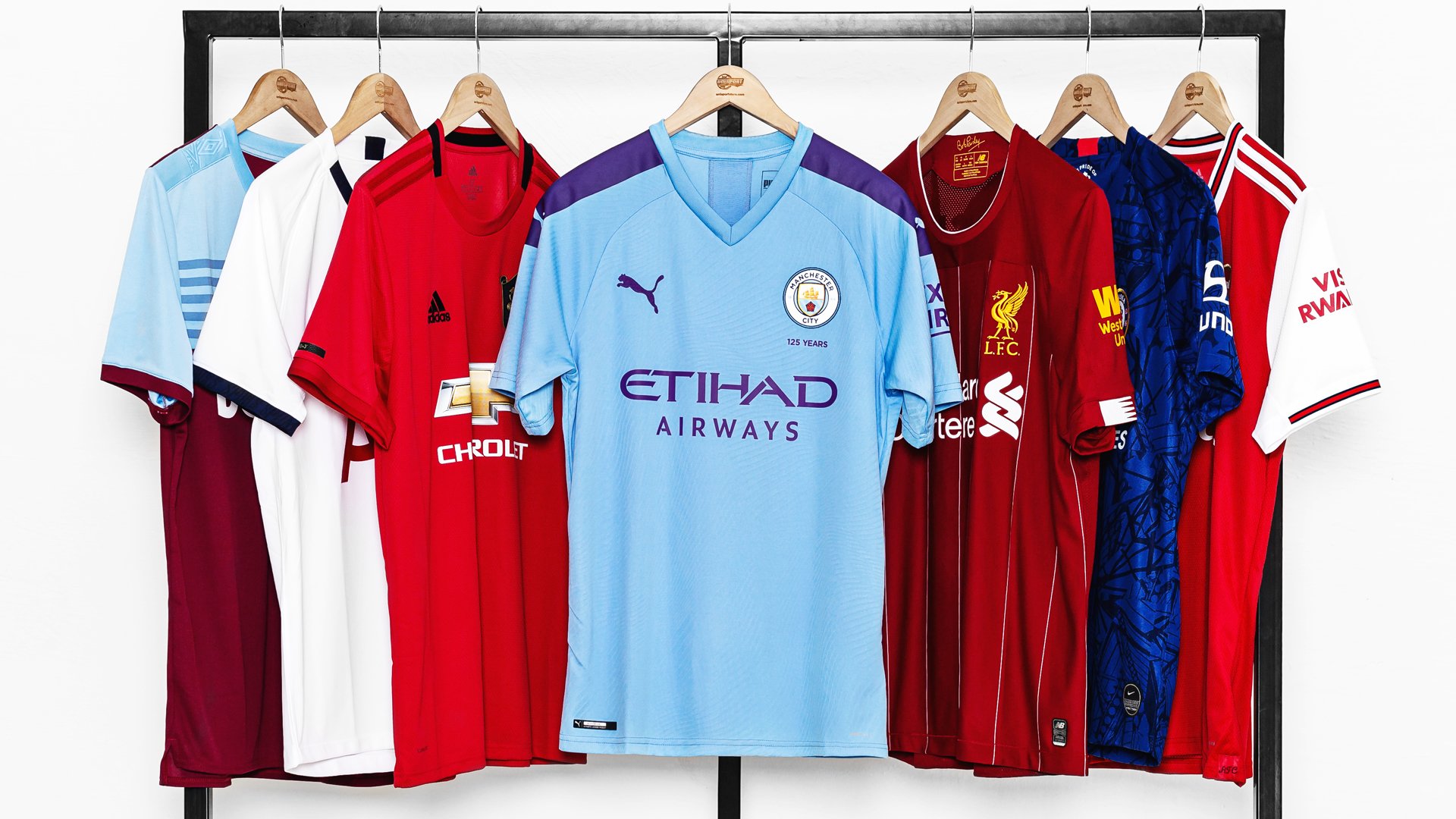 There are many reasons why people look forward to the English Premier League; the riveting games that keep fans on the edge of their seats, the opportunity to bet on games using this list on non Gamstop and possibly make some money as well as the commentary from various sports-focused media.

The Hammers recently celebrated their 125th anniversary with the release of a new kit. First, there is a shirt with the classic claret and blue that the team has come to be known by. It is a simple but fitting homage to a legendary team. There were also more exciting offerings like their black and gold kit which will appeal to the more stylish of their fans.
This kit is popular because it appeals to both traditionalists and those who wish to make a bold statement.