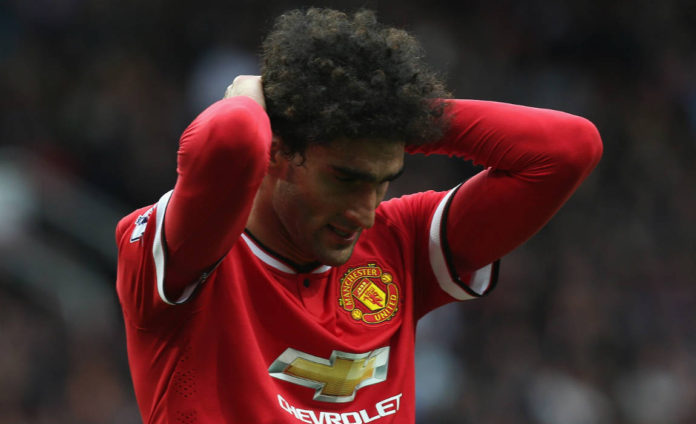 The former striker said that Fellaini should lead the winter clear out at the Old Trafford. 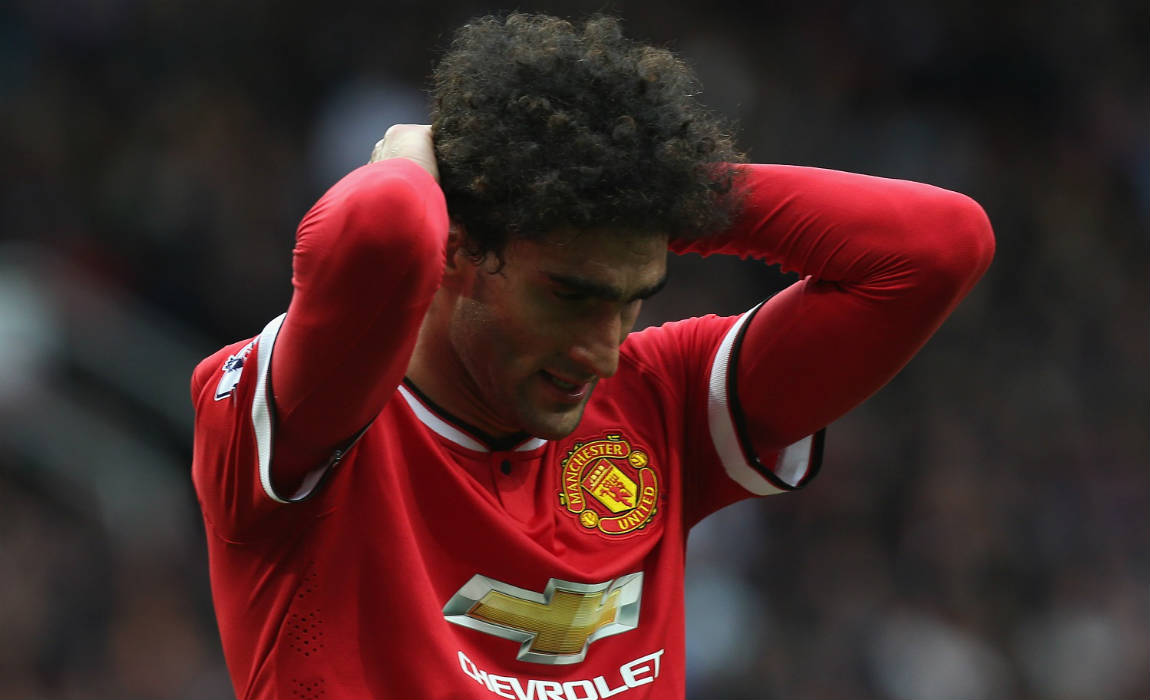 Collymore said that Fellaini should be followed by Marcus Rojo, Morgan Schneiderline and Bastian Schweinsteiger – who all should be allowed to leave the club for free.

He suggested that Phil Jones and Rojo have been struggling and Jose Mourinho can not depend on the duo as a long-term defensive partnership.

While both Schneiderlin and Schweinsteiger have struggled for game time under the Portuguese this season.

He wrote “I’d biff the Belgian [Fellaini] off, maybe even on a free, as soon as the transfer ­window opens next month.”

“That would be a real statement to the dressing room, telling them Mourinho means business and that he is going to be around for the long haul.” 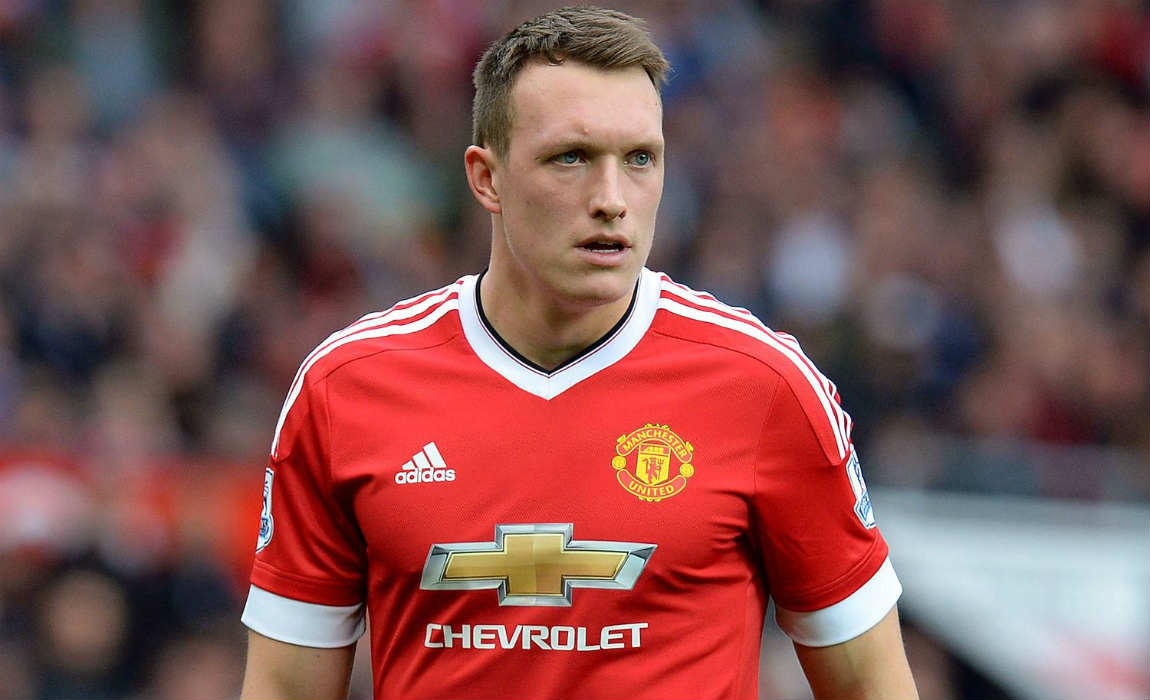 “I’d then look to ship out the players who don’t have a future at Old Trafford and bring in one, maybe two new signings who are ­brighter, hungrier, and who fit the United mould.”

“I’d ship out Phil Jones, Marcos Rojo, Bastian Schweinsteiger and Morgan Schneiderlin next month as well, if I could.”

“I know a lot of United fans will say Jones has played better in recent weeks, but I just don’t think the lad is their standard.”

“He certainly isn’t going to be part of the core group Mourinho builds his team around.”