FIFA 17: Watch The Biggest Football Stars Predict Their Own Ratings 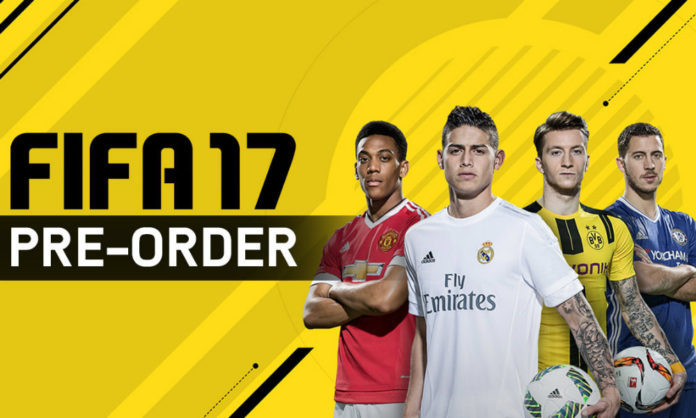 The world is waiting for EA Sports FIFA 17, even the players who feature in the game. Yes that’s right.

In a promotional video, EA asked some of the biggest footballing names to rate themselves for the game.

Here is the hilarious video of these world-class footballers rating themselves.