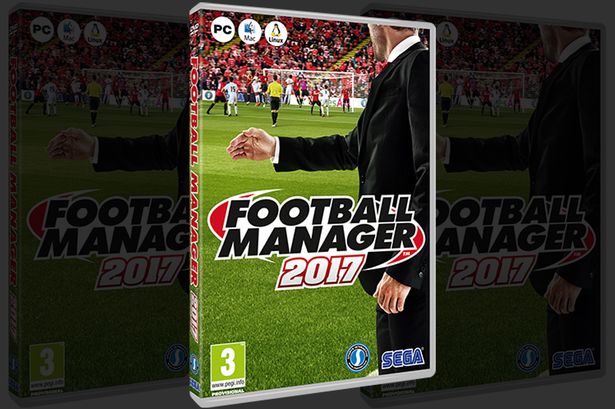 The Football Manager 2017 will have a Brexit simulator with varying scenarios from game to game.

Signing players could become very hard in the game as the same set of rules could apply to non UK players that apply to non-EU players.

Miles Jacobson, the studio director of Sports Interactive said that the popular decision by the UK to leave the EU has complicated the making and development of the game.

However, United Kingdom is yet to trigger the Article 50 that will initiate it’s exit process from the European Union but the makers of the game are already working on a Brexit simulator. 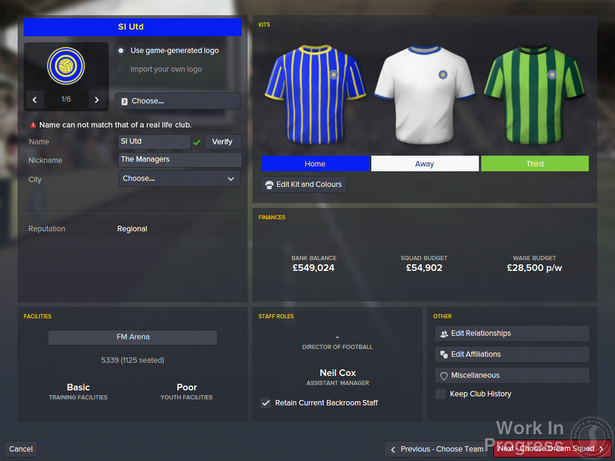 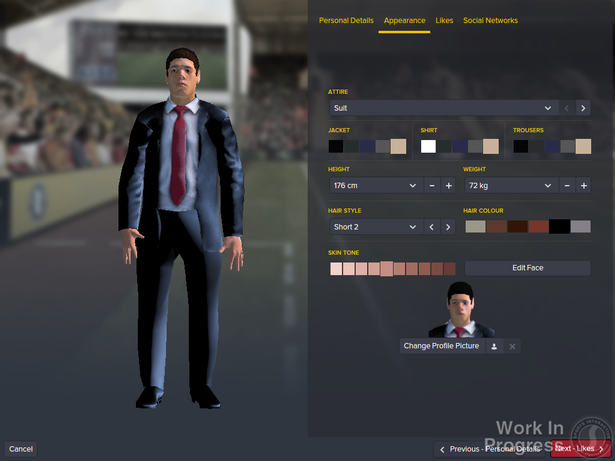 The makers of Football Manager 2017 have decided to run the Brexit scenario in the running of the game and different consequences will occur when the UK leaves Europe in the game.

As the makers are unsure how the actual Brexit will turn out to be, so the simulator will play out different scenarios for every game.

“The first option for the game was to have just one scenario and that would be it, Brexit done, but it’s not possible to come out with one outcome and it won’t be until all the negotiations are done,” Jacobson said. Players will be informed that Brexit trade negotiations have begun in the game’s new feed and will last from 2 to 10 years.

A year later they will find out the extent and consequences of Brexit.

If the player gets a soft Brexit, then there will be free movement of labour and trade, which will result in no or very less implications for signing foriegn players.

Or Players could be granted the same exemptions as ‘entertainers’ where they will get work permits quite easily. 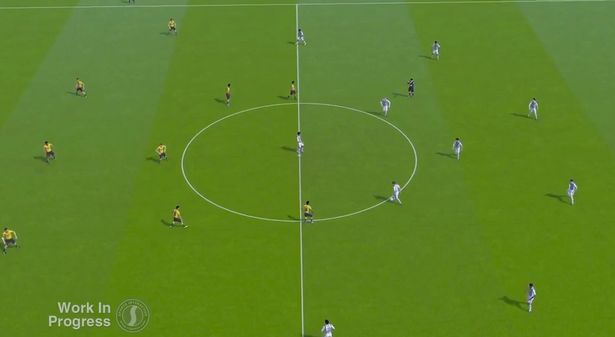 But, if a player gets the hard Brexit – it will have heavy consequences, such as players from outside the UK will have face the same stiff and strict rules as non-EU players do.

“At the moment the rules for work permits for non-EU players uses a points system and we could see similar rules for all recruitment from outside the UK,” Jacobson said.

It could also change the cost of players.

He added: “Meanwhile, transfer fees go up: foreign players are worth more to British clubs because you need to make sure you make the most of those four slots, and the best British players become more valuable, and so more expensive, too.”