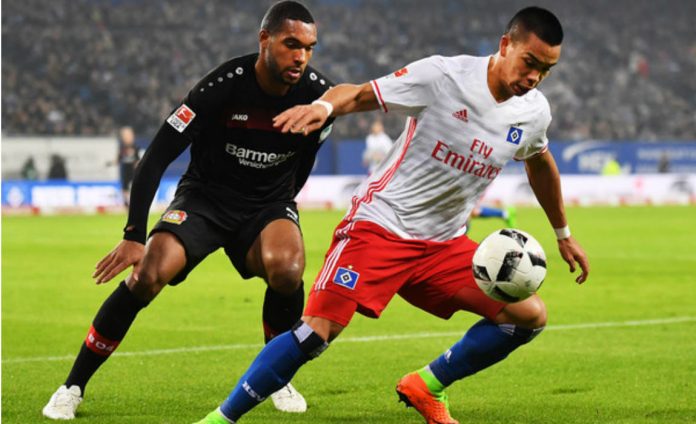 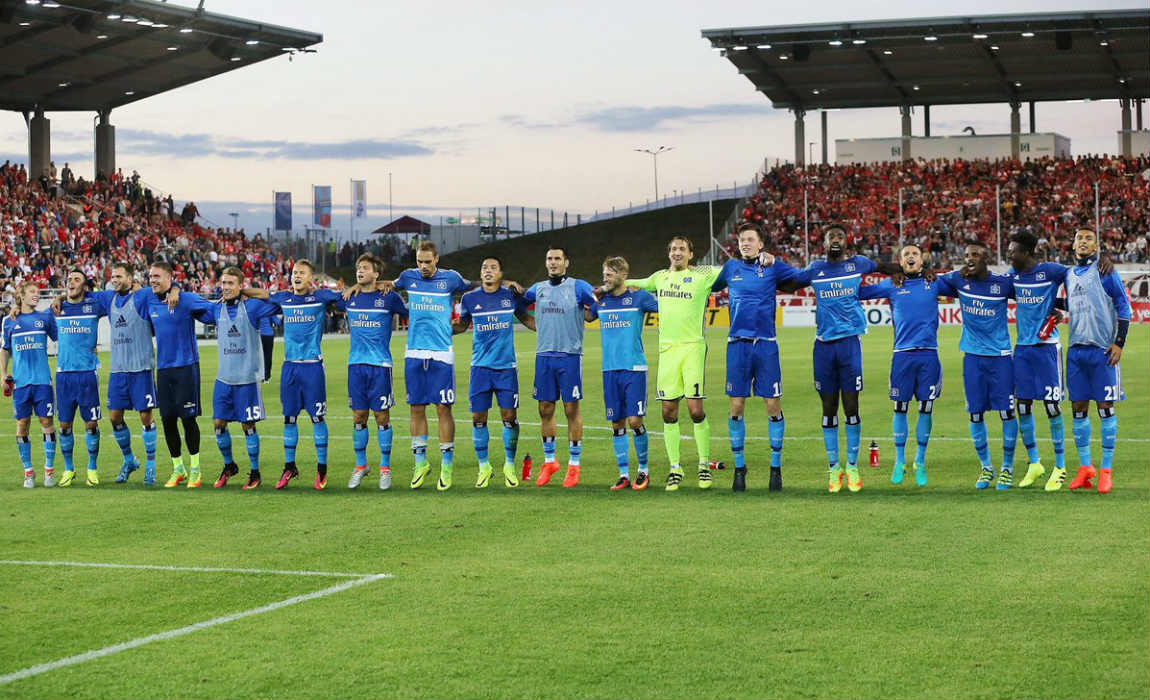 Florian Niederlechner’s brace secured Freiburg a 2-1 win over Frankfurt, while Hamburg edged Hertha Berlin 1-0 on a winner from Albin Ekdal to close the 23rd round of Bundesliga action on Sunday.

Freiburg returned to winning ways after turning the tide on the road against Eintracht Frankfurt as Niederlechner was on target twice.

The Eagles ensured a perfect start on home soil as Branimir Hrgota opened the scoring 11 minutes into the game after slotting home from eleven meters into the bottom left corner.

Frankfurt should have doubled the lead in the 23rd minute, but Danny Blum failed to score from a promising position.

The visitors punished Frankfurt’s wastefulness just two minutes later after Niederlechner utilized a pass into the path to round goalkeeper Lukas Hradecky for the equalizer into the open goal.

After the restart, Freiburg completed their comeback through Niederlechner, who slotted home a through ball from Vincenzo Grifo to grab the 2-1 lead at 14 minutes into the second half.

Frankfurt piled on the pressure, but Alexander Meier was unable to restore parity as Freiburg goalkeeper Alexander Schwolow defused the effort from very close range to protect the narrow lead in the dying minutes of the game.

“We were not lucky enough in certain situations. I am disappointed with the loss as it was unnecessary,” Frankfurt head coach Niko Kovac said.

“I am very happy. We conceded a goal but remained stable. It could have been a draw but we were lucky today,” Freiburg’s head coach Christian Streich said.

With the result, Freiburg jumped to the eighth place whereas Frankfurt stayed in sixth place in the standings.

Elsewhere, Hamburg ended their three-game winless run as Albin Ekdal scored the only goal of the match to beat Hertha Berlin 1-0. Despite the victory, Hamburg remains on a relegation play-off spot while fifth-placed Berlin suffered their eighth loss of the season.