In the final weeks of May, Serie A gave us a managerial musical chairs as clubs were sacking existing managers and appointing their replacements in a flash. It started off with Gennaro Gattuso when he was relieved of his duties after Napoli failed to qualify for the Champions League.

The roller coaster continued in the sackings of big names such as Antonio Conte and Andrea Pirlo and saw the return of stalwarts in Massimiliano Allegri and Maurizio Sarri.

While everyone thought that it had ended, three weeks later, it began again. Gattuso, who was appointed the manager of Fiorentina, two days after his sacking in Naples, has now mutually left the club after being in charge for 23 days.

The Viola are yet to announce his replacement and are looking at various options such as Andrea Pirlo and others.

In a surprise move though, Tottenham have emerged as the leading candidate to appoint Gattuso as their head coach for the 2021-22 season.

Gennaro Gattuso could leave Fiorentina only two weeks after he’s been appointed as new manager, as revealed by @DiMarzio. 🟣 #Fiorentina

There are problems between Gattuso and Fiorentina board due to different views about transfer strategies with him and his agent, Jorge Mendes.

And it was announced, through a statement, in the early hours of Thursday that the club had parted ways with Gattuso, in a mutual agreement and that he was to be relieved of the managerial duties, 23 days after his appointment. The statement read,

“ACF Fiorentina and Mister Rino Gattuso, by mutual agreement, have decided not to follow up on the previous agreements and therefore not to start the next football season together.”

“The Company immediately set to work to identify a technical choice that will guide the Viola team towards the results that Fiorentina and the City of Florence deserve.”

In the earlier days reports had emerged that the Viola were unhappy with the situation of Jorge Mendes playing a key role in the recruitment strategy, which irked the board and mainly the chairman of the club, Rocco B. Commisso. 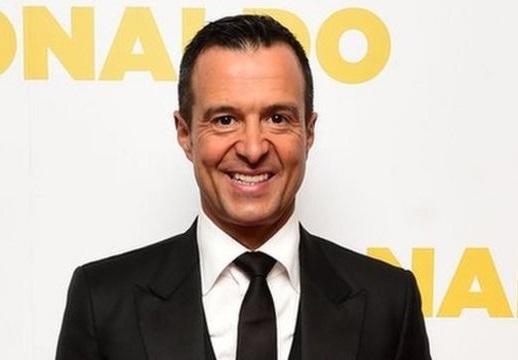 The breakdown in talks with regards to the transfer of Sergio Oliviera and Nicolas Gonzales from Porto and Stuttgart respectively and the board idea of bringing back Franck Ribery with guarantees of salary and gametime despite Gattuso’s reluctance is said to have added fuel to fire in the past couple of days. 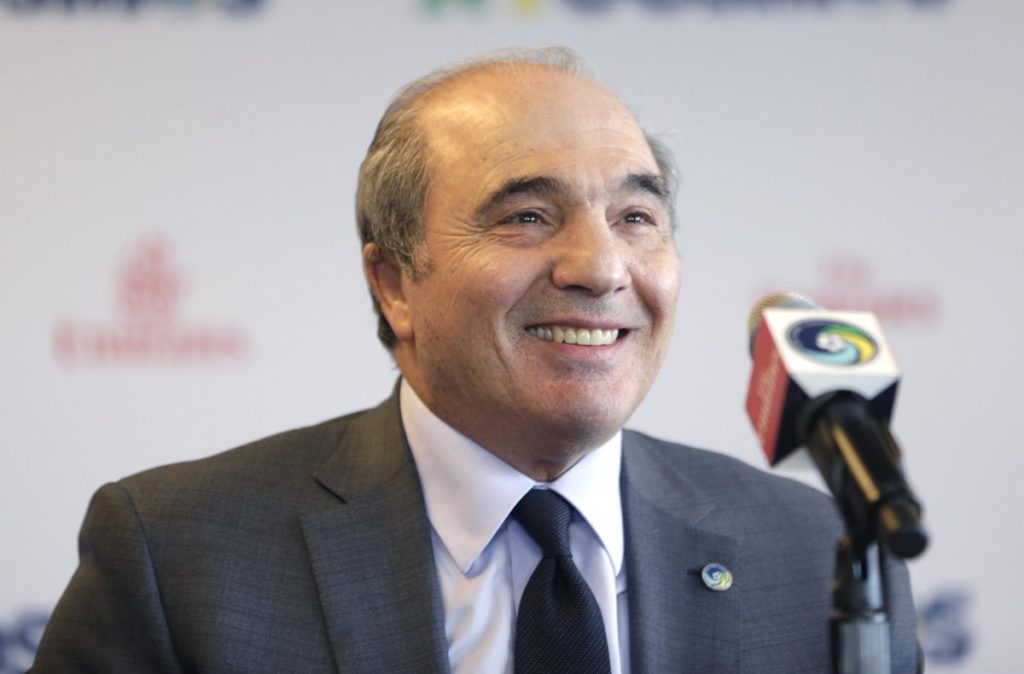 Fans of Fiorentina and the general public have seen this as a disappointing move by the board as Gattuso was a breath of fresh air at the club after the disastrous seasons in the recent past.

Andrea Pirlo and Rudi Garcia are seen as Fiorentina’s primary targets as Gattuso’s replacement after their tenures at Juventus and Lyon respectively, had ended at the end of 2020-21 while Tinkerman Claudio Ranieri could also be a possibility, but contacts with the former Leicester manager have not started yet.

Regarding Gattuso, credible journalists have reported that Premier League club Tottenham Hotspur have emerged as the leading candidate to appoint the Italian as their head coach after there had been a breakdown in negotiations with former AS Roma manager Paulo Fonseca due to some financial and tax issues between both parties.

He parted ways with Fiorentina after only 22 days because he wanted to sign some players from his agent Jorge Mendes to improve the team – but the club was not convinced.