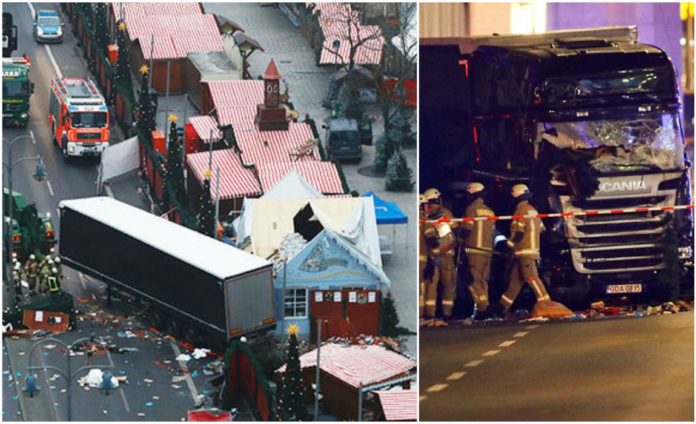 All Premier league clubs have been sent letters by the governing body regarding security issues after the Berlin terror attack.

Manchester United have reportedly stepped up their security that includes searching of vehicles for bombs in and around Old Trafford. 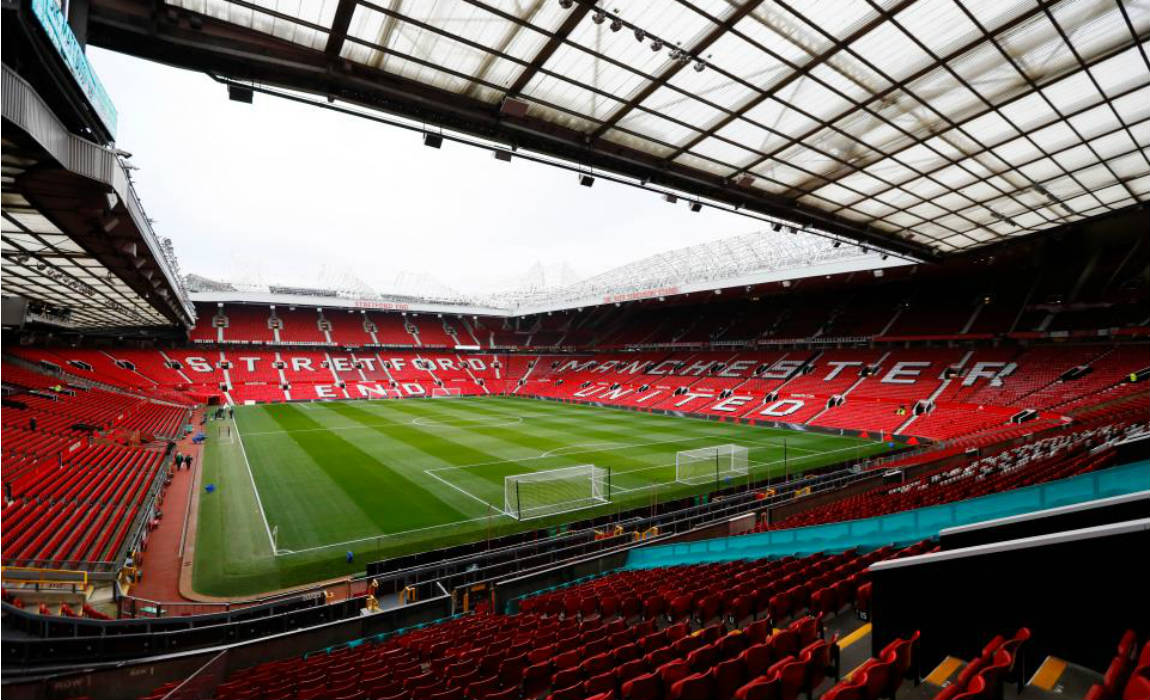 A Premier League spokesman said: “Premier League clubs take safety and security very seriously and have a range of policies and provisions in place. They routinely work closely with the police, and with their local safety advisory group.” 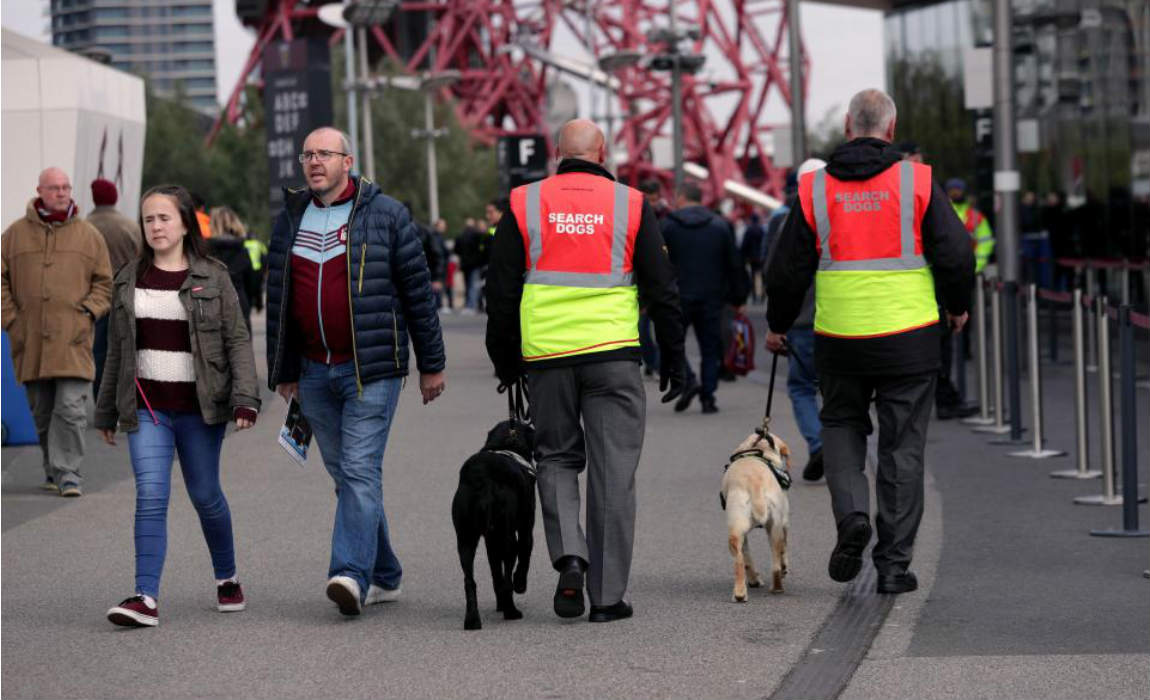 The Premier league has warned all the clubs to be extra vigilant as terror threat looms over Europe. 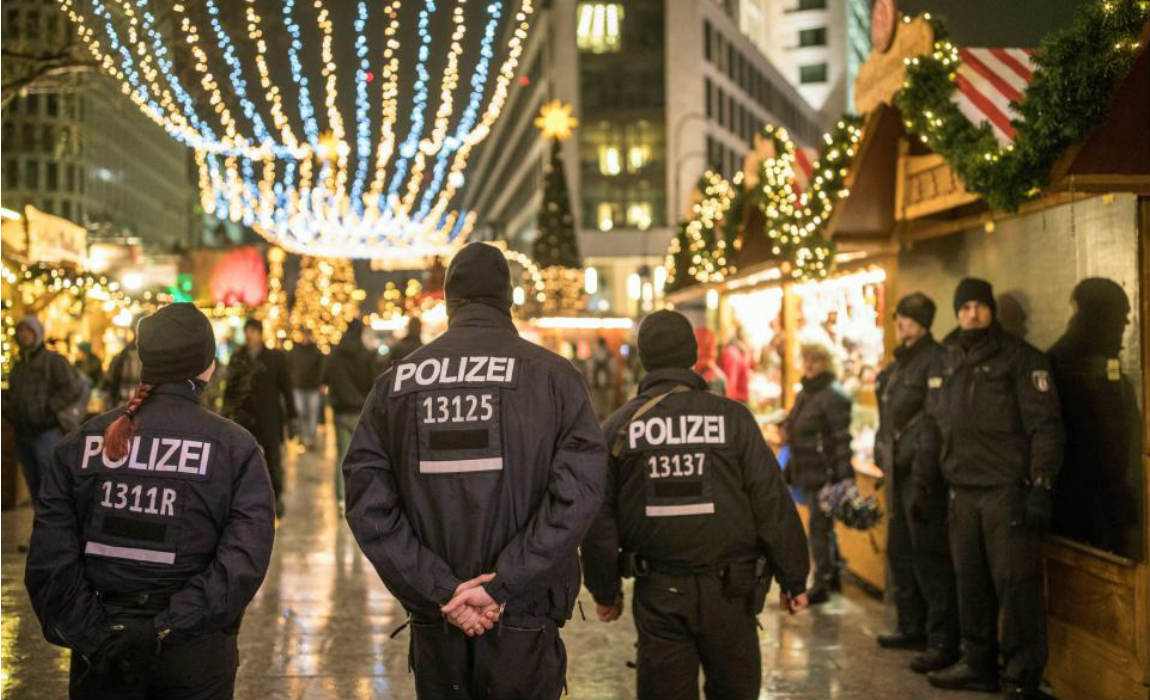 It all started in 2015 when 3 suicide bombers blew themselves up outside Stade de France during the Paris terror attacks. 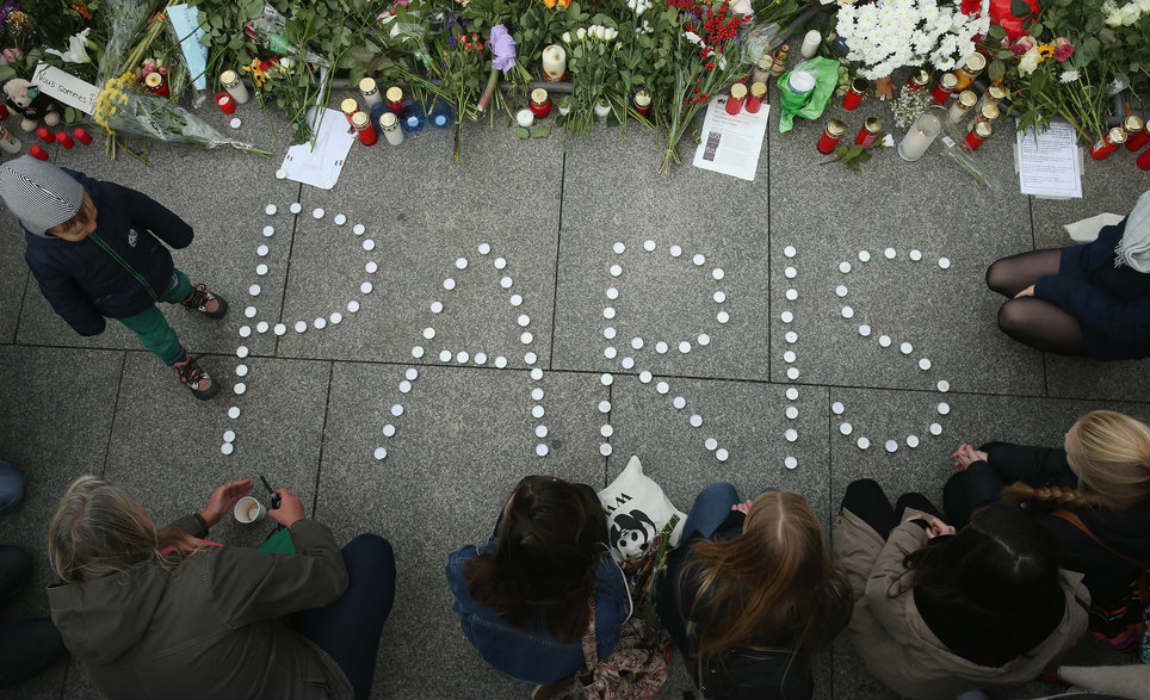 The UK is on a “severe” level of terrorist threat, meaning that an attack is “highly likely”.